The shooting happened in the 5100 block of North 39th Avenue in Phoenix. 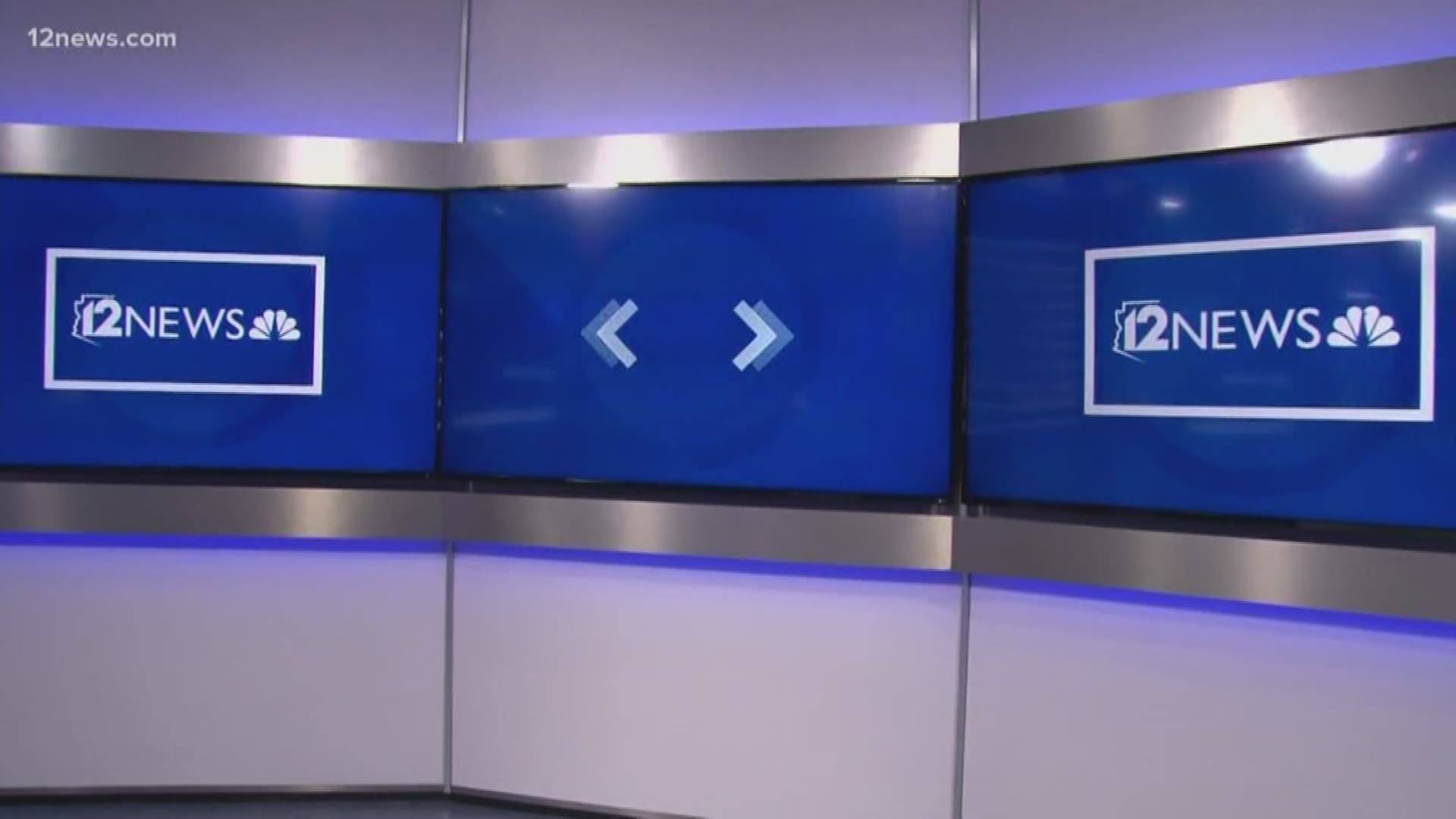 PHOENIX - Police say a woman has died after a shooting in west Phoenix on Sunday around noon.

Phoenix PD responded to an apartment for reports of shots fired in the 5100 block of North 39th Avenue. Witnesses told police an unknown suspect was arguing with the female victim and then the suspect shot her and fled before police arrived.

The woman was taken to a hospital in critical condition and pronounced dead.

There is no suspect information available at this time. Anyone with information is asked to call the Phoenix Police Department or Silent Witness at 480-WITNESS.