“We’re fortunate that there were cameras there,” a Silent Witness sergeant said. 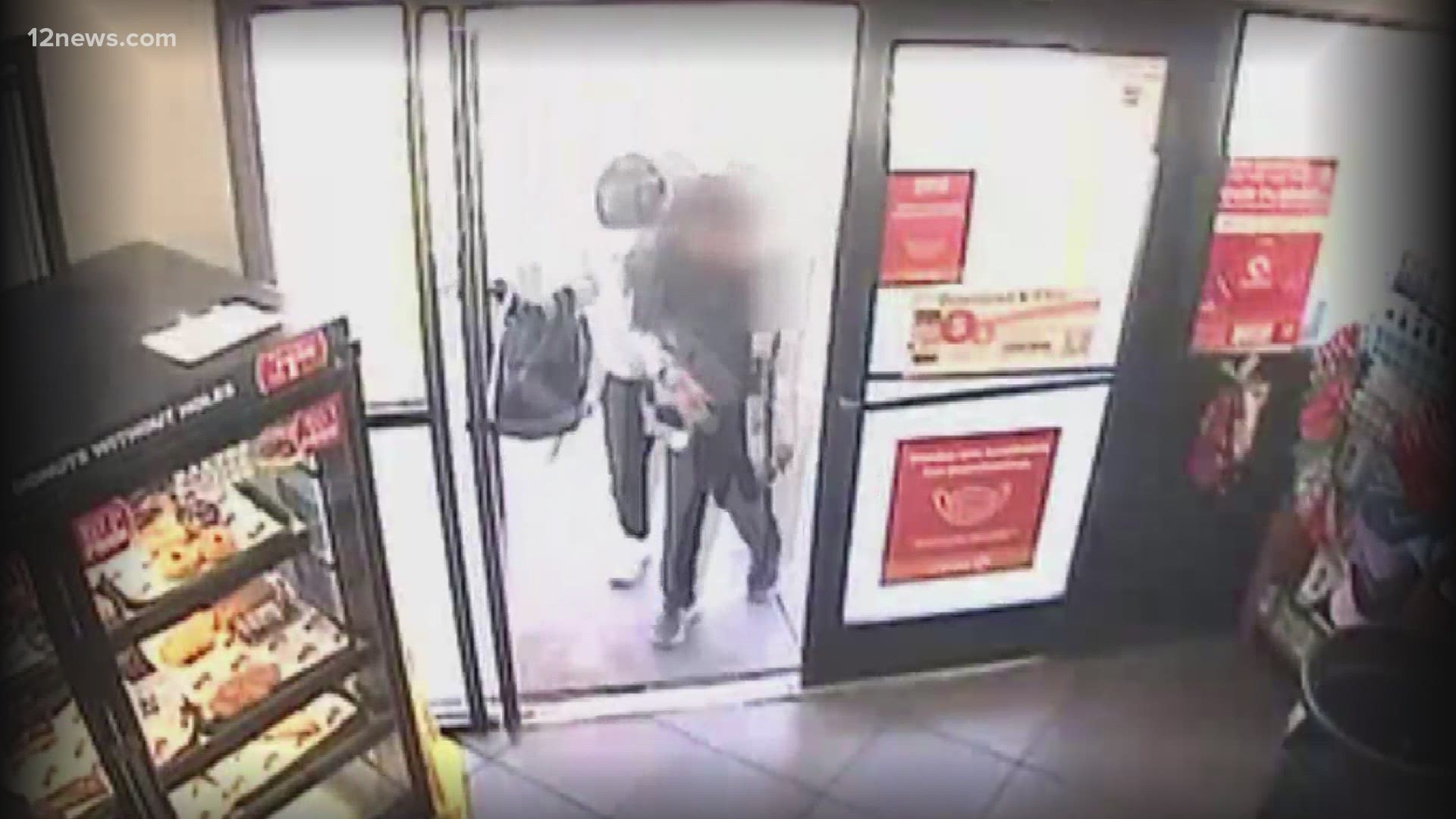 PHOENIX — Police are searching for a suspect who investigators say held a woman at knifepoint while robbing a Phoenix gas station.

Police were able to obtain security camera footage to help in the investigation.

“Our victim was putting air in the tire of one of her cars when this suspect came up, grabbed her and had a knife and forced her to go inside the store,” said Silent Witness Sgt. Jamie Rothschild.

He described the frightening moments a Valley woman endured at the Circle K near 40th Street and Union Hills Drive on the morning of Dec. 3.

“We’re fortunate that there were cameras there,” he said.

Security camera footage shows the suspect walking inside the store with the woman, then demanding money from the clerk. He ended up getting away with cash and cigarettes, then left with the victim. But he didn’t stop there.

“Ultimately he ended up taking the victim’s car,” said Rothschild. “It’s possible that somebody who saw this occurring, the way that he had grabbed her around the neck, might not even had known what he was up to.”

Rothschild’s hope is that when someone sees the video, they’ll recognize him, his clothing, or where he went when he left.

“Even though everyone is wearing a mask nowadays, there are certain things that can stand out to people,” he said.

“In this case, maybe they saw him driving the victim’s car.”

The case is ongoing as detectives work to track this suspect down.

“He saw someone who was minding their own business... he didn’t know the victim,” said Rothschild.

“He put the victim’s safety in jeopardy and so we want to find him.”

If you have any information about this case, be sure to call Silent Witness at 480-WITNESS. You could be eligible for a reward of up to $1,000. 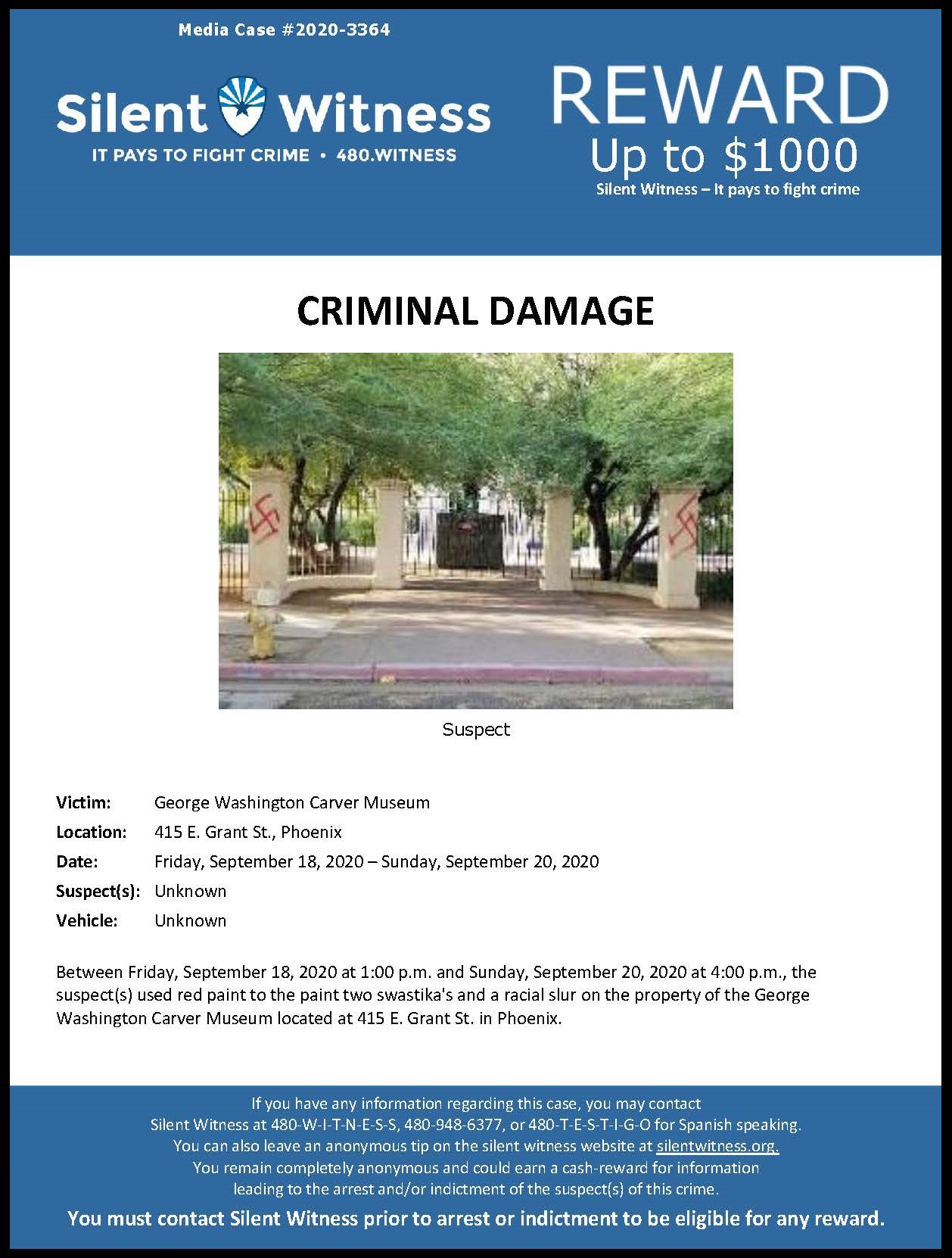