The Tempe Police Department is investigating after a woman says a man sent his dog to attack her in a hotel parking lot. 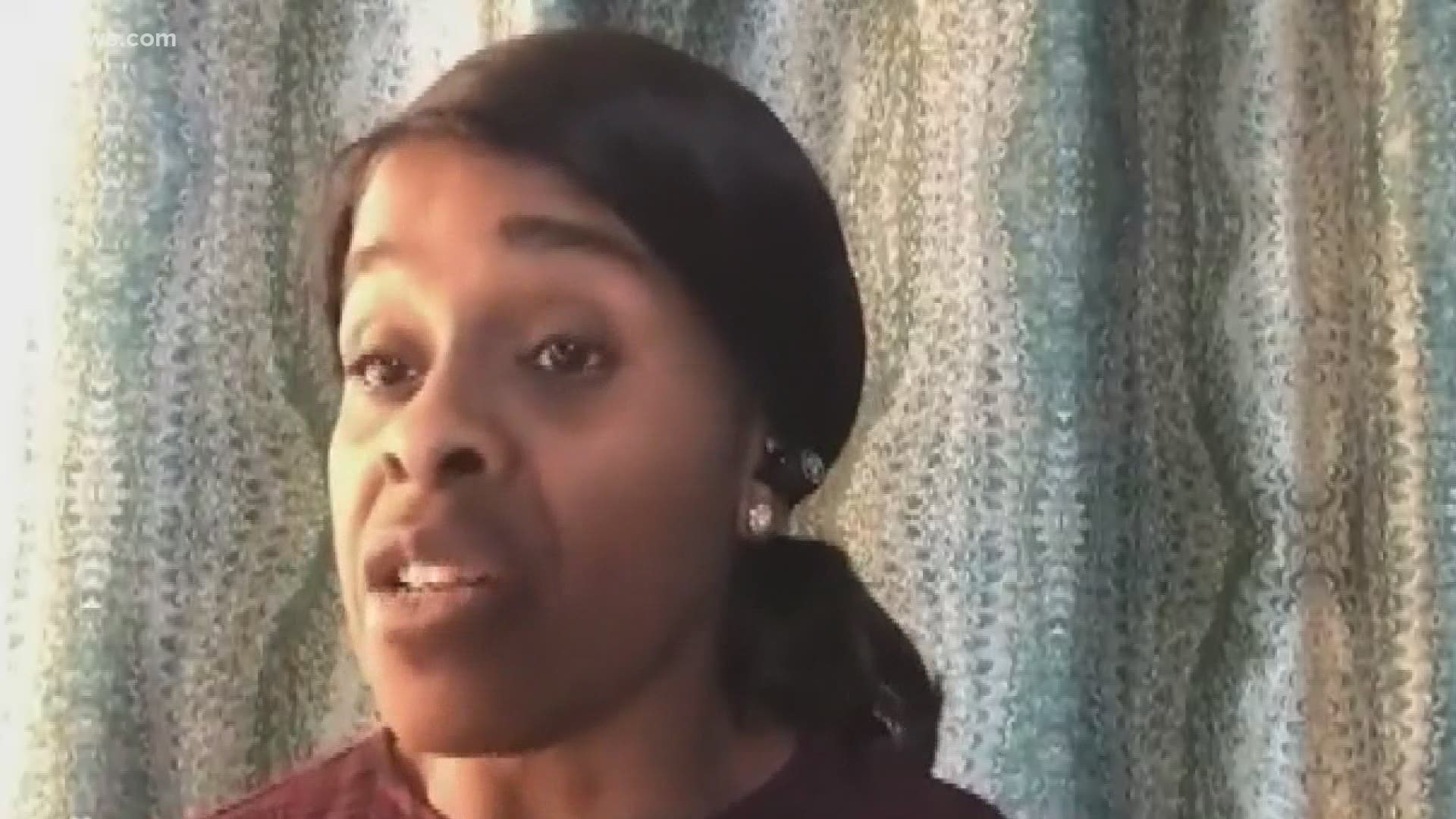 TEMPE, Ariz. — Denise Brown was out for a walk on Dec. 11 when a Queensland Heeler jumped out of a vehicle and attacked her. Brown estimates the dog attacked her for about seven minutes, taking her to the ground at least four times and leaving gashes in her leg and hand.

What disturbs Brown and her attorney Benjamin Taylor even more, is that Brown told police that the man in the car that the dog jumped out of watched her struggle to fight off the animal and did nothing to help.

Brown told police that eventually the man did get out of his vehicle. When he did that, Brown jumped into the driver’s seat and used the vehicle to move herself a few hundred feet down the parking lot to the lobby of the hotel. She called 911 from there.

“I knew that was my only way out of the situation. I knew I wasn’t going to be able to outrun that dog,” Brown said.

The man ran after his car, jumped into the driver’s seat, and pulled away, leaving the dog behind, according to the police report.

Brown says he was a man of average height and average build with olive skin tone and dark hair. The dog was eventually captured and euthanized by Maricopa County Animal Care and Control, but not before three different people came to a shelter claiming to be the dog’s owner.

One man didn’t have any ID or proof of ownership, another woman gave her ID, and her name appears in the police report, but police have not named any suspects.

Brown believes the man commanded his dog to attack her.

“This was a vicious attack. This wasn’t just a bite and run off,” Brown said. “If I wouldn’t have taken off in his vehicle, I may not be here to talk to you today.”

“The person who trained this dog to do this, that’s just wrong,” Taylor said. “It’s criminal, and this person should be prosecuted fully.”