Police say she was driving a red 2014 Tesla S85 with a blood-alcohol level of .355 when she killed a motorcyclist. 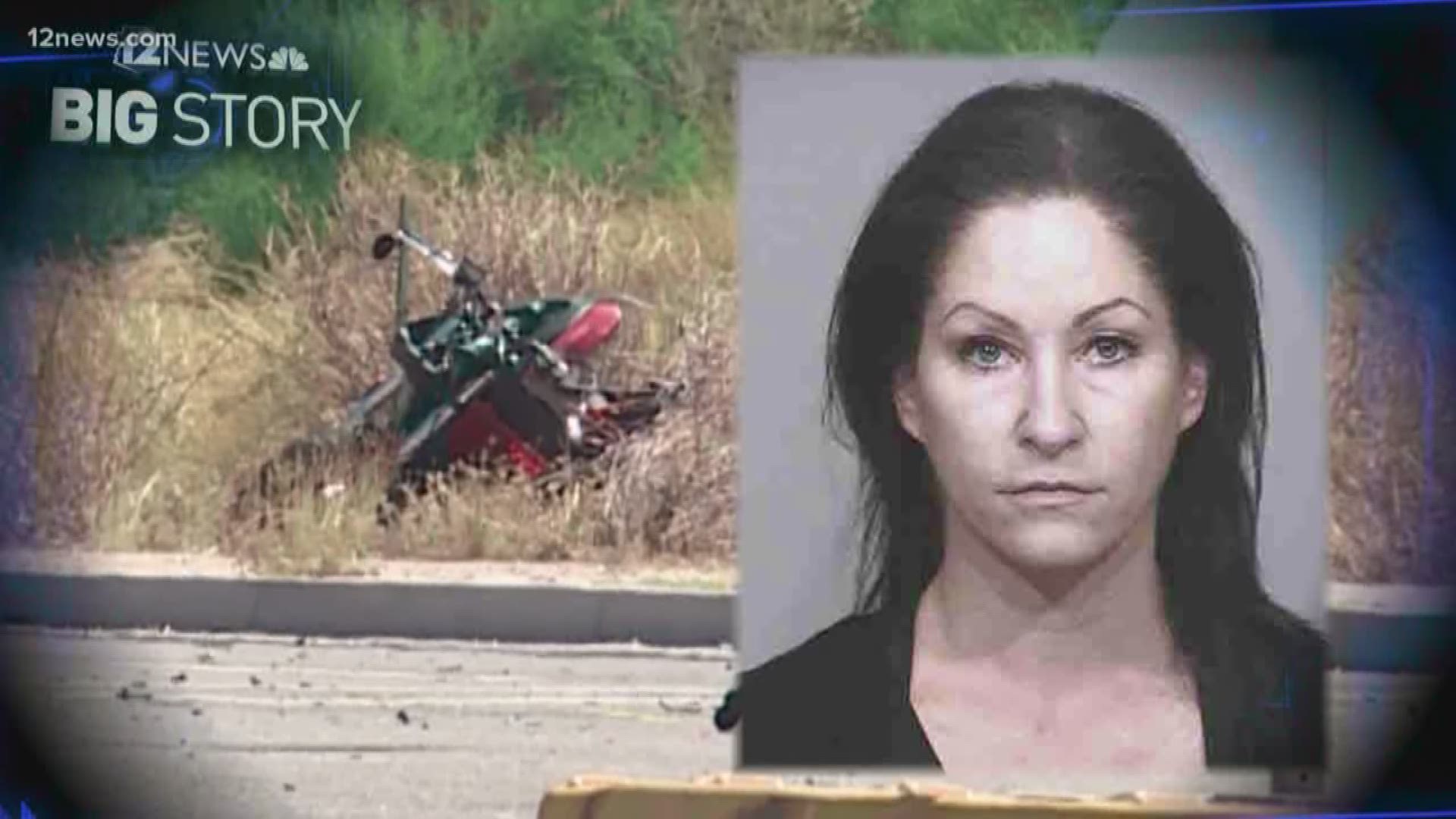 SCOTTSDALE, Ariz. - A Valley woman faces a second-degree murder charge, stemming from accusations of her killing a man after slamming her car into his motorcycle at a red light while she was more than four times Arizona's legal BAC limit.

Investigators say Morehouse's blood-alcohol level was .355 percent after an Aug. 13 wreck in which 45-year-old motorcyclist Greg Dolphin was killed.

The blood test was done by warrant after she showed signs of intoxication in a roadside test.

She was driving a 2014 Tesla S85, which investigators later said recorded her top speed at 106.9 mph.

Police say Morehouse, before the fatal collision, was seen driving the wrong way in the northbound lanes of Scottsdale Road before slamming into an SUV.

There were no injuries in that crash, but court documents claim Morehouse didn't stick around to find out.

Instead, according to police, she sped off at more than 100 mph. Her speed was 84 mph at the time of the fatal collision with the motorcycle rider.

Her car came to a stop with a part of the motorcycle's rim and wheel wedged into the front bumper of her car.

Court documentation states the motorcycle victim, Greg Dolphin, 45, flew more than 250 feet to his death, from the impact.

He had multiple serious injuries, including a severed left leg and a neck laceration and fracture.

It wasn't immediately clear whether Morehouse has an lawyer who could comment on the allegations, though someone represented her in her initial court appearance Wednesday afternoon.

The judge advised Morehouse a grand jury indicted her, and she offered to appoint a public defender.

But Morehouse is an attorney herself. She's been practicing law since 1999, according to her LinkedIn profile.

The Associated Press also contributed to this report. 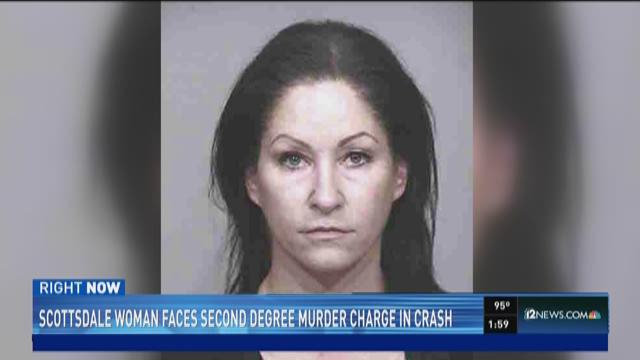