Woman arrested for allegedly kidnapping child in 2018, released from jail after she claimed she was pregnant with coronavirus

Christina Horton is accused of stealing her child back in 2018 after losing custody. When she was arrested, she told police she was pregnant and had coronavirus.

PHOENIX — A woman who allegedly kidnapped her child back in 2018 after losing custody was arrested on Thursday.

The Mesa Police Department said Christina Horton was arrested after she was located by police, but initially refused to come outside. It was not immediately known exactly when and where she was arrested.

Horton had a felony warrant for custodial interference after she picked up her child from school in November 2018.

At the time, according to court paperwork, the Arizona Department of Child Safety gained temporary custody of the 6-year-old because of conflicting court orders that were issued by Horton and the father of her child.

Horton had picked up the child from Webster Elementary School on Nov. 16, 2018, but the child's father did not report it until Nov. 27. The weekend of Nov. 16 is when the child's father served Horton with the order. DCS received temporary custody of the child on Nov. 26.

Horton and the child were listed as missing persons into the ACIC after they were reported missing. Court paperwork said Horton tried to get the entry removed from the ACIC because she claimed she was in hiding from an abusive husband.

Horton also deleted her online history, but she continued to contact family and government entities while using a spoofing app to hide her phone number, court documents read.

She was reportedly transient and was living out of her vehicle, which was towed on Jan. 14, 2019.

Detectives in Mesa have been working diligently ever since to find the child, police said Friday.

Her son was turned over to DCS.

Horton was taken to the Mesa jail, but was released because she claimed to be six months pregnant and allegedly had COVID-19.

ALSO: Some students still living in college dorms: 'It's like a ghost town' 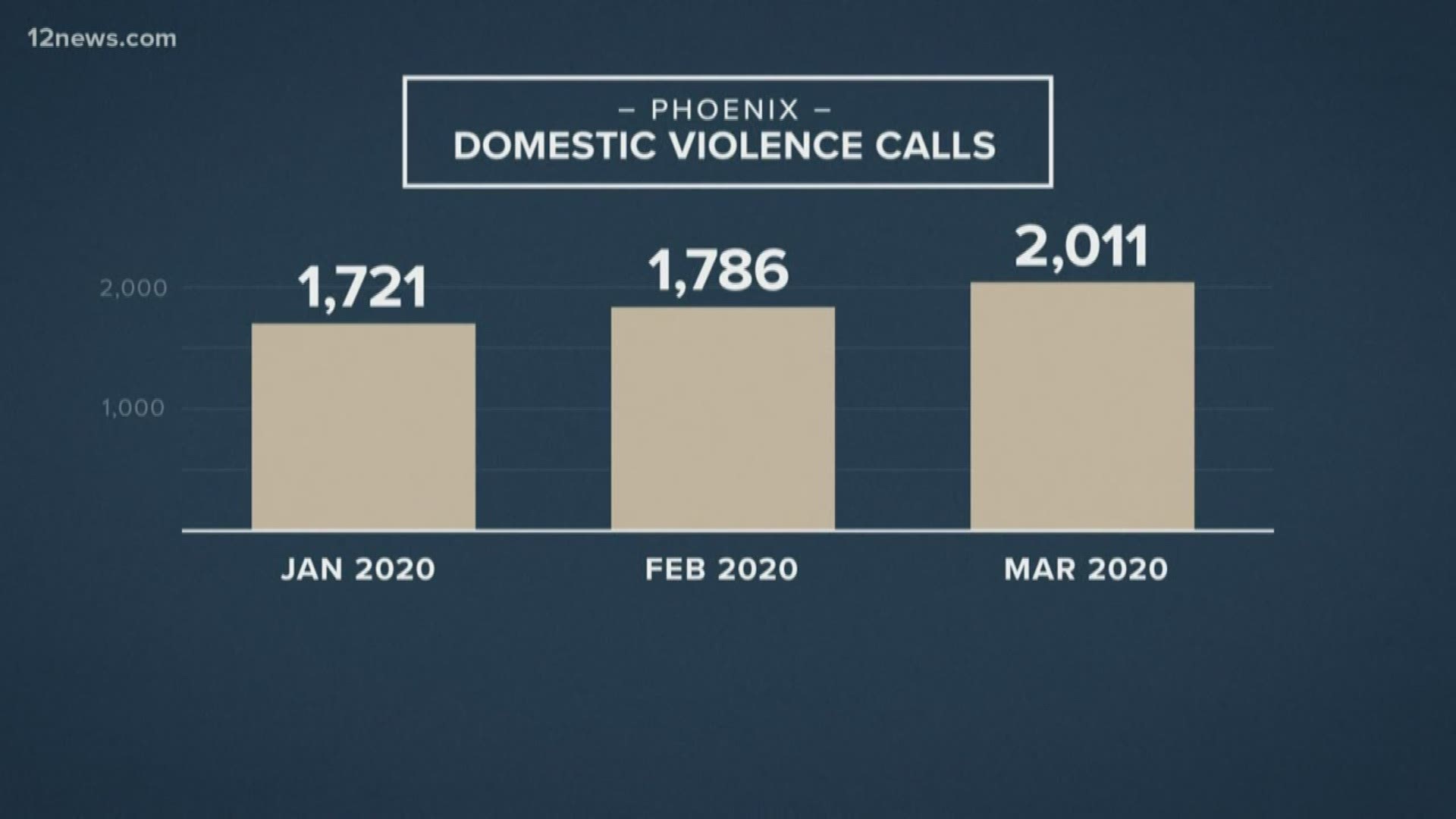