Silvia King was arrested early Saturday after she allegedly rear-ended a Scottsdale police SUV, causing it to crash into another police car and injure an officer. 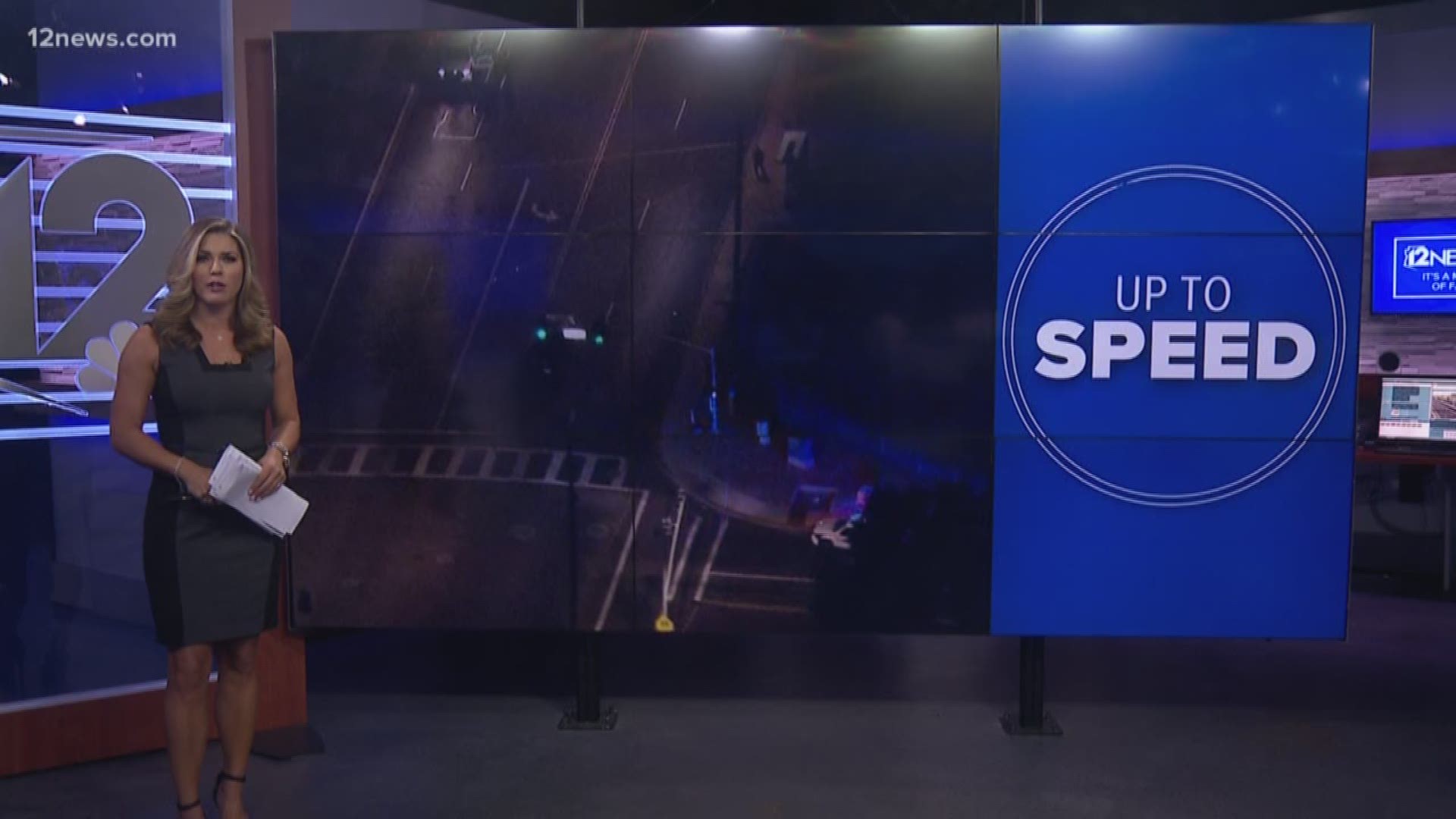 PHOENIX — A woman was arrested early Saturday after she allegedly rear-ended a Scottsdale police SUV, causing it to crash into another police car and injure an officer.

Silvia King, 33, was arrested around 1 a.m. and booked on misdemeanor charges of extreme DUI, reckless driving and endangerment, police said.

Two Scottsdale police officers were conducting a roadside investigation regarding an unrelated traffic stop on Scottsdale Road north of McDowell Road when the crash occurred.

One of the officers was standing on the sidewalk, while the other was sitting in his car conducting a records check.

Both officers were in fully-marked SUVs with their emergency lights on, the department said.

King then allegedly crashed into the rear-end of the unoccupied Scottsdale police SUV, pushing it forward and into the other police SUV, where the second officer was conducting the records check.

The officer was taken to a local hospital with non-life threatening injuries and was treated and released.

An investigation found that King showed signs of alcohol impairment and was arrested with a blood alcohol content in excess of .170.