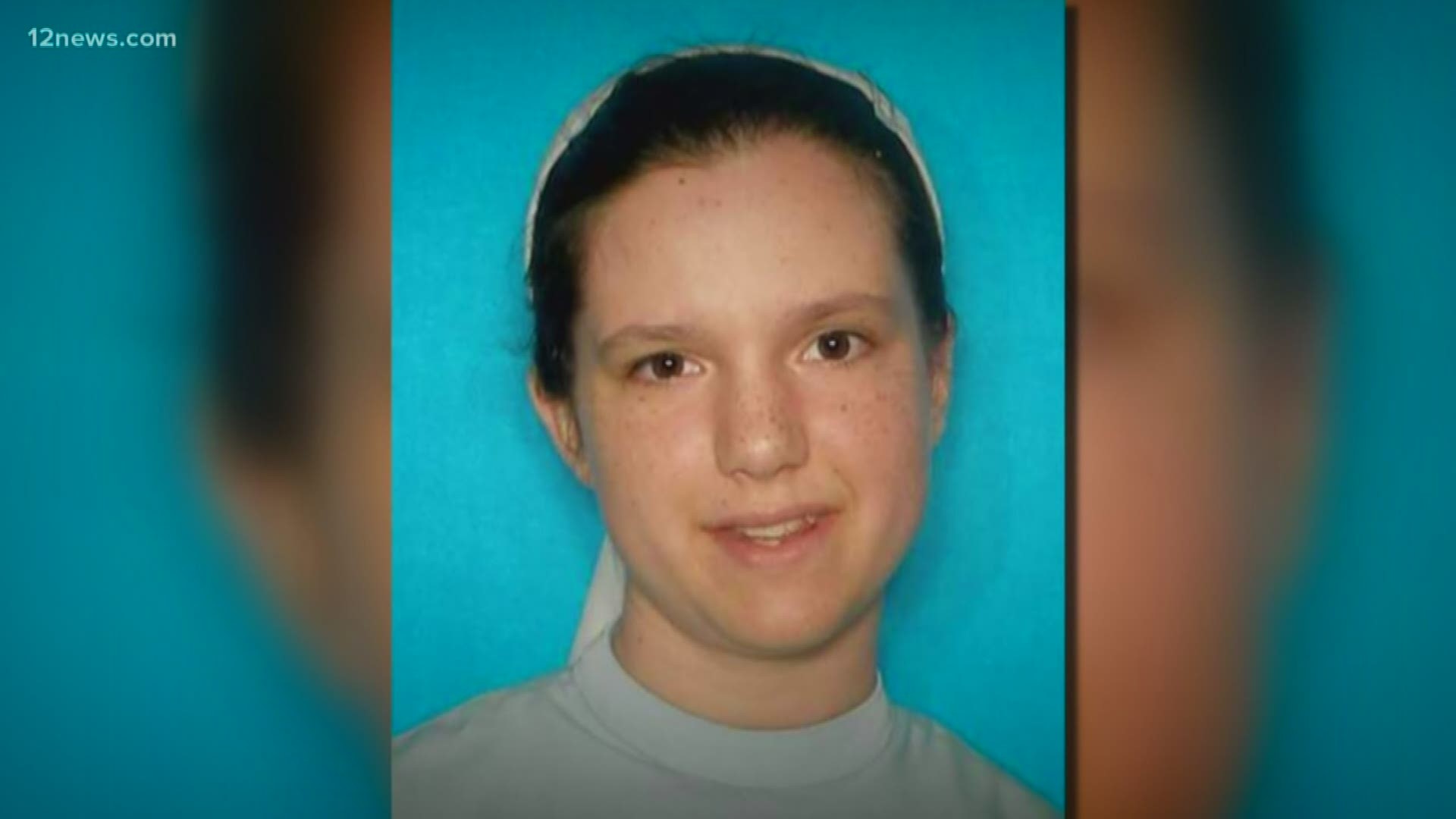 FLAGSTAFF, Ariz. — We're learning new details in the murder case involving Sasha Krause, who went missing from her Mennonite community in New Mexico back in January.

Regardless, there are still plenty of questions surrounding this devastating case, and while authorities keep searching for answers, those who knew 27-year-old Krause, like Samuel Coon, are speechless.

"It was obvious to us at first that she had been abducted because of the type of person she was, she would not have just walked off," he said.

"Sasha was a person of utmost integrity. She loved her Lord, she took life very seriously, a very studious kind, type of person," he said.

"Disbelief, that is not something we would've expected," Coon said.

Multiple agencies worked together to bring justice for Krause and say with certainty that Gooch is responsible for her kidnapping and death.

It's unclear if or how the two knew each other, but what is clear is that Krause's body was found north of Flagstaff. The news was too heartbreaking for Coon to handle.

"We are of course deeply grieved by this, but we do know that God has his way and his kingdom will be built in spite of this, but we are sad about this," he said.

Authorities expect to release more information in the coming days. 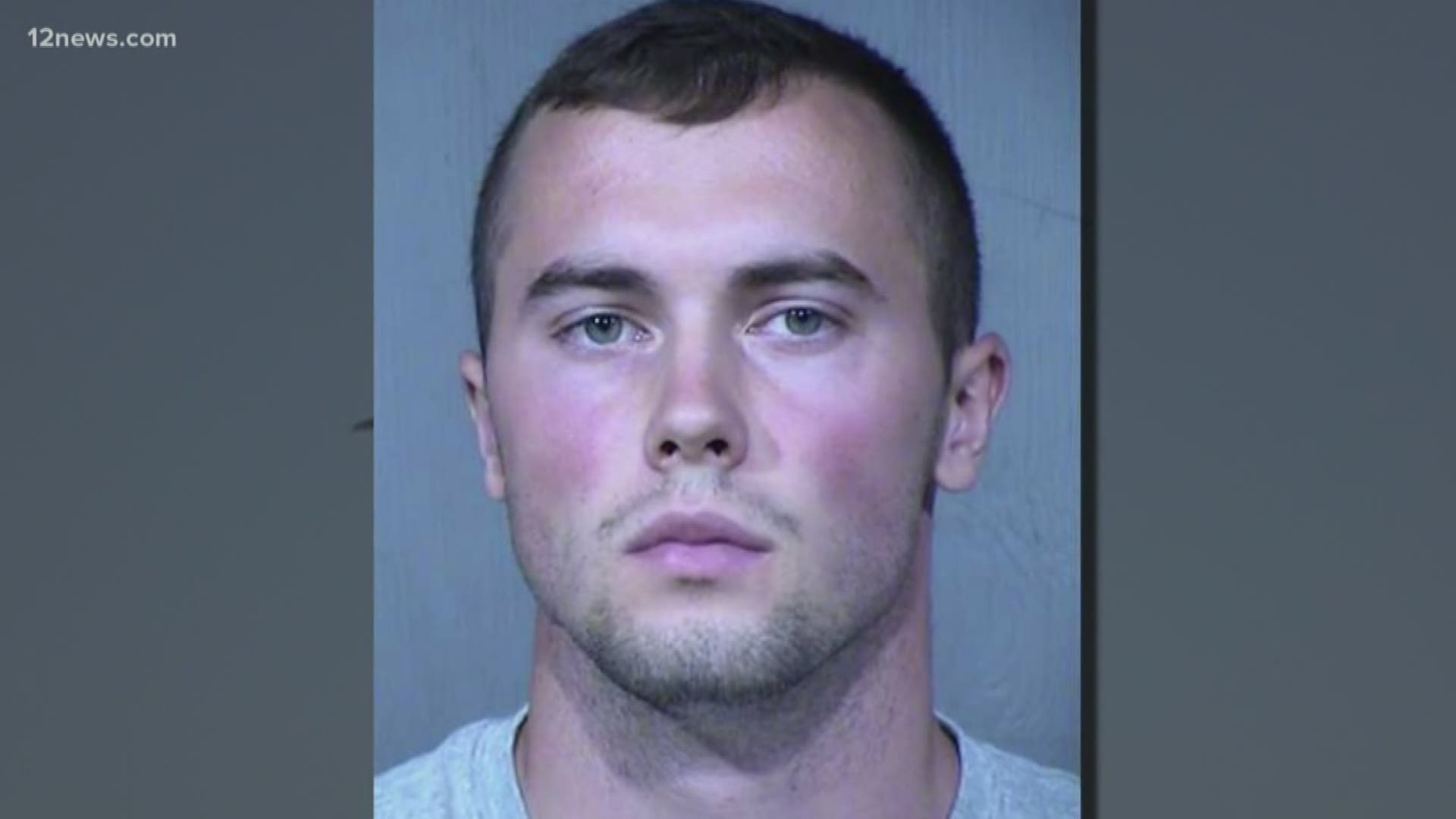