The suspect, who was identified as 52-year-old Solomon Dominguez, held employees hostage for almost an hour. 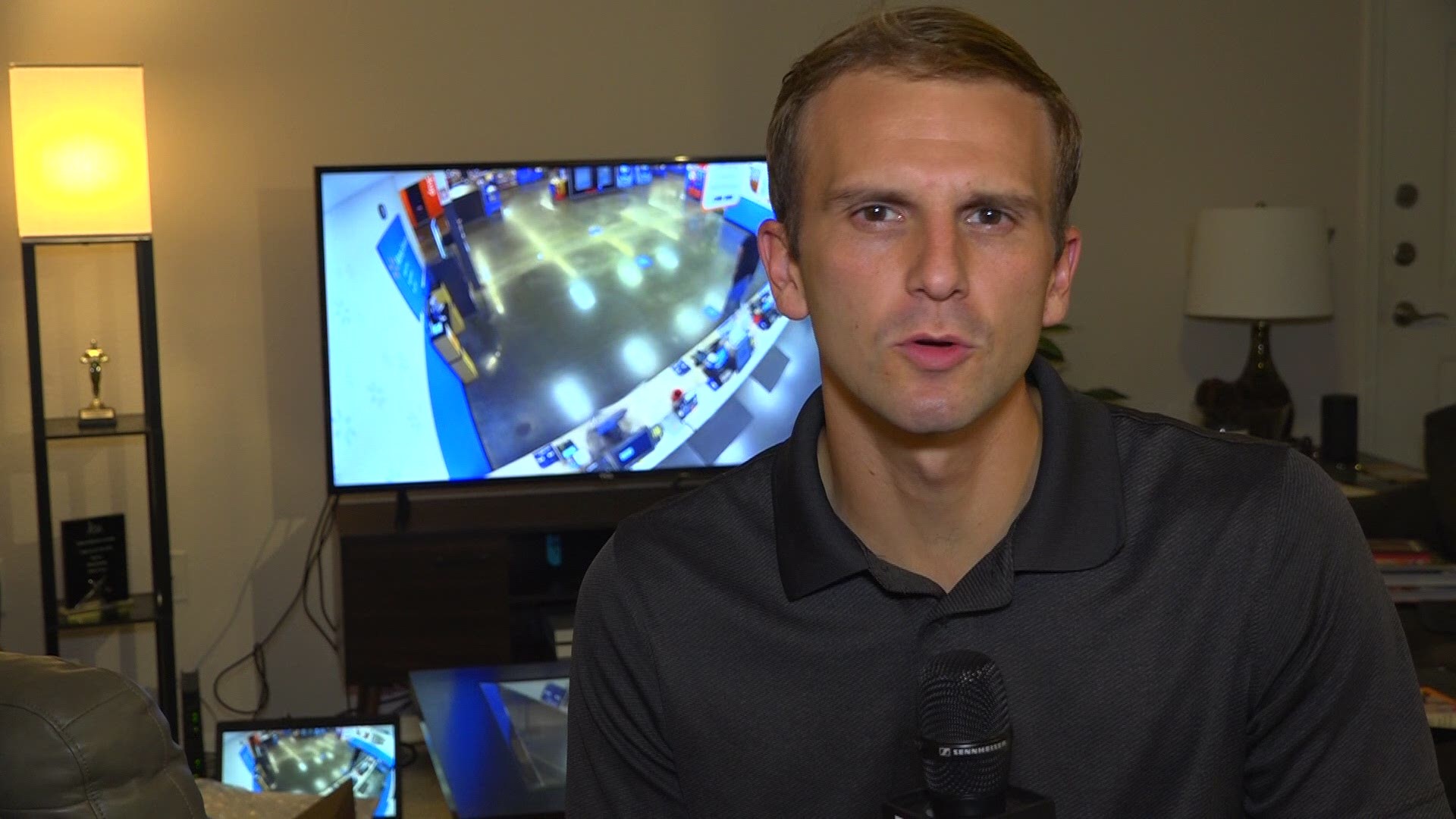 TAYLOR, Arizona — New video shows what it looked like inside a northern Arizona Walmart after a man held employees at gunpoint until one of them was able to wrestle it away from the suspect.

The incident happened at a Walmart in Taylor, Arizona, at the end of July.

The suspect was identified as 52-year-old Solomon Dominguez.

He is accused of holding employees hostage for almost an hour.

One of them managed to grab Dominguez's gun while he was distracted and he and the other employees ran out of the store.

Police were able to take Dominguez into custody. He is facing eight charges including kidnapping and terrorism.

Authorities said they believe Dominguez did not want to hurt anyone, but instead "wanted a stage to portray what he felt were injustices against him."

RELATED: Suspect in custody after holding Walmart employees at gunpoint in Taylor