A homeowner defended his home after a security camera notifies him of intruders. 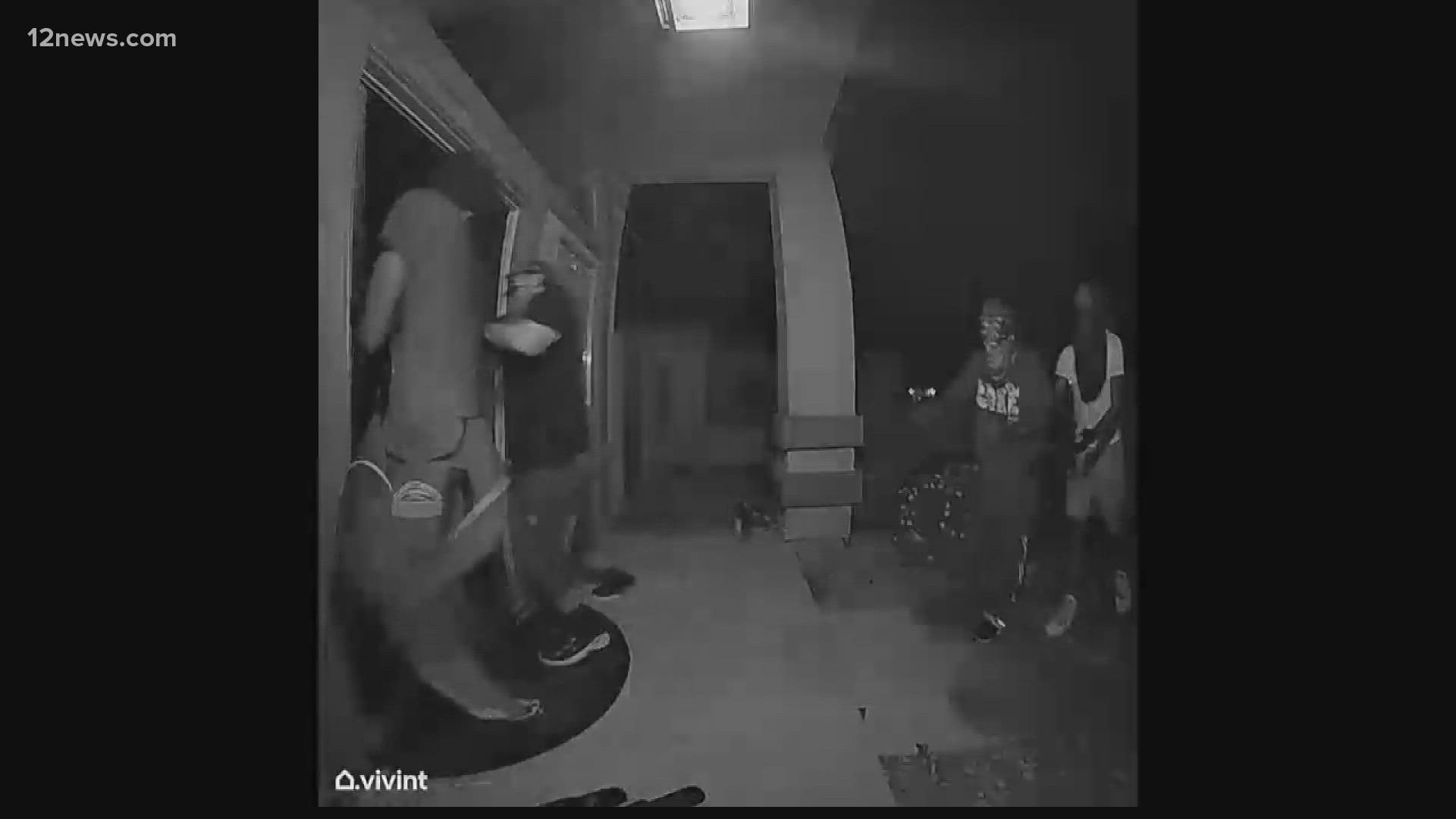 PHOENIX — A Phoenix homeowner was seen on video shooting at suspects who were trying to break into a home, and police are asking for tips to find them.

The Phoenix Police Department shared a video of the attempted robbery on Tuesday. Four men can be seen kicking open a front door when the gunshot goes off at which point the suspects flee. 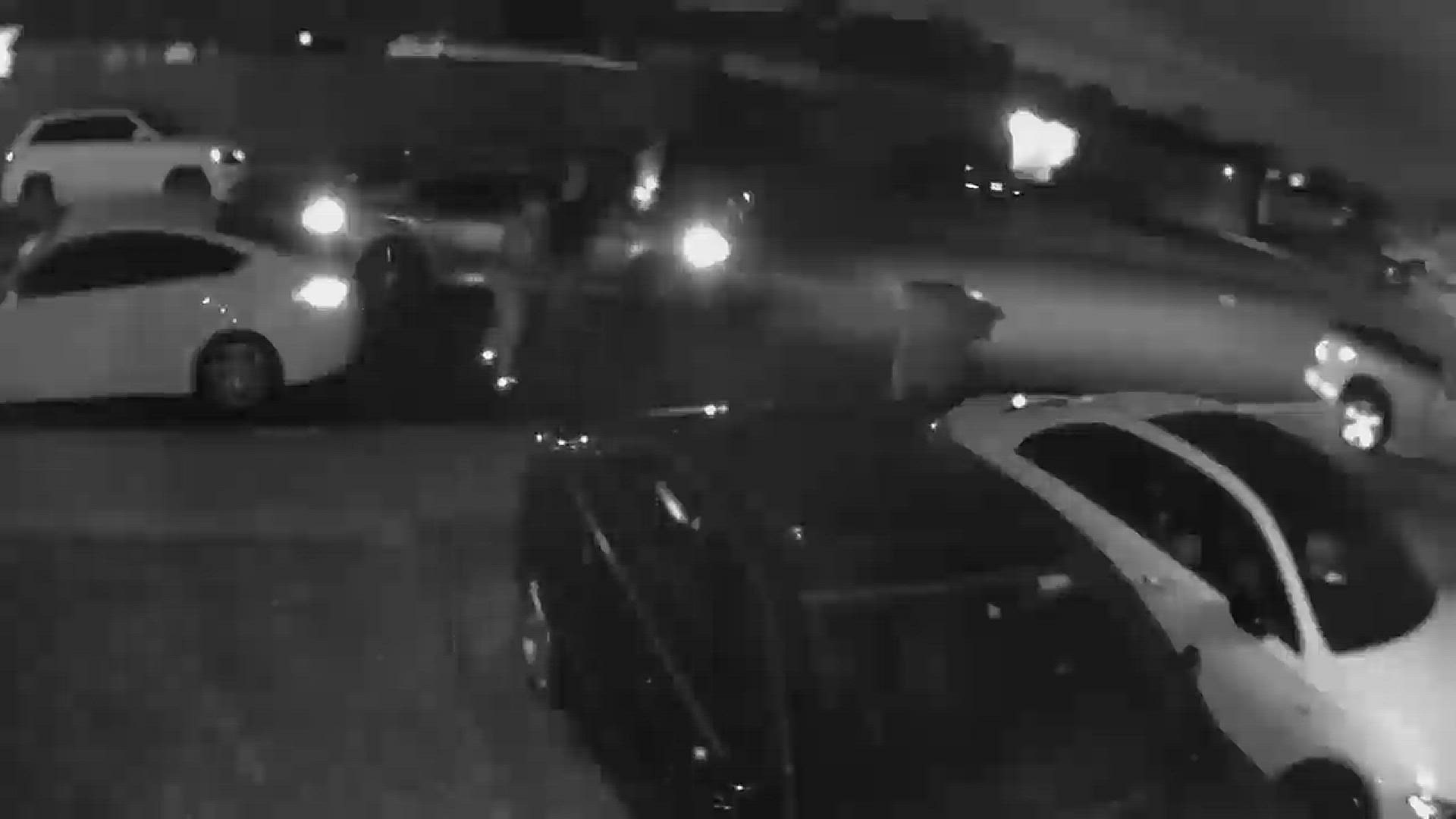 Police said the homeowner was alerted by a motion sensor and the home was equipped with surveillance cameras.

The suspects are still at large. Police said the four fled in a gray car.

Anyone with information is asked to contact police. You can remain anonymous by calling 480-WITNESS.