The man is seen in surveillance video beating a woman with a coffee container and then walking around throwing plates and mugs in a Phoenix IHOP in September. 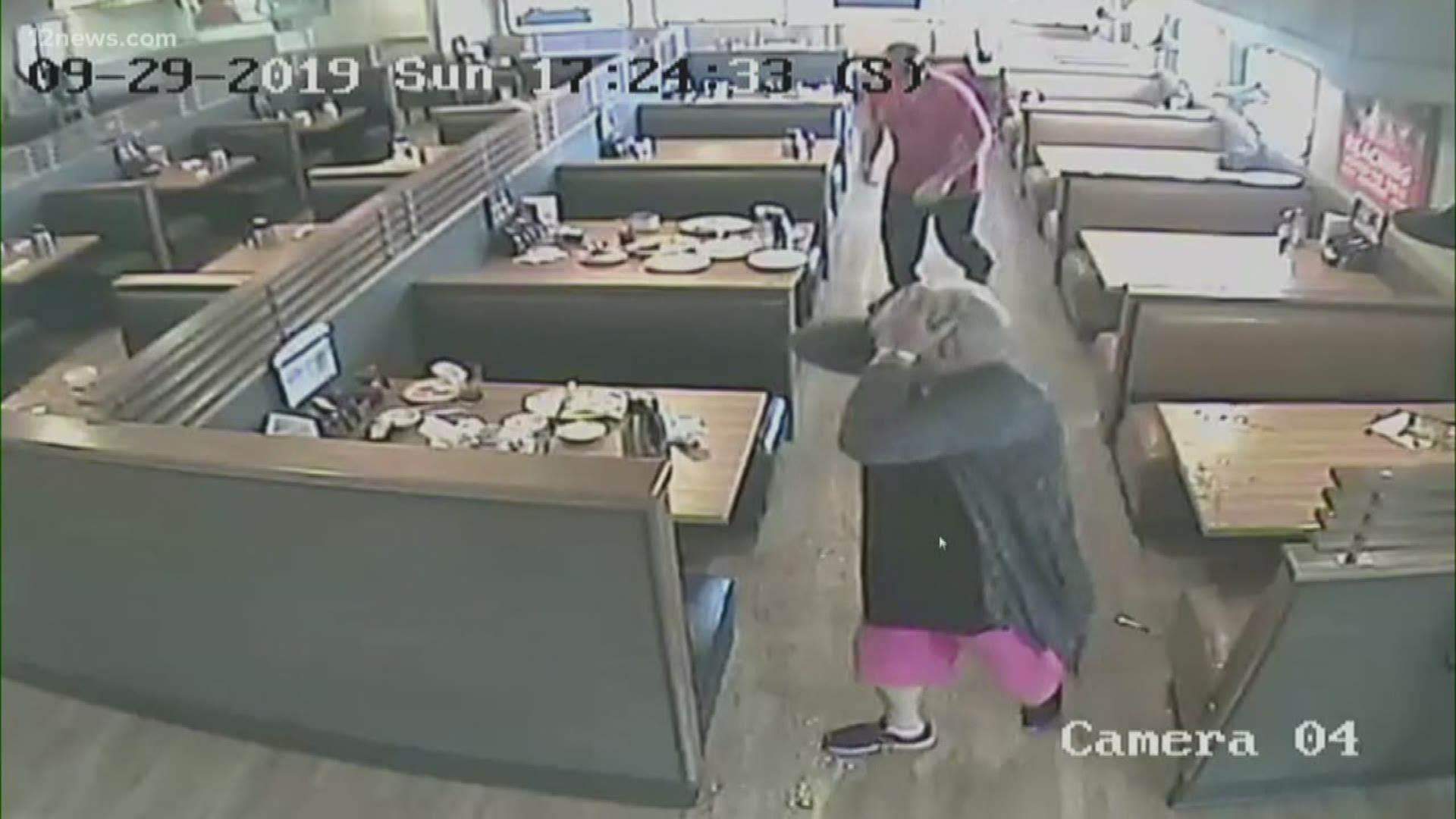 PHOENIX — Newly released 911 calls give a more detailed picture of a man's violent rampage through a Phoenix IHOP that was caught on surveillance camera in September.

The incident reportedly happened on Sept. 29 around 4:30 p.m. Police were called to the IHOP on 51st Avenue south of Interstate 10 for a reported fight.

Surveillance video shows 47-year-old Joe Meza getting up from a booth and walking over to two women sitting in another booth.

He grabbed a coffee container from the women's table and proceeded to hit one of the women with it, according to court documents. The video shows Meza hitting the woman five or six times over the head.

Meza is seen in the video walking around the restaurant, throwing plates and mugs with coffee inside at the woman he's already beaten with the coffee container.

He's then seen throwing a podium from the lobby at the woman. The victim dodges the podium.

Meza is seen going after several other customers in the restaurant, who ran outside. Some of them locked themselves in their cars and waited for police.

One of the customers called 911 from the parking lot and told a dispatcher that the women were beaten with a coffee container and some were bleeding from the head.

"He was hitting a bunch of old women ... he went inside and started hitting people," the caller said. 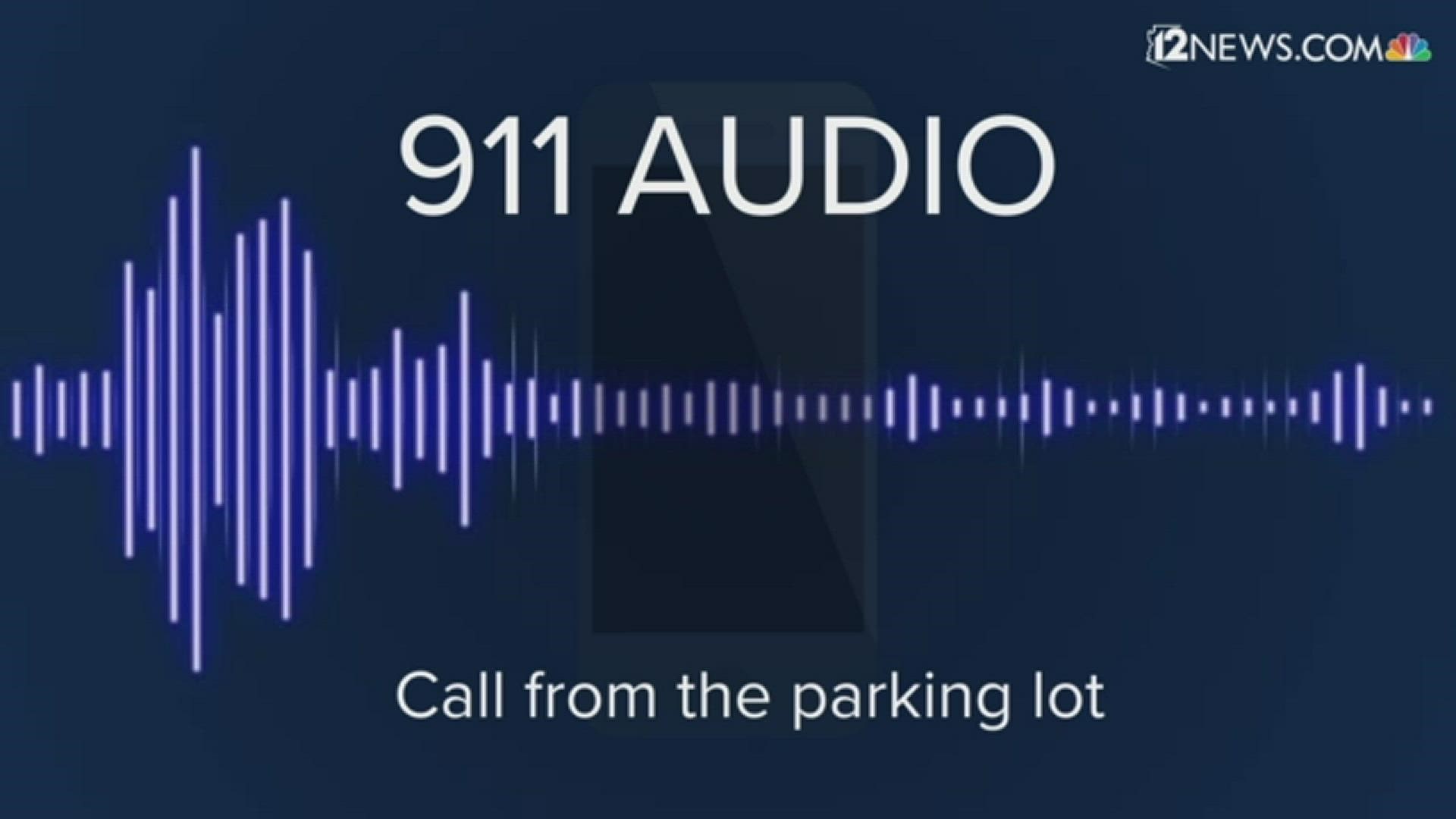 The customer also told the dispatcher that Meza went after him and his family as well, but they were able to get away when Meza slipped on spilled coffee.

Meanwhile, employees locked themselves in a manager's office as Meza continued on his rampage.

"We're hiding in the office and he's right outside the door," the employee said to a 911 dispatcher.

Cameras continued to film Meza as he went throughout the restaurant rummaging through customers' property before he left through a side emergency exit.

One of the witnesses told a 911 dispatcher that he saw Meza running into the parking lot with stolen property.

"He has our stuff," the caller said.

When officers arrived, Meza allegedly still had a customer's purse.

Meza is listed as a transient on his court paperwork.

RELATED: Is your home safe? We tested security systems and the results are surprising