New data from DPS shows Brett Smith went back and forth for nearly two years with DPS to appeal denials in his application to get a clearance card. 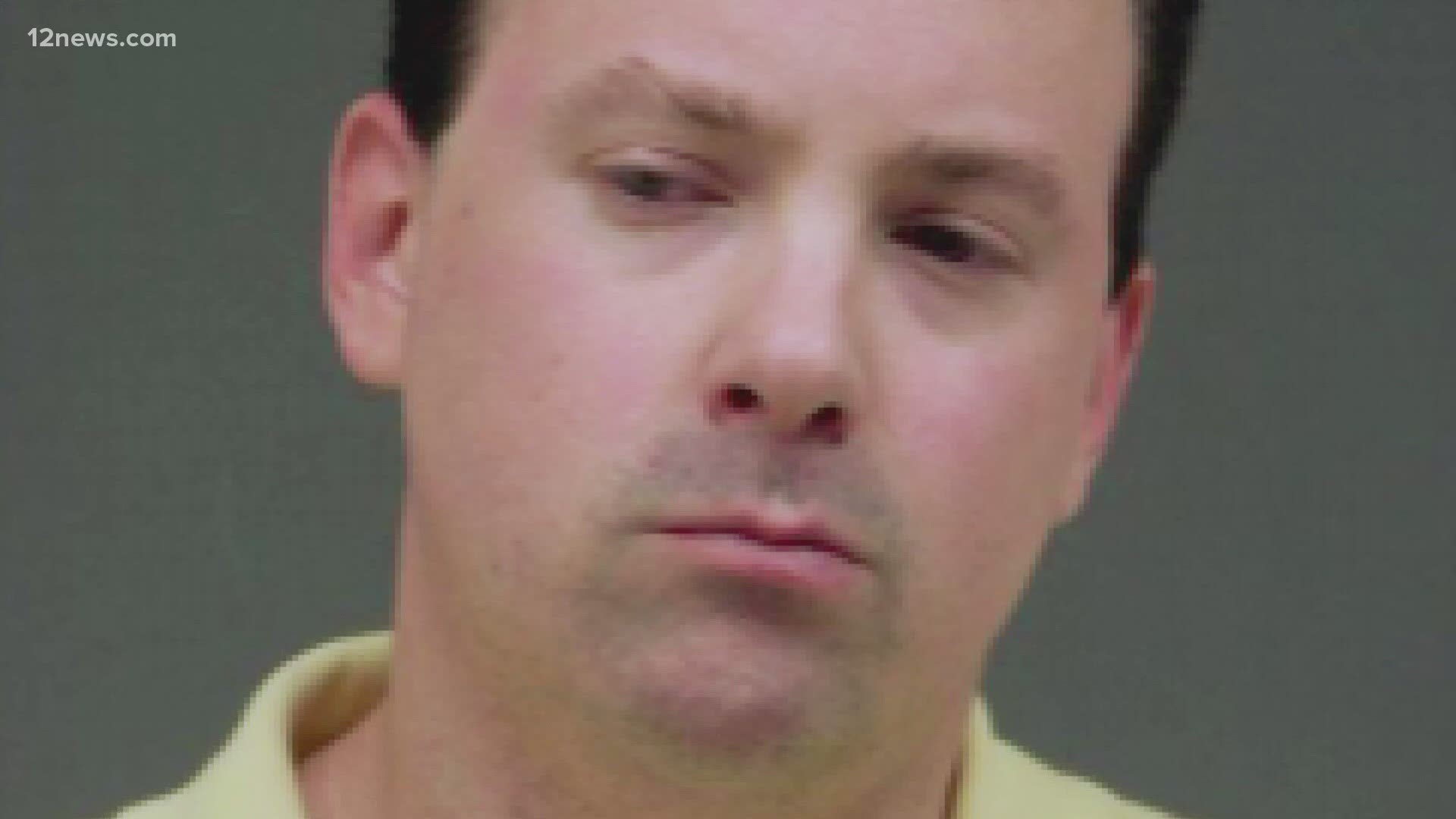 The complaints came in July after DPS filed a lawsuit against the Arizona Board of Fingerprinting for approving Smith for a clearance card.

Smith was first to file a lawsuit in March 2020 after DPS refused to issue his clearance card.

Josephine Hallam, one of Smith's attorneys, says the backlash is driven by DPS, not by Smith's actions.

"I don’t think DPS has any standing to stop this," Hallam says. "The Fingerprint Board’s order to give him a card has to be honored."

Court records show Zagorac was arrested at least 10 times in Indiana and Illinois from 2002 to 2015 for a variety of charges ranging from inappropriate touching to sexual abuse. These accusations all came from his time working as a substitute teacher or while he was hired for private tutoring.

In multiple cases, he was accused of using different names to try and hide his past.

In some cases, the charges were dropped. In three incidents, he was convicted of misdemeanor battery and served time in jail.

New data from a Department of Public Safety records request shows Smith went back and forth for nearly two years with DPS to appeal denials in his application to get a clearance card in Arizona.

In 2018, records say Zagorac applied for a fingerprint card in Arizona and was denied by Arizona's Board of Fingerprinting because of his past record.

In May 2019, court documents say he legally changed his name from Brett Zagorac to Brett Smith through Maricopa County.

But then in September 2019, he applied for what’s called a “Good Cause Exception” which can be granted to people with criminal pasts who the board feels are reformed. In November, the board approved, after a judge found that Smith had been rehabilitated.

Documents from that November 2019 hearing, provided in the lawsuit filed by Smith, show that Smith went through therapy and claimed his touches were never sexually motivated.

The hearing documents say he testified that he set rules for himself, including rules to keep space from children he was tutoring and that a parent or older sibling would be in the room with him while he worked.

But the new complaints filed with Chandler Police and the Maricopa County Sheriff's Office in July say Smith broke his own rules.

Two families told 12 News that Smith touched their children inappropriately, and one mom even caught the incident on her nanny cam.

"I think everybody understands the natural instinct to touch someone’s forearm or pat someone on the back and say, 'Good job buddy,'" says Hallam. "But to make that sexualized at all? It’s not right."

The families in touch with 12 News say they're still doing follow-up interviews with investigators and maintain it doesn't seem like Smith had been rehabilitated.

Hallam says they have no indication that Smith will be facing any new charges and points out that none of his past convictions were sexual.  She argues DPS has no grounds to deny Smith a card that's already been approved by the Arizona Board of Fingerprinting.

"I think the defamatory statements need to be walked back and clarified," she says. 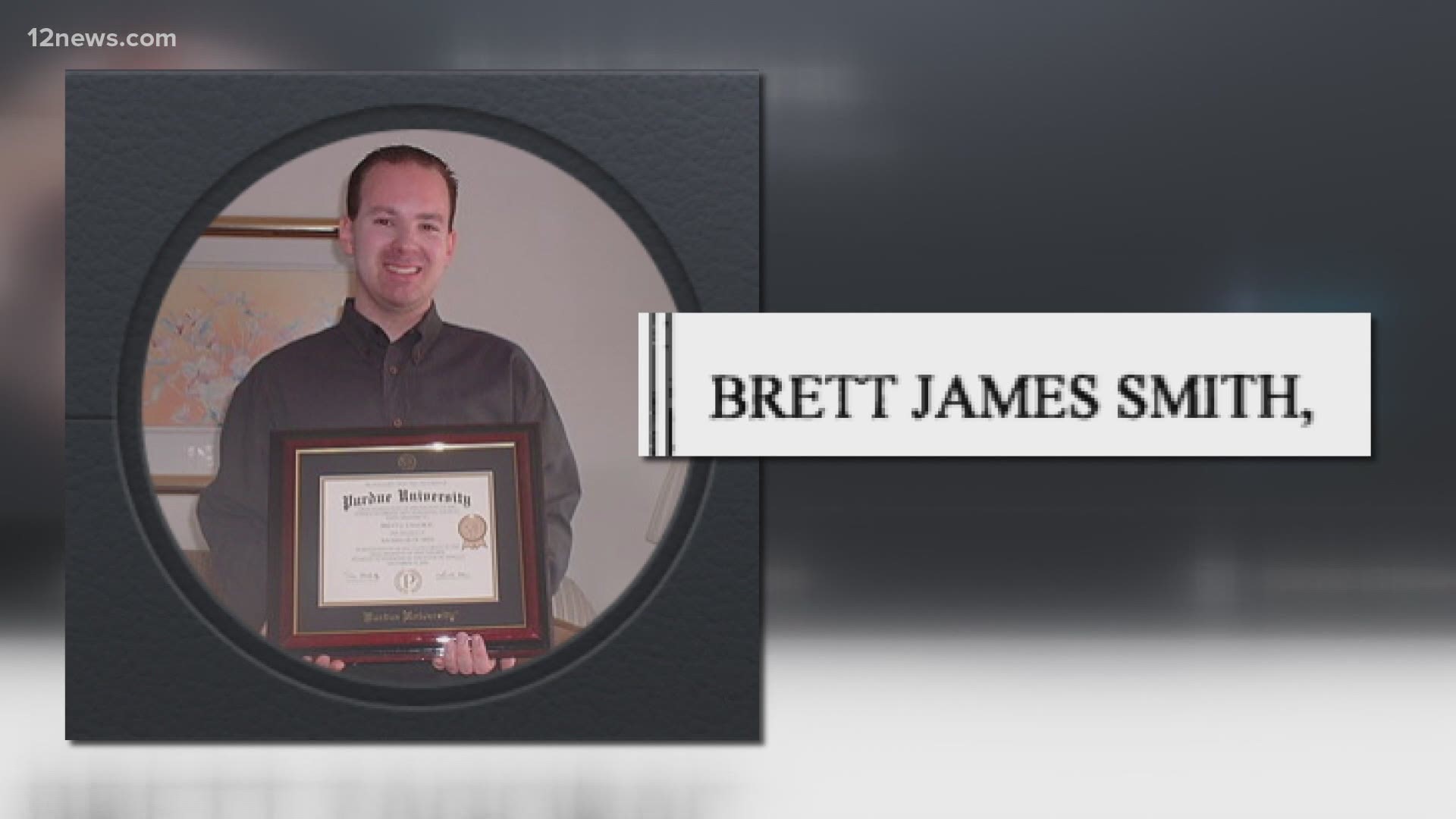