What can you do to keep thieves from stealing your catalytic converter? 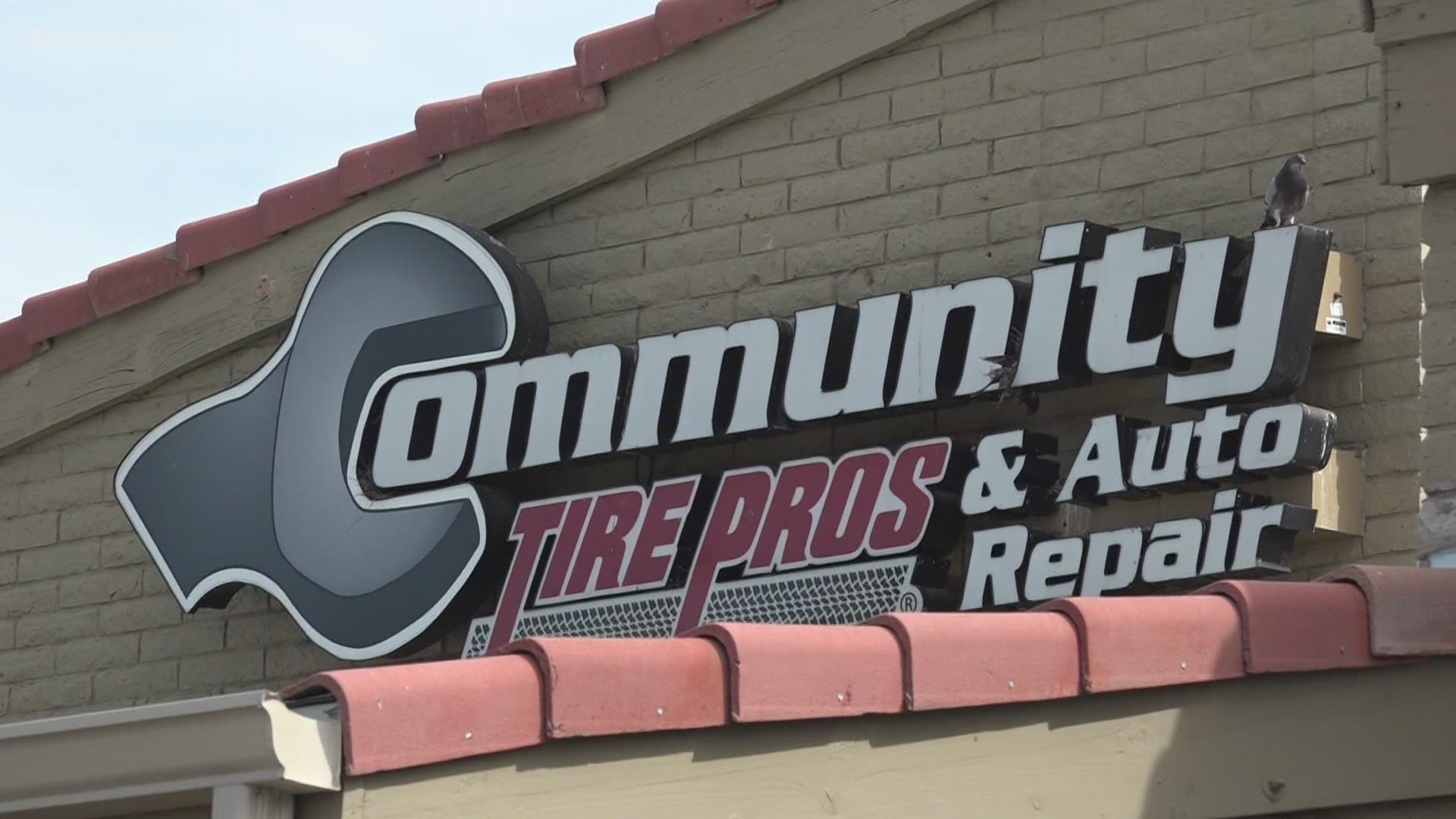 PHOENIX — Howard Fleischmann loves cars. He's been in the automotive industry for 50 years and is the CEO of Community Tire Pros and Auto Repair.

His shop has seen more customers lately coming in to replace their catalytic converter or "cat" for short.

“It reduces the exhaust chemicals and gases to a more desirable level. It does that using very heavy minerals and heat,” said Howard.

Catalytic converters are a hot item on the black market. “The reason they’re stealing them is because of those minerals," said Howard.

Glendale and Mesa police say there were 102 thefts last year but this year has seen an uptick of 111 in just four months.

Howard says thieves can get $50 to $300 dollars per cat on the black market but the cost is even more for customers. Catalytic Converters can cost drivers more than $2,000 dollars to replace.

There are ways to keep costs down

“Insurance will cover if you have good comprehensive coverage but there are steps you can take to protect your vehicle,” said Howard.

Cat Straps can deter thieves from stealing you catalytic converter

“This will melt directly to the exhaust system," said Howard. “It’s almost impossible to cut through. If they want it bad enough, they are going to get it but if they find you’re going to take 30 minutes to get this one, they are going to move on to the next one.”

How do you know if someone has swiped your catalytic converter?

“You’ll hear it because it will sound like you have no exhaust on your car and, yes, you can drive it like that to the shop so don’t panic but that how you are going to know. You don’t have to dive underneath your car every time to see if you have it. You’ll know," said Howard.

RELATED: YMCA robbed for thousands of dollars worth of vehicle parts