The videos allegedly show at least seven different girls. Three of the girls, identified by the vice principal, were Thunderbird High School students. 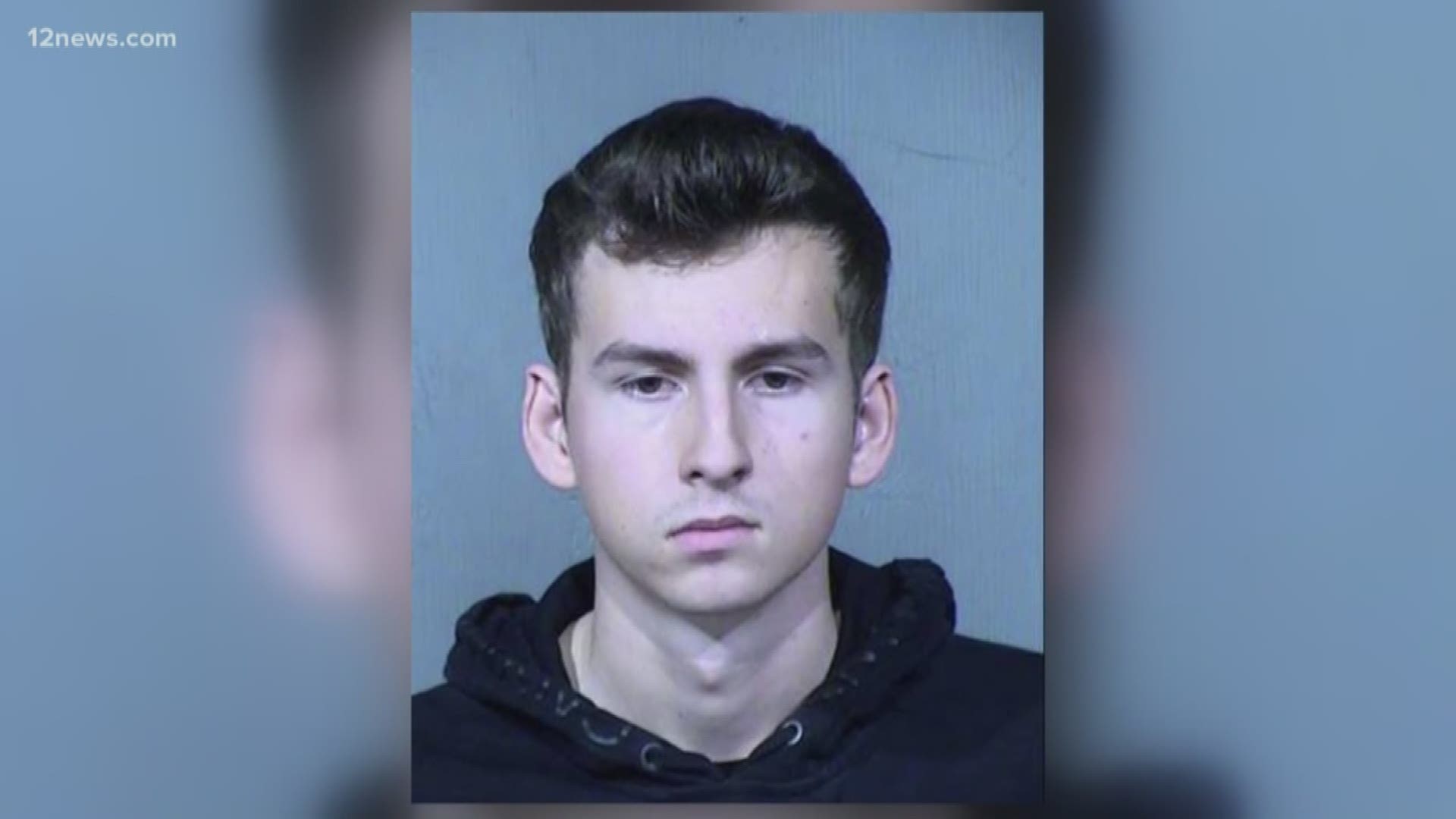 PHOENIX — A Valley high school student is accused of filming under the clothing of his female classmates.

Austin Roberts, 18, was accused of using his cell phone to film under a female classmate's sweatshirt back in December. The girl reportedly didn't want to press charges. She just wanted the video to be deleted.

According to court documents, when the vice principal went to delete the video he found "a large amount of other videos" that feature other female students.

Investigators say many of the videos show Roberts had placed "his phone up the skirts of the females."

The vice principal took the phone and contacted the school resource officer.

The videos allegedly show at least seven different girls. Three of the girls, identified by the vice principal, were Thunderbird High School students.

The girls reportedly told investigators they did not give Roberts permission to film them.

Roberts' attorney told 12 News that her is out of jail and that he plans to plead not guilty to the charges. Additionally, the judge ordered him to he was to have a phone without a camera.

Roberts has transferred to Moon Valley High School since the initial incident and has been accepted into college, according to his attorney. The Glendale Union High School District has not confirmed this.