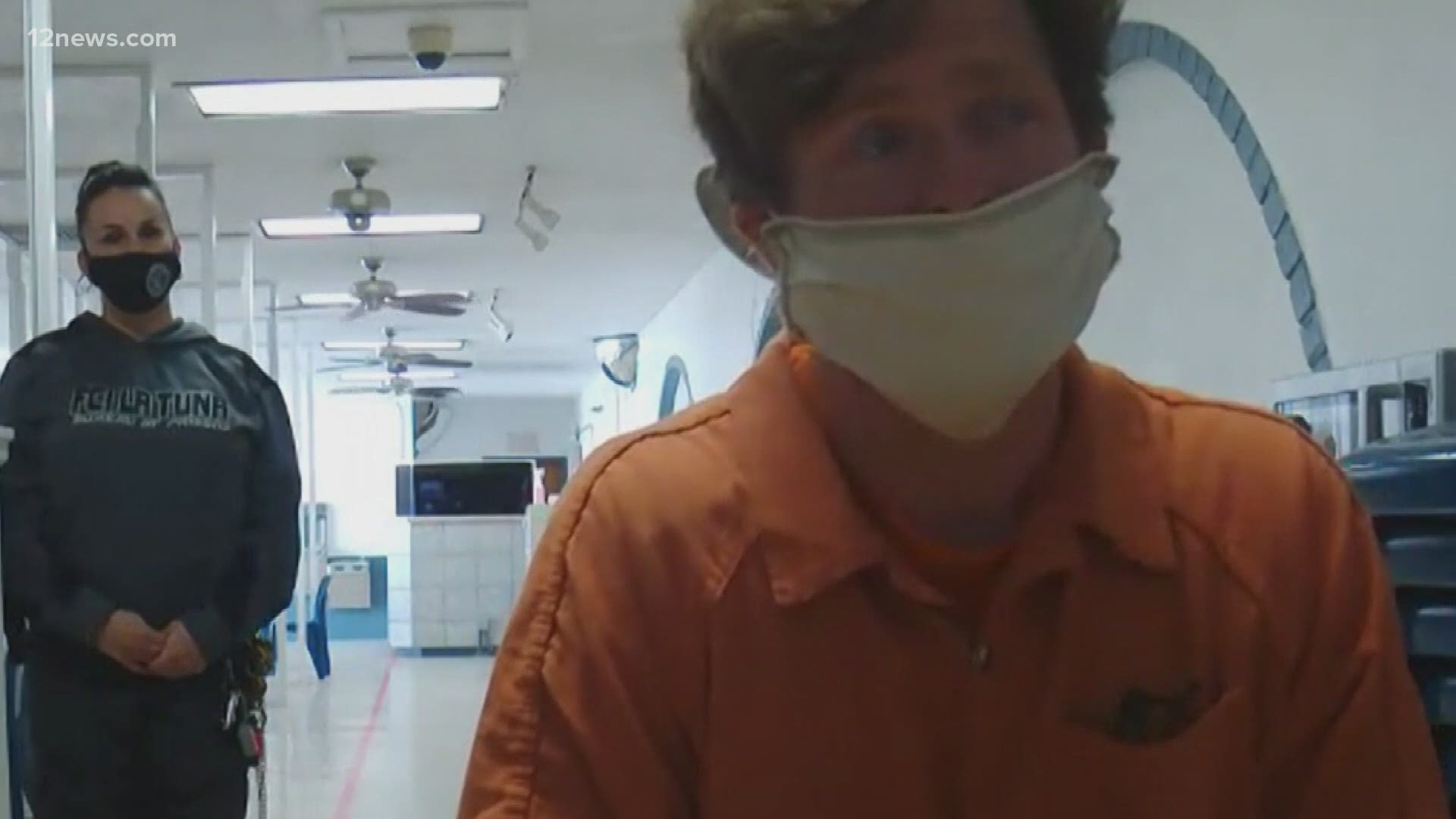 On Wednesday, a Utah judge sentenced Petersen to 1 to 15 years behind bars. Ultimately, Utah's Board of Pardons and Parole will make the decision on how many years he will serve.

Petersen was already sentenced to six years in federal prison by an Arkansas judge and five additional years by an Arizona judge. His Utah sentence will run concurrently, meaning in all, Petersen will serve between 11 and 15 years in prison.

“It’s been quite a process for me to go through this," Petersen said.

During his hearing, Petersen briefly spoke. He again apologized to several people, including his family.

“I’m in prison now. My family’s broken. Haven’t seen my kids in three months and not sure when I will again. And they’re not watching this but I apologize to them," Petersen said while fighting back tears.

For years, Petersen ran an illegal adoption scheme. Documents say he paid pregnant women from the Marshall Islands to come to the United States to give their babies up for adoption.

This violated a compact between the two countries, which prohibits Marshallese people from coming to the U.S. for the sole purpose of adoption.

Utah prosecutors say the pregnant women there were put in a cramped house, slept on mattresses on the ground or directly on the floor and received little to no prenatal care.

One man who adopted his son through Petersen shared his family's story during the sentencing hearing.

“He completes our family and brings us all closer together," said the victim, talking about his son.

"However, had we known that every aspect of his adoption was illegal and that innocent girls would be deceived into coming here to place their babies for adoption in hopes of being paid by Paul we would’ve never gone through with it.”

Petersen was ordered to pay $50,000 in restitution for Utah's investigative fees.

“Utah was proud to lead the way on this investigation,” said Utah Attorney General Sean Reyes in a statement. “We were pleased to bring Arizona and Arkansas into our case and get convictions and significant sentences in both those states too.”

After Petersen completes his six year federal sentence, he will serve five years in the Arizona Department of Corrections.

“I acknowledge and I appreciate your expressions of remorse Mr. Petersen but your practices have led to multi-faceted and multi-jurisdictional investigations," said Judge Linda Jones.