The Tucson Police Department took over the investigation of the fatal shooting and said it was an isolated incident. 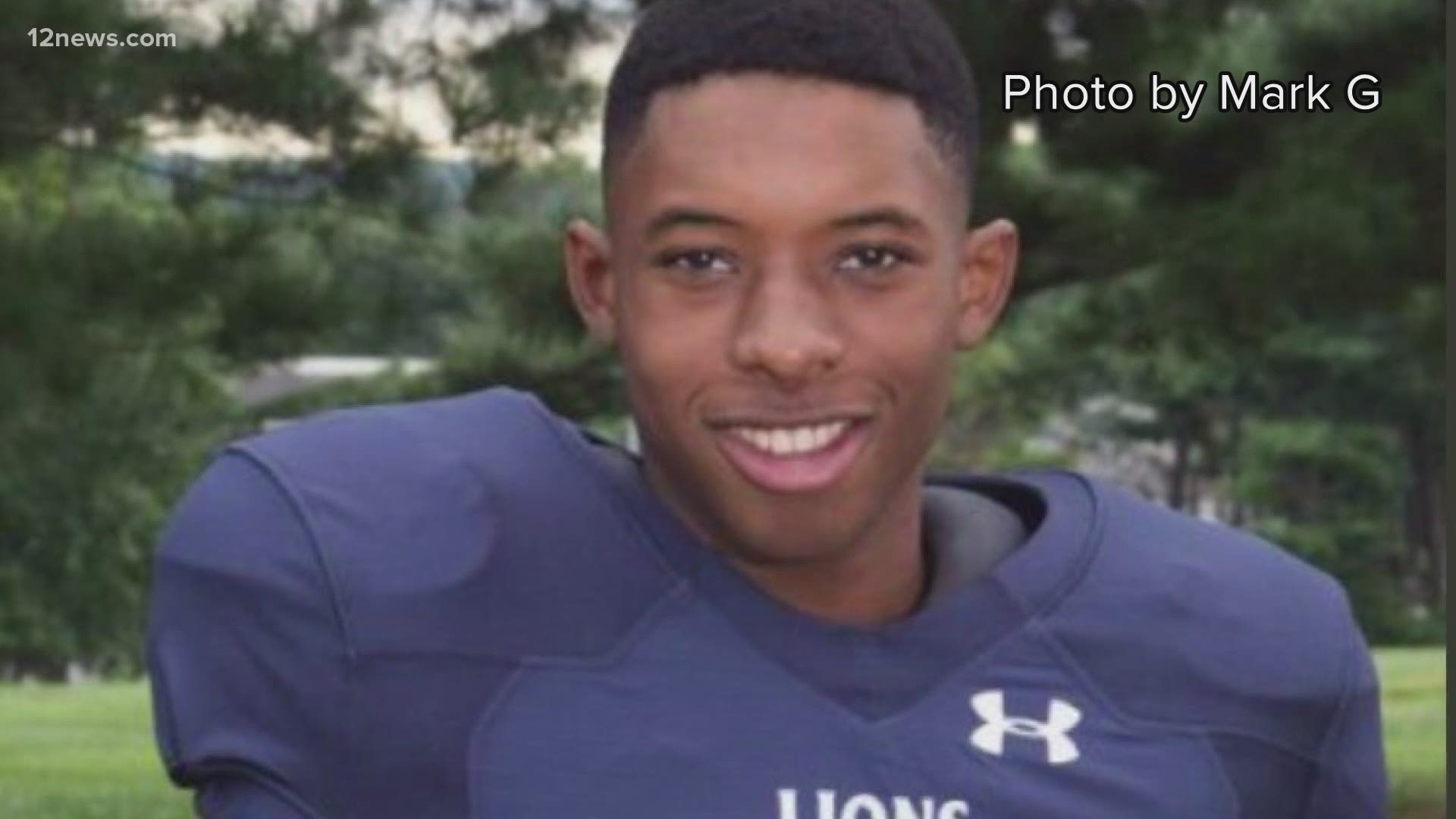 TUCSON, Ariz. — Police arrested a teenager in connection to the fatal shooting of a University of Arizona student at a parking garage on campus last weekend.

Alonzo Orosco, 17, has been charged with first-degree murder and drive-by shooting in connection to the shooting. Detectives are still investigating.

Campus police say officers responded to a call of shots fired at the Cherry Avenue Garage near the McKale Center basketball arena around 11 p.m. Saturday.

Thanks to the efforts of @Tucson_Police and @UArizonaPolice, 17-year-old Alonzo Orosco has been arrested in the death of @uarizona student Forrest Beckett Keys. The investigation is ongoing and anyone with info should call 911 or 88-CRIME. @UArizonaChief pic.twitter.com/LWZDKy39lZ

Police found Keys with gunshot wounds and said he was pronounced dead at the scene.

Police said Keys was walking with friends when a verbal altercation took place between him and people riding in a maroon Cadillac.

Court documents said a person in the front passenger seat pulled out a pistol and began firing after Keys reportedly punched the person in the face when the situation escalated.

Investigators tracked the car down using surveillance video from the area.

Orosco reportedly admitted to investigators he was driving the car at the time of the shooting and the shooting was "self-defense."

Police say Orosco is not the shooter but was an accomplice, and the shooter is still at large. Oroscowould not say who else was in the car at the time, court documents said.

Robbins issued a statement over the weekend following the shooting that read in part:

"I have reached out to the student's family, but there are no words to sufficiently express my sorrow for the grief caused to them and others who were close to him. Because tragedies like these can also affect the larger community, I ask that we all provide support to our colleagues, students and friends during this difficult time."