The Phoenix Police Department had prior contact with a mother who's been detained after her 2-year-old daughter was fatally shot Monday. 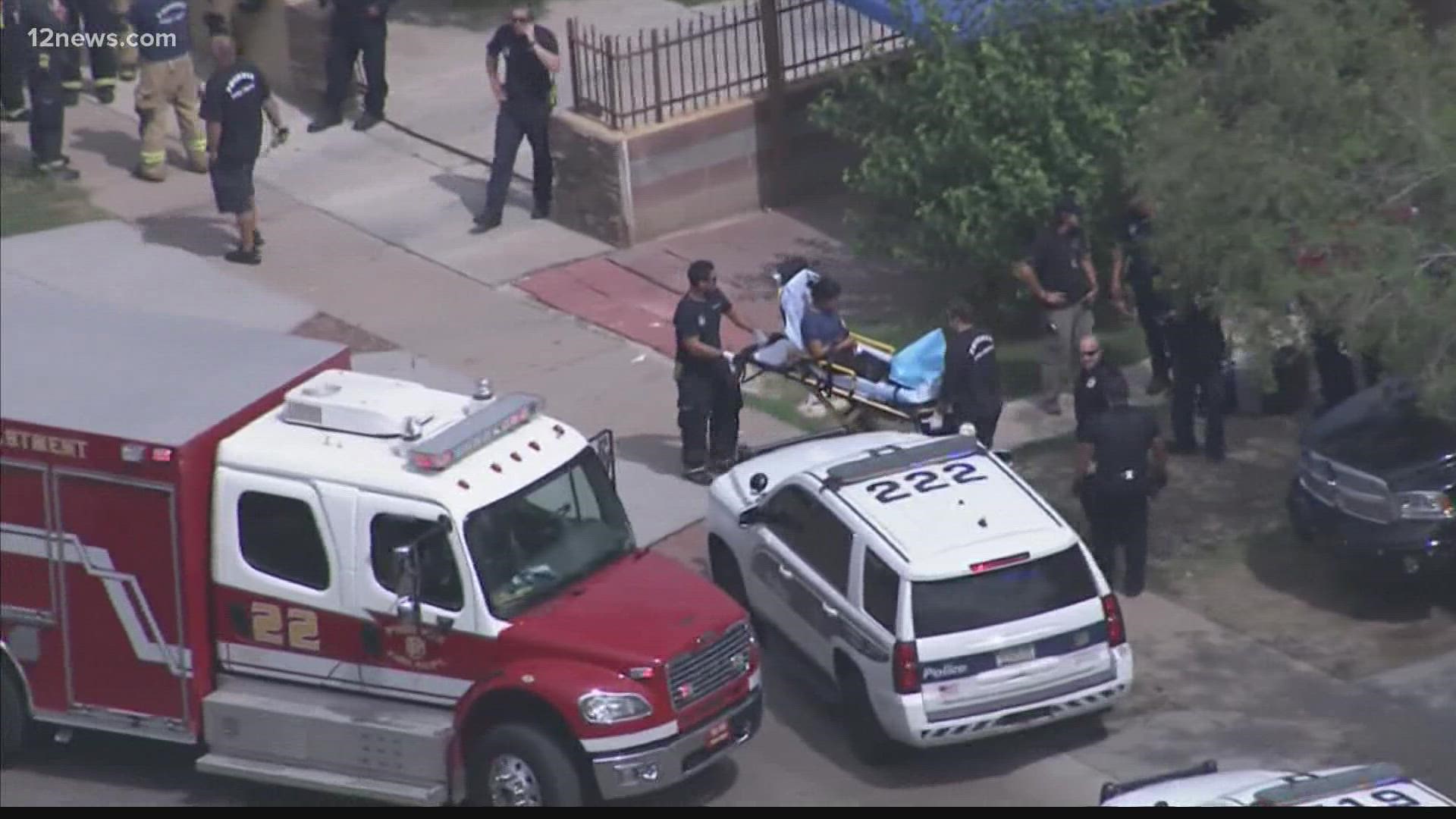 PHOENIX — The father of two children who were shot Monday morning at a Phoenix residence had called authorities nearly two weeks before the violent incident, asking officers to check on the welfare of his family.

Esperanza Isidro, 2, died after sustaining a gunshot wound at a home on South 8th Place near East Broadway Road. Her 6-year-old brother remains in critical condition.

The children's 24-year-old mother, Esther Callejas, has been detained by Phoenix police and charged with first-degree murder. She's allegedly admitted to shooting both of her children and planned to shoot herself afterward, police said.

Phoenix police said the agency had prior contact with the victims' father a couple of weeks before the shooting.

On Sept. 14, Phoenix officers were contacted by the father who was concerned for the well-being of his wife and children.

Officers visited the family's home, but the woman and children were not there.

Phoenix police said officers checked an additional family member's home, but they were not there either.

The officers were eventually able to contact the woman by phone, who confirmed both she and the children were fine.

“She loved her kids, you could tell,” Margarita De La Cruz said, a neighbor who lives on the same block as the couple. “They were well dressed, not mistreated.”

“Only she knows what she must have been going through, poor her,” De La Cruz said.

Phoenix police said the agency did not have contact with the family again until Monday's shooting.

Other neighbors told 12 News off-camera the mother was dealing with some mental health issues, but police have not given any indication of motive as to why the woman may have done this.

“Me having kids, I just can’t imagine,” said Kara Wood, who lives two houses down the family’s home.

Wood said she is still in shock at what happened so close to her.

“It hurt my feelings because it’s a baby, both of them were babies,” Wood said.

RELATED: Father of girl allegedly killed by her mother in Phoenix left looking for answers