It's believed a man killed his girlfriend before he took his own life during a traffic stop on Friday night. 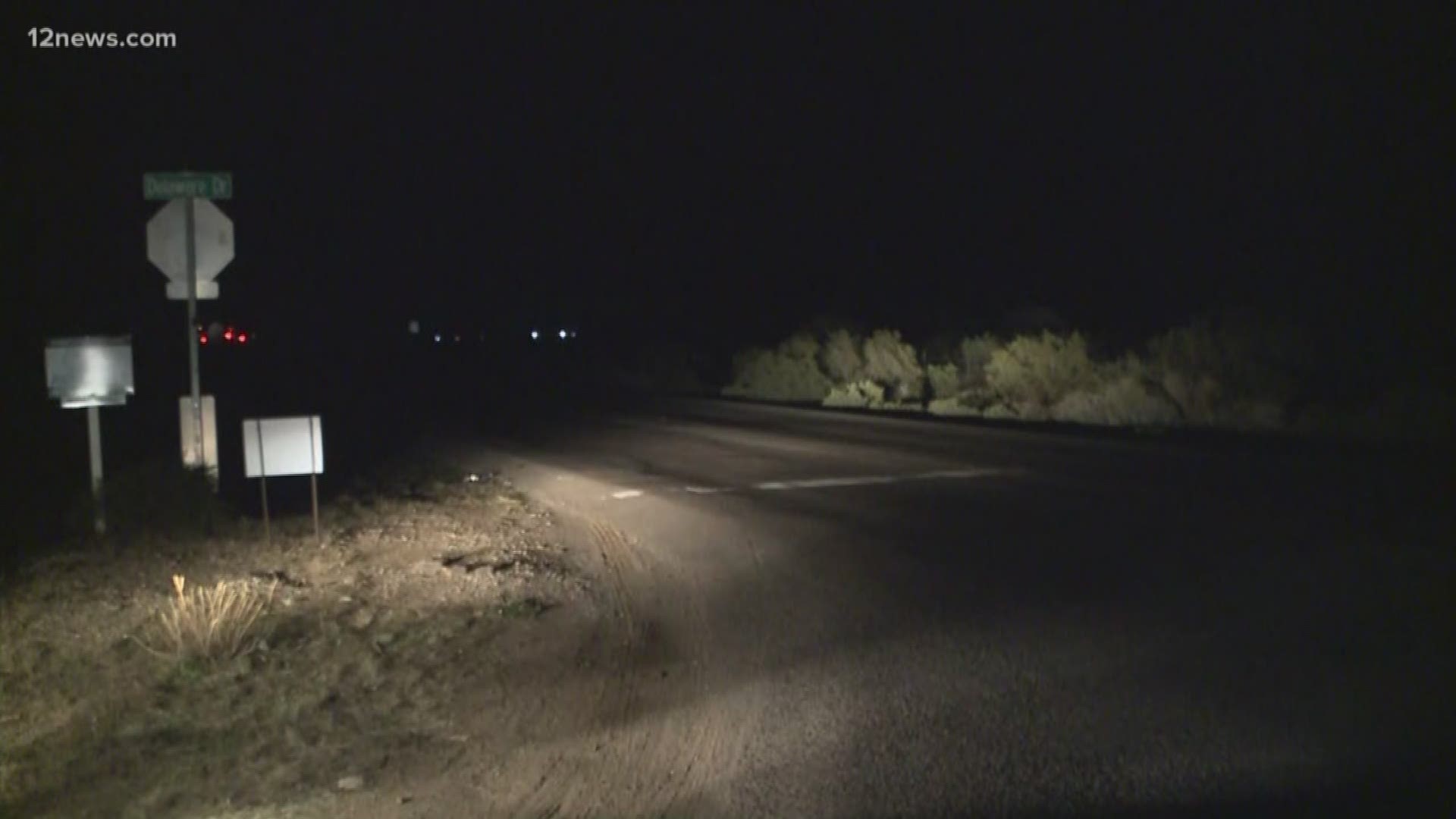 APACHE JUNCTION, Ariz. - The Pinal County Sheriff's Office and Apache Junction Police are investigating what appears to be a murder-suicide that took place between Friday night and Saturday morning, PCSO says.

On Friday night around 10:30, the Goodyear Police Department contacted the AJPD looking for Stuart Milne, 30, who was believed to be suicidal and armed after making some concerning statements about his girlfriend, Natasha Arredondo.

Apache Junction officers found Milne's vehicle and conducted a traffic stop just south of Guadalupe Road on Ironwood. As officers gave verbal commands, Milne refused to show his right hand. Officers then heard a gunshot fired by Milne inside the vehicle and he was found dead.

A Goodyear PD officer was on the phone with Milne at the time of the traffic stop, PCSO said. Goodyear PD said Milne indicated he had done something to Arredondo.

Family members of Arredondo reported her missing around 11:49 p.m. Friday night after her juvenile son was found home alone.

At 8:34 a.m. Saturday morning, PCSO was called about a body found in an industrial park near Houston Road and Delaware Road in Apache Junction. PCSO deputies arrived on scene and found a woman identified as Arredondo dead with multiple gunshot wounds.

PCSO said it is believed Milne shot Arredondo before he was contacted by Goodyear PD and AJPD. PCSO's investigation into the case is ongoing at this time and asks anyone with information to contact it's office. 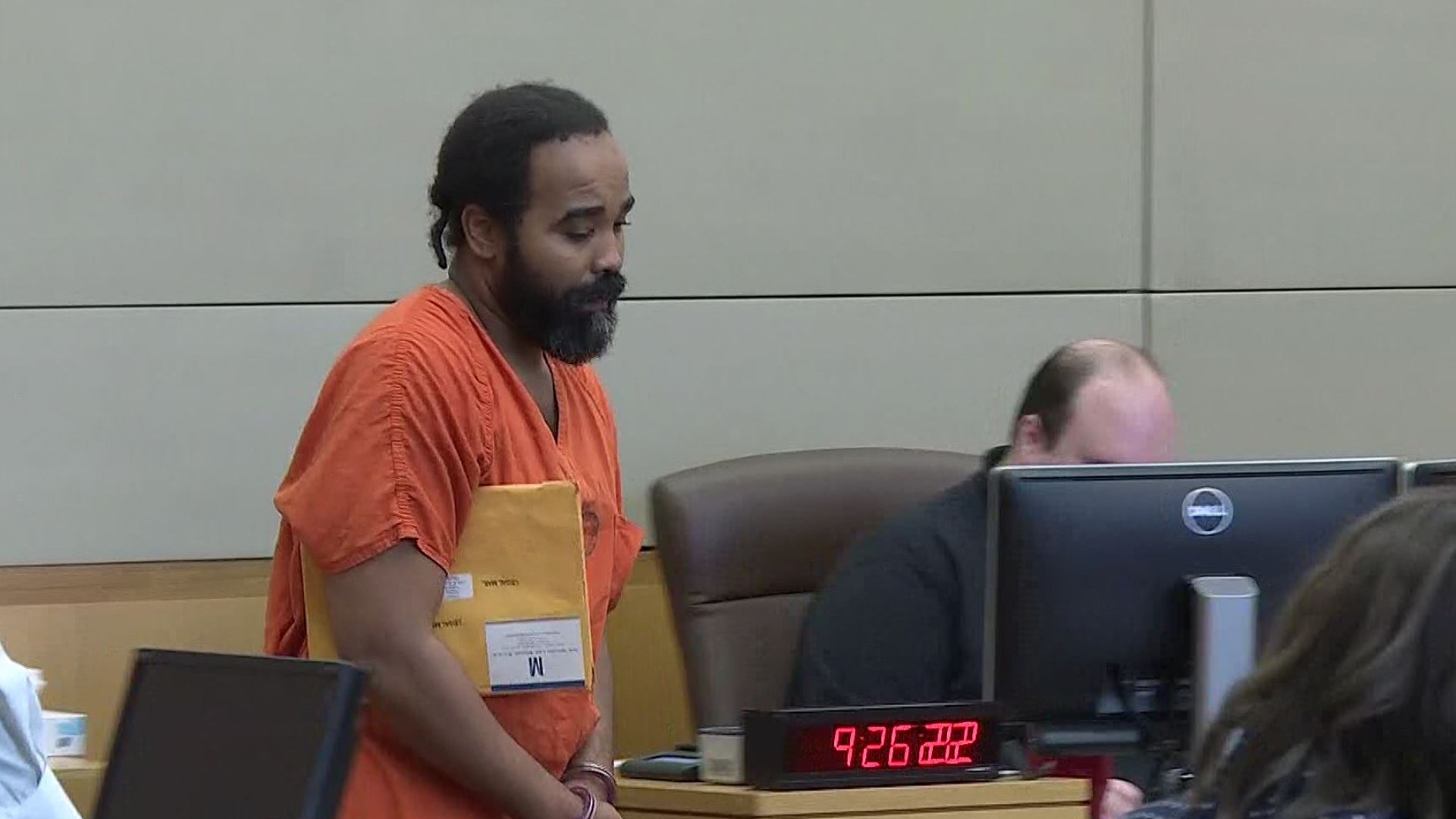