Police are investigating the scene in Phoenix near 39th Avenue and Baseline Road on Ellis Street. 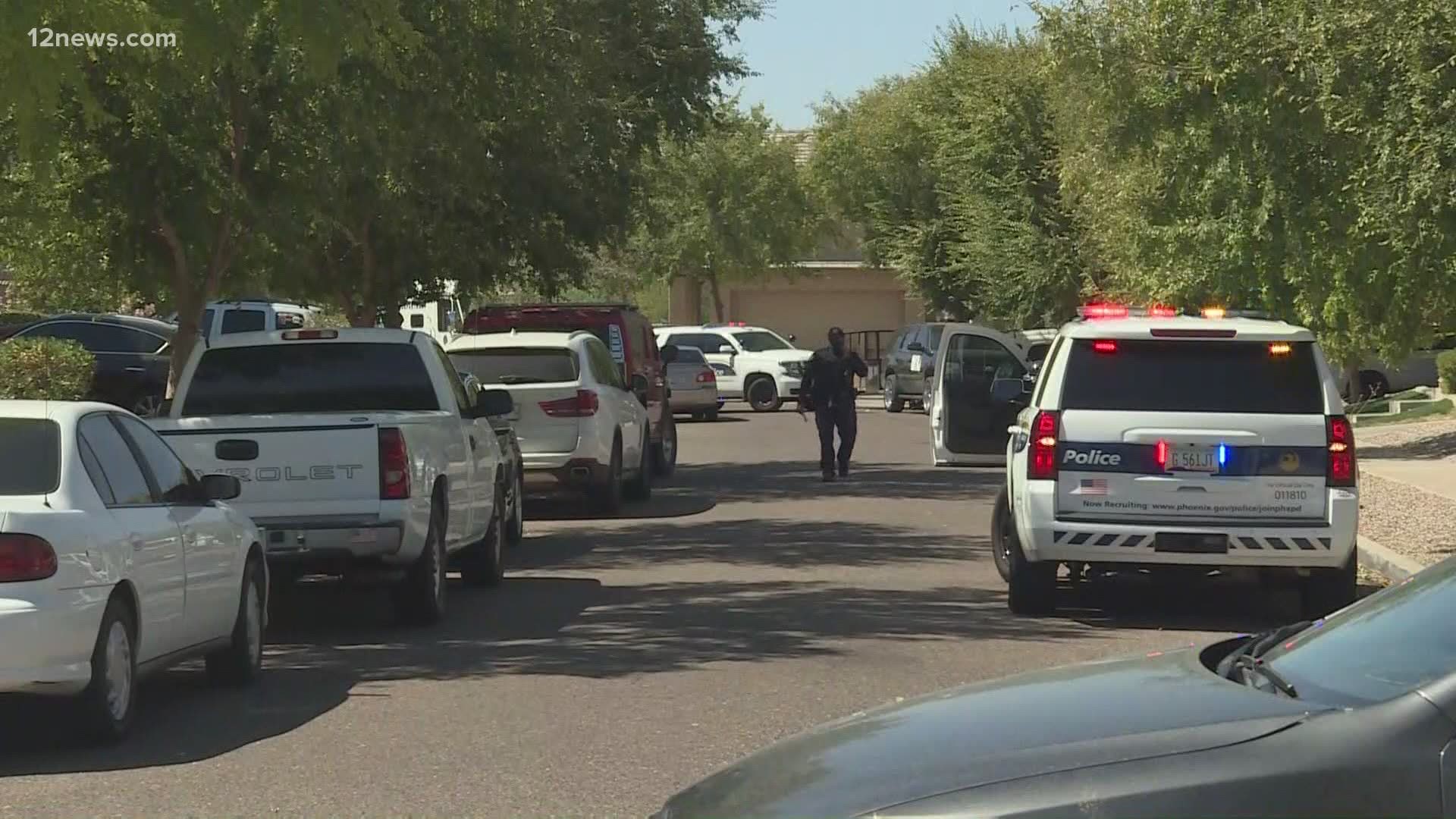 PHOENIX — Phoenix police are investigating what they believe was a domestic murder-suicide that left a couple dead.

Syeda Sohaly Akter, 43, and her son met with officers when they arrived and explained that there had been a verbal altercation between the couple. Akter said she wanted her husband Abul Ahsan Habib, 53, to move out, police said.

Officers advised Akter and her son to contact them if Habib returned. The son left shortly after officers to run errands, police said.

A few minutes after officers left, Habib returned and Akter made a call to 9-1-1. The dispatcher heard gunshots before the line went silent, police said.

When officers returned they found both Habib and Akter dead. The gun was recovered at the scene.