One woman told investigators she had donated her son to the company without the knowledge his body would be cut up and sold.

FBI investigators on the site of Biological Resource Center of Arizona during a January, 2014 raid. Still image from file video.
Author: 12 News
Published: 6:28 AM MST September 22, 2021

PHOENIX — The 2014 FBI raid of a Phoenix body-donation company – which uncovered a cooler of penises, a bucket of heads and a torso sewn onto a mismatched head in a “Frankenstein manner" – is the topic of an episode in a new true-crime podcast called Strangeville.

Stephen Gore, then 48 and owner of the Arizona company that arranged the donation of bodies for medicine and research, pleaded guilty in 2015 to a felony charge for his role in mishandling the donations.

The company collected bodies of people who died under the guise the bodies would be used for disease research. But instead, the company was accused of carelessly dismembering and storing bodies and selling many body parts to for-profit to entities around the world.

Gore acknowledged his firm provided vendors with human tissue that was contaminated and used in ways that went against the wishes of the donors.

One woman told investigators she had donated her son to the company without the knowledge his body would be cut up and sold.  Agents recovered his head, legs and left shoulder when they raided a facility in Detroit.

>> Listen to the full episode below

RELATED: Strange but true: new podcast covers unusual crimes from across the country

In 2019, 10 of the 21 plaintiffs were awarded $58 million in a civil suit against Gore and his former business. The plaintiffs accused Gore of lying to them about how their loved ones' remains would be used after the bodies were donated.

The former business was ordered to pay $50 million in punitive damages and $8 million in compensatory damages.

Gwen Aloai, who was awarded $5.5 million, said her husband's donated body was dismembered and his body parts were discovered in different states.

"My heart is broken. You get to know these people throughout the trial. People I've never known before, the other plaintiffs and there are some kind, sweet, lovely people that were totally taken advantage of," Aloai said.

Strangeville is produced by VAULT Studios.

You can follow Strangeville on Apple Podcasts, Spotify, Stitcher, and Google Podcasts or wherever you listen to podcasts.

RELATED: Body parts 'stacked on top of each other': Trial begins in body donations business accused of mishandling bodies 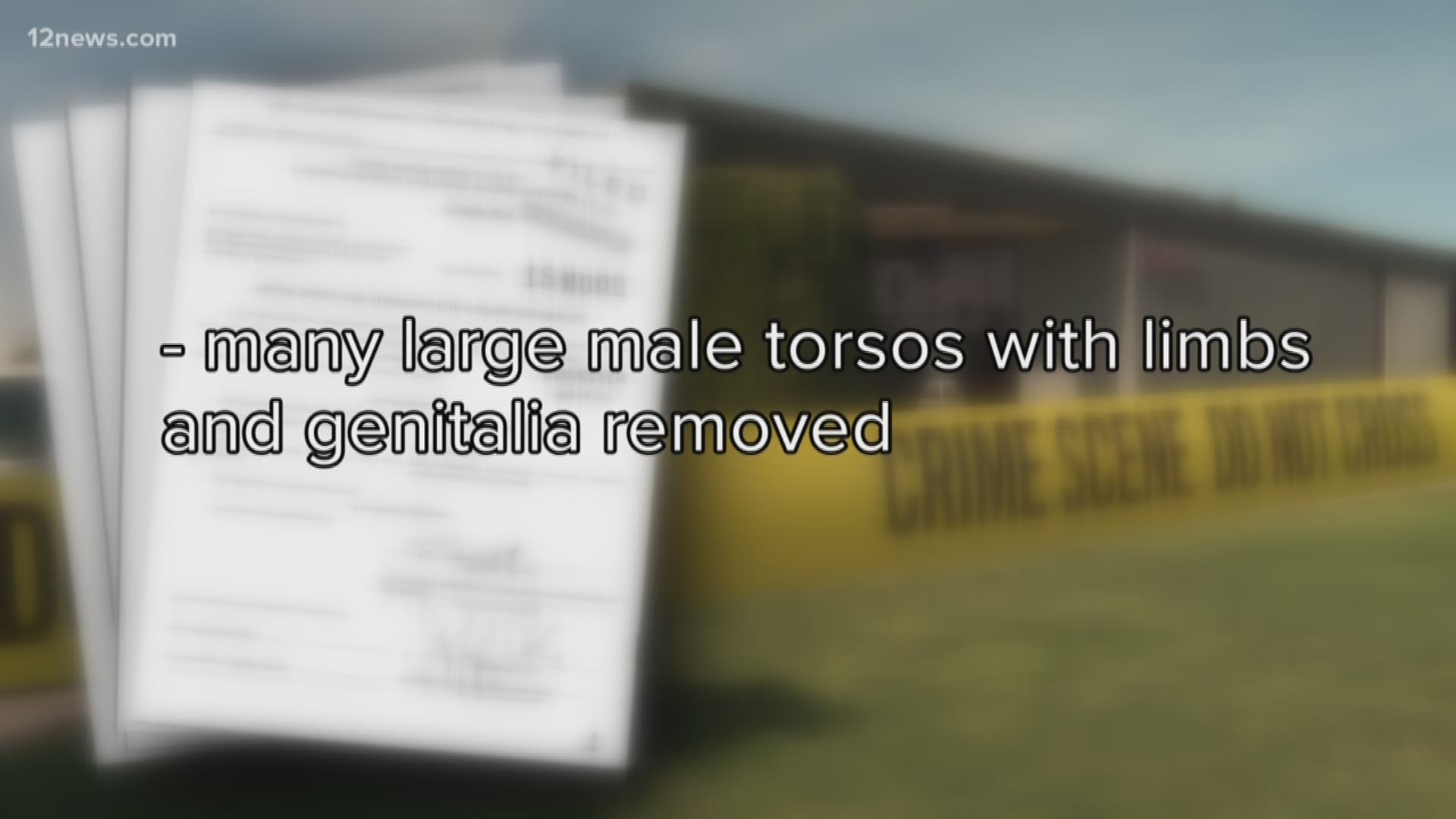