Tonopah homeowner who shot suspect says he was protecting his family

At the time of the trespassing incident turned shootout, suspect Clinton Hurley was already on the run. 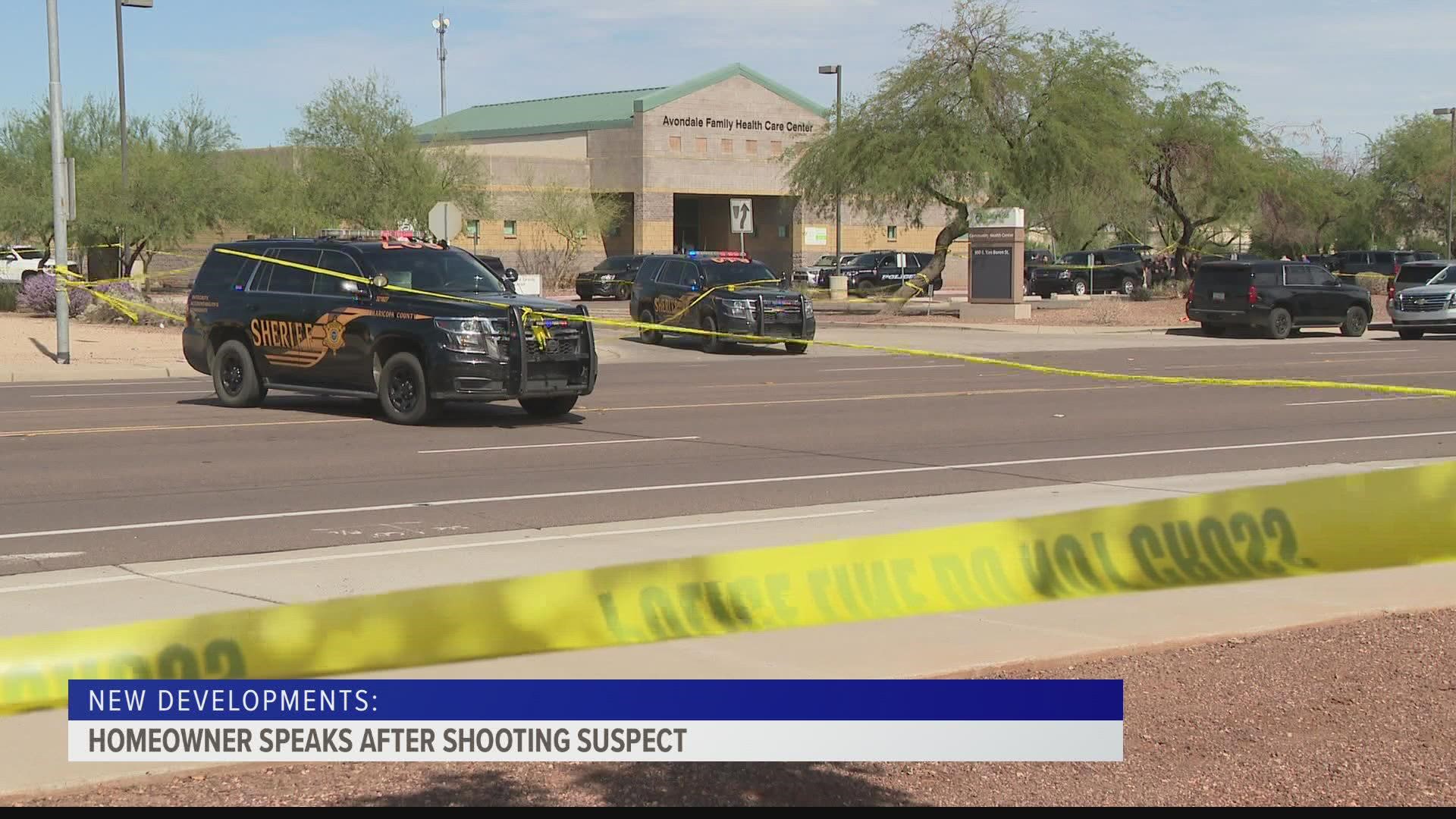 TONOPAH, Ariz. — The homeowner who shot a suspect after police said he tried to break in and hurt his family is speaking out.

At the time of the trespassing incident that turned into a shootout, Clinton Hurley, 30, was on the run following a Saturday attack on a Maricopa County Sheriff’s deputy.

As of Sunday night, the sheriff's office said the unidentified deputy is still on life support.

12 News spoke to the homeowner who said he didn't want to shoot but had to fire back to protect his family. He wants to remain anonymous but provided details of his 'scary' encounters with Hurley.

The gunfire exchange Saturday night happened at his home near Buckeye and Wintersburg roads in Tonopah.

Earlier in the day, officials said Hurley attacked and seriously injured a deputy as he was being processed on felony warrants, then stole that deputy’s car.

The manhunt went on for hours, but we now know he ended up about 30 minutes away in Tonopah.

Law enforcement officials said in a news conference Saturday that the homeowner and Hurley have “history." But the homeowner tells 12 News he didn’t even know Hurley.

He explained that could possibly mean he had two separate, random encounters with Hurley.

The first he claims was on Friday when he said Hurley just showed up in his front yard with a wooden knife, scaring him and his daughters as they were loading into his truck. After a verbal fight, he said Hurley left.

The homeowner said Hurley circled back, this time with a gun, and pointed it right at his dad.

They exchanged gunfire. The sheriff’s office said Hurley was hit and airlifted to the hospital. At last check, he's in critical condition.

The homeowner said he doesn’t normally carry a gun but is grateful he decided to that day so he could protect his family. 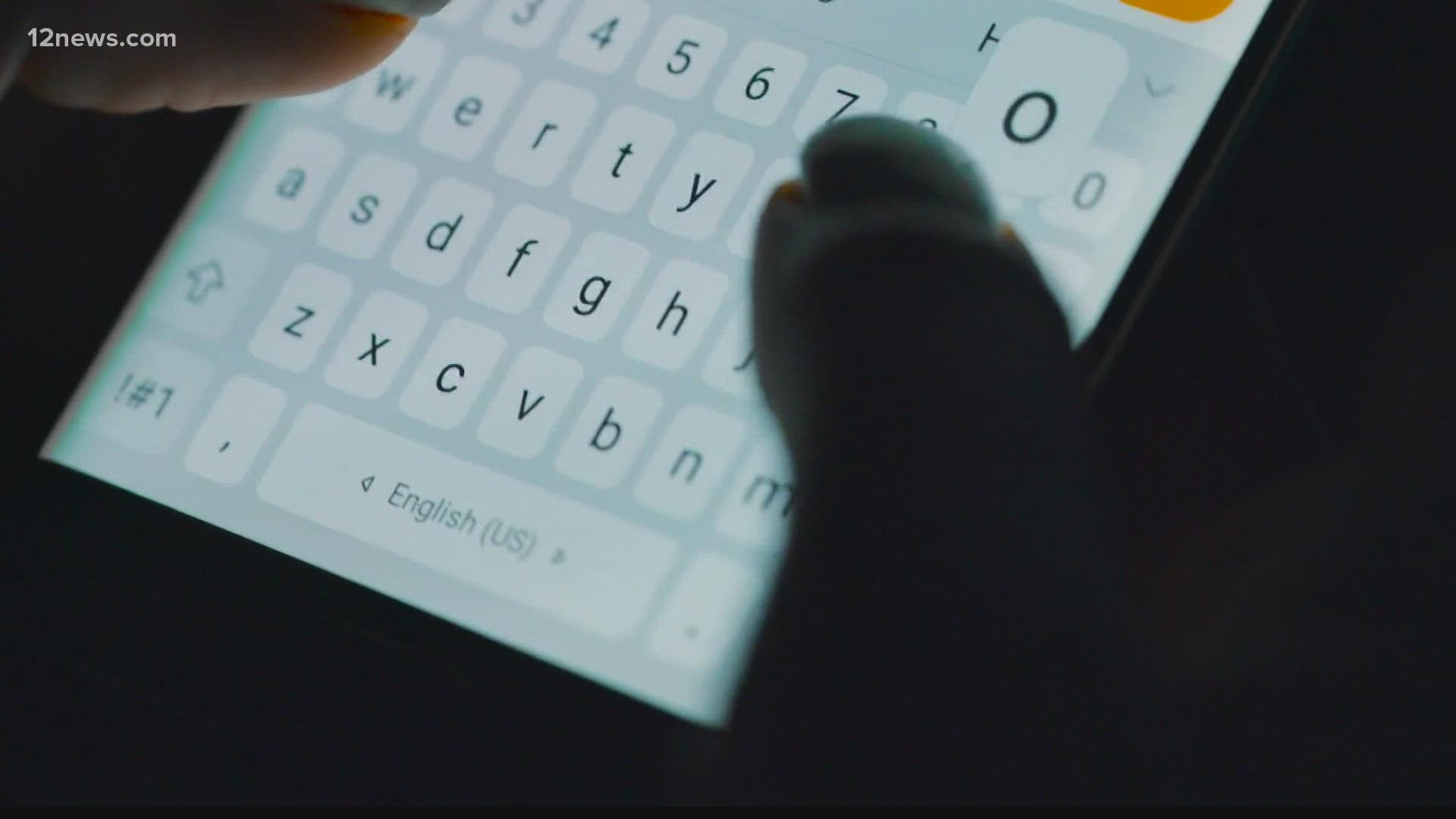