The abuse was not related to students at the school he worked at, according to court documents. 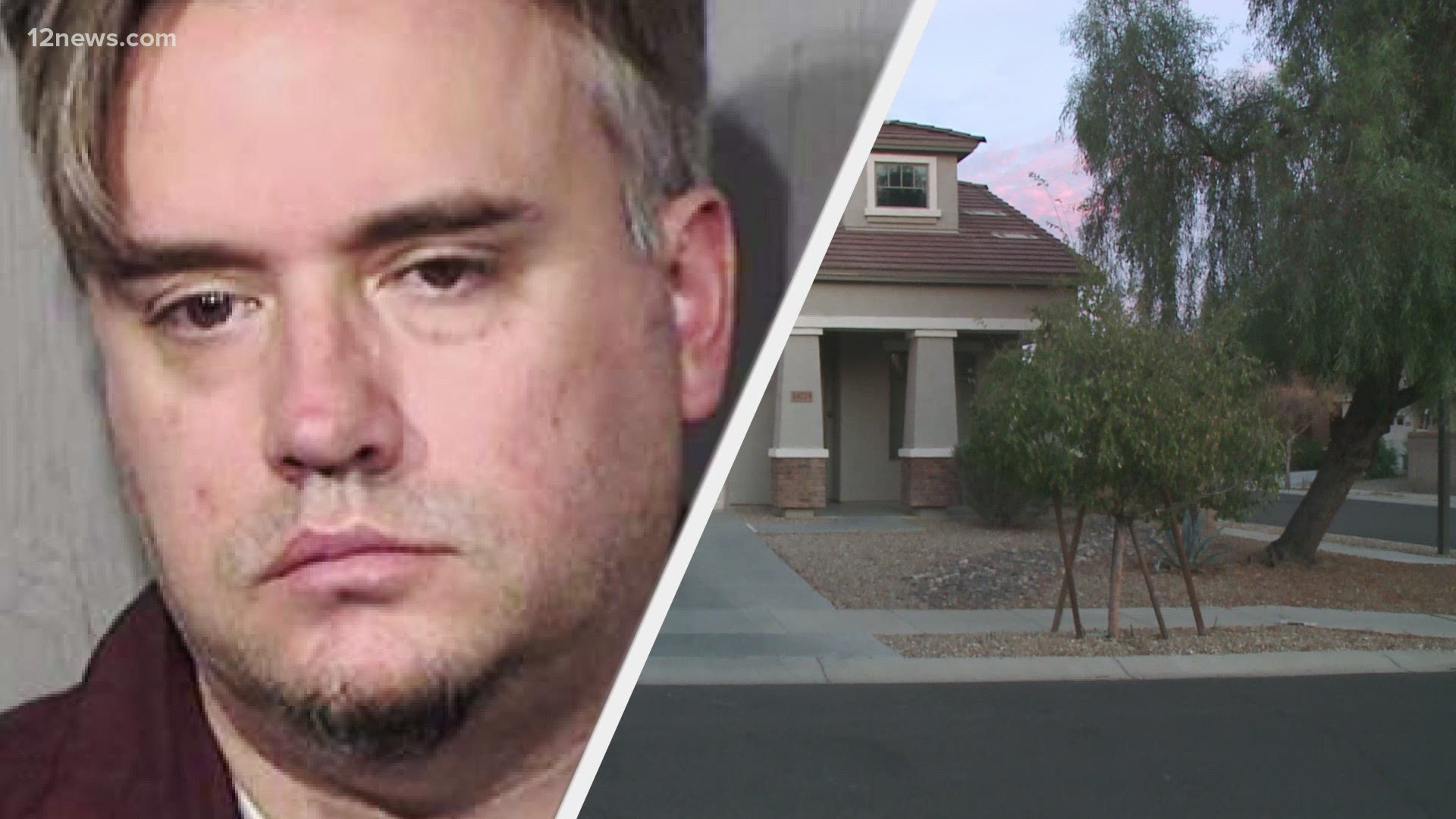 MARICOPA COUNTY, Ariz. — A Thunderbird High School math teacher and his girlfriend were arrested on Thursday for two counts of child abuse against children in their family.

Mikal Wescott was arrested at the high school and his girlfriend, Nicole Benson, was arrested at their residence after an incident on Saturday where they allegedly beat two young family members with a belt as a punishment, police said.

Police records indicate that Wescott has a prior history of domestic violence incidents with an increase in frequency and intensity.

Benson admitted in interviews that the "spanking" punishment has happened on several occasions as she holds down the victims and Wescott does the "spanking," police said.

Following the incident, the victims were told to sleep on the tile floors in the home. One was given a blanket and pillow, the other was given nothing due to her resistance during the punishment, police said.

During a medical examination, significant bruising was found on both victims. Wescott said that "he didn't think it leaves any marks...due to them not crying very long," police said.

Benson claims the punishment toward the victims took place because they were using TikTok on a cell phone at the suspects' home.

Wescott's court hearing will take place on Nov. 16. The abuse was not related to students at the school he worked at, according to court documents.