The incident happened on Oct. 5, 2018. Police say because of an "unfortunate oversight," the suspect will not be charged in DUI case. 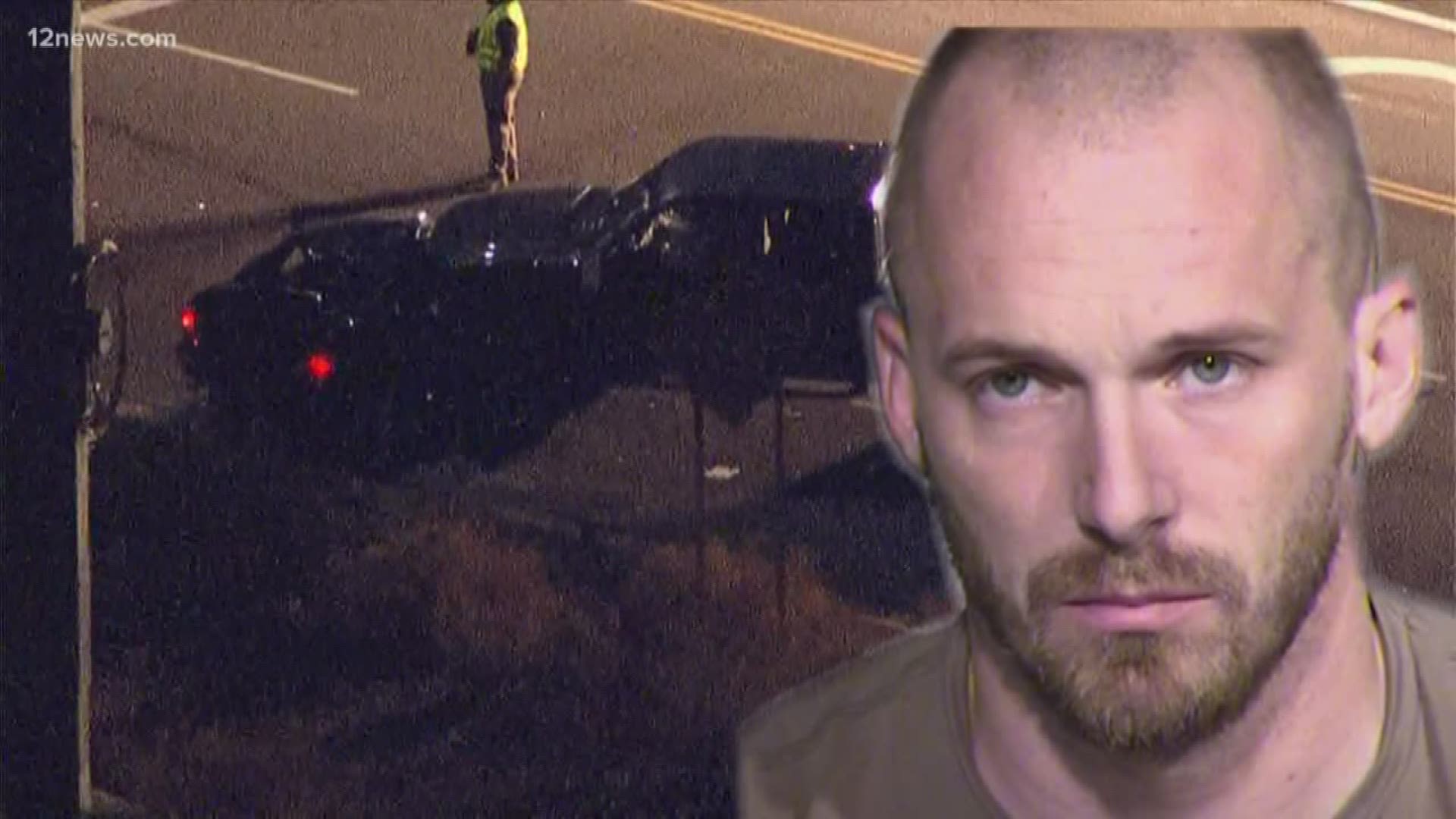 Police say he hit and killed two people while driving drunk in October 2018. Now, police say he will not face any charges in the deaths of  Audrianne Dillard, 20, and her friend Jesel Torres, 23.

Police say Collin Reeves, 34, drove into the intersection at Alma School and McKellips roads. He hit Audri and Jesel’s car, killing them and their dog.

Reeves had a blood-alcohol level nearly twice the legal limit .145, according to police reports.

RELATED: Police say he hit and killed 2 people while driving drunk. Now their families want to know why he still hasn’t been charged.

The Maricopa County Attorney's Office previously told 12 News Reeves would not be charged with manslaughter. Then it was too late to charge him with misdemeanor DUI. It had a statute of limitations of one year.

"Our kids need justice ...they made us feel like their lives don't mean anything," Zoe Torres, Jesel's mother said.

Now the Maricopa County Attorney's Office is shedding more light on what happened in this case. They issued a statement to 12 News saying:

"Based on the evidence of this case, the Maricopa County Attorney’s Office will not be filing felony charges. Prosecutors must follow the standard that there will be a reasonable likelihood of conviction at trial and the evidence in this case does not support that standard and our ethical obligations as prosecutors.

"The misdemeanor DUI charge had a statute of limitations of one year from the date of the incident. While investigating the possibility of felony manslaughter charges, an unfortunate oversite (sic) occurred, and the misdemeanor DUI did not get filed before the statute of limitations expired on Oct. 5, 2019. We are reviewing our internal process to ensure this does not happen again in the future."