A group of protesters marched on Paradise Valley with demands of transparency from the Phoenix Police Department. 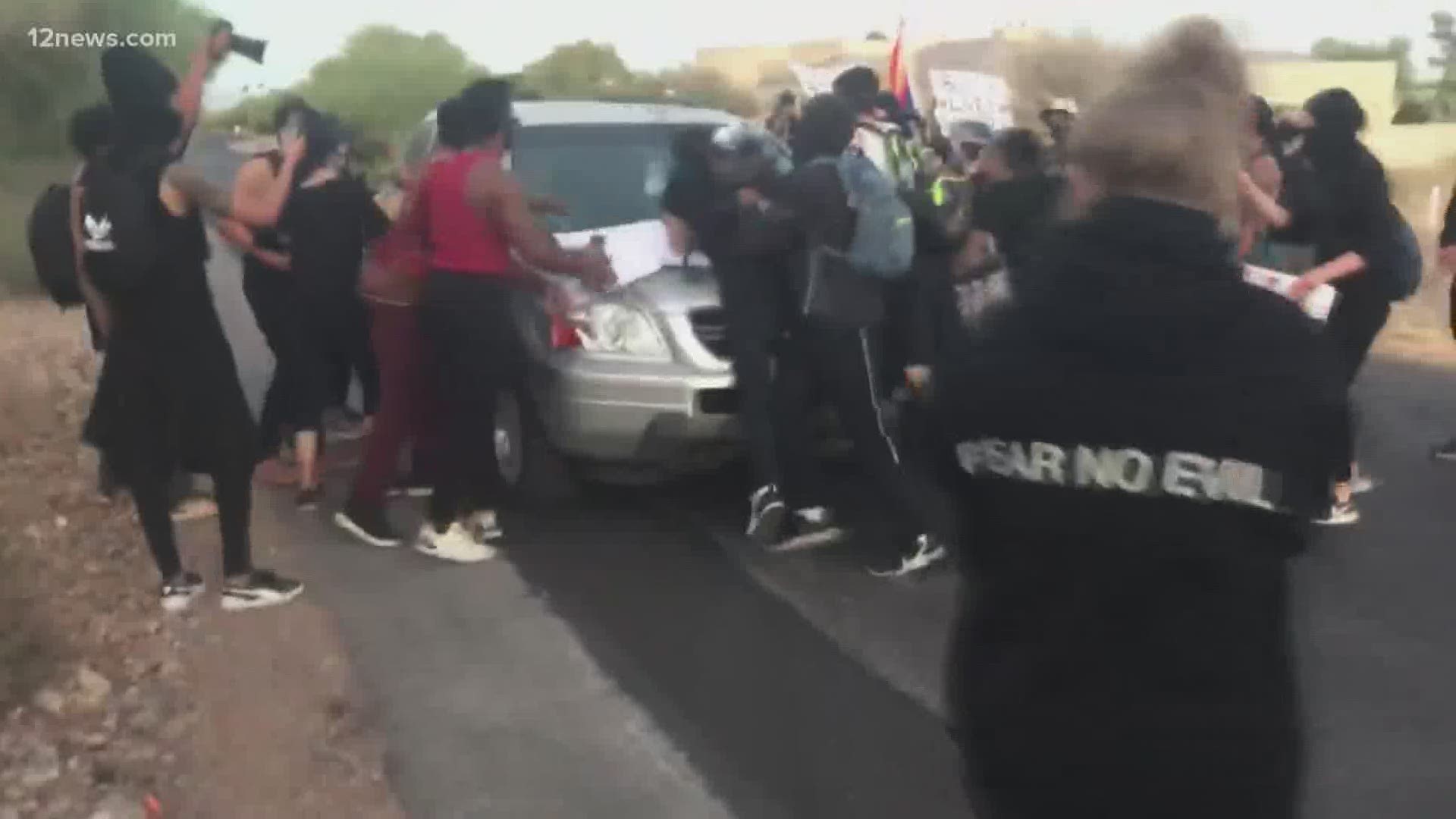 PARADISE VALLEY, Arizona — A group of protesters marched on Paradise Valley Tuesday afternoon with demands of transparency from the Phoenix Police Department.

Tense moments erupted during the march after a man drove his SUV into the group who are calling for an end to systemic racism and police brutality.

The protest was over the death of James Garcia, who was was shot and killed by Phoenix police officers in a driveway on July 4. He was only 28.

According to police, officers arrived just before 1 p.m. in response to a report from a caller who said a man had tried to kill him a week prior and the caller said the person responsible had returned with a knife and was threatening to harm him again at which point police confronted Garcia.

While officers were talking with Garcia in the driveway, police say he pulled out a handgun and two officers fired.

Edited video of the aftermath was released on Monday, but protesters have demanded that the department show the full, unedited version of the body-worn video.

Friends of Garcia also claim police had the wrong person for the initial call.

Since then, the protesters took their message to the affluent neighborhood of Paradise Valley for the first time.

“We feel the people on this side of town have more of an effect within the voting system and lawmakers,” one protester said.

Around 40 protesters briefly shut down Lincoln Road and made their way through the typically quiet streets hoping residents and Gov. Doug Ducey are paying attention.

“Ducey, what I want to tell you, I want you to do a better job policing your police,” a protester said.

Earlier in the day Phoenix Police Chief Jeri Williams announced that she had requested the FBI conduct an independent investigation into the shooting.

The organizers of the march say no one was hurt during the exchange with the driver, and police say they're aware of the incident and are investigating. 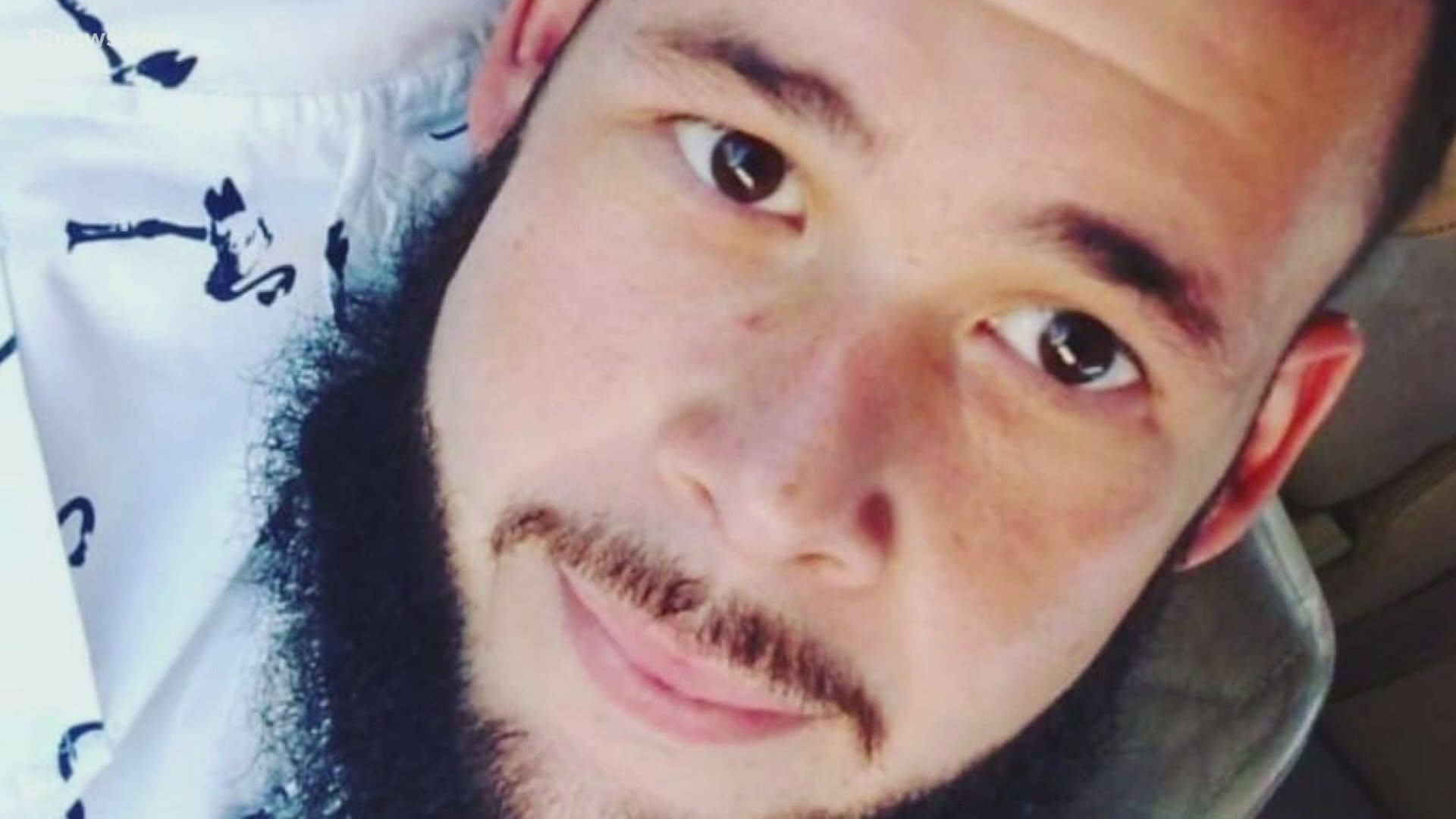