A used car dealer from Onyx Motorsports in Tempe cheated customers and lenders out of hundreds of thousands of dollars, police said.

Kankash was arrested in connection with failing to provide vehicle titles to customers who purchased them, not paying liens for trade-ins and obtaining multiple loans for the same vehicle, detectives said.

One fraud scheme included a customer who purchased a vehicle with a loan. The customer was unsatisfied but when they tried to return the car, Kankash allegedly did not refund the money but loaned the car for $60,000 to a different customer, detectives said.

When the vehicle was returned, Kankash sold it to a different dealer which allowed him to obtain $200,000 from three separate customers for the same vehicle, detectives said.

Kankash was arrested and booked into the Maricopa County Fourth Avenue Jail for 14 felony counts for theft and fraud. 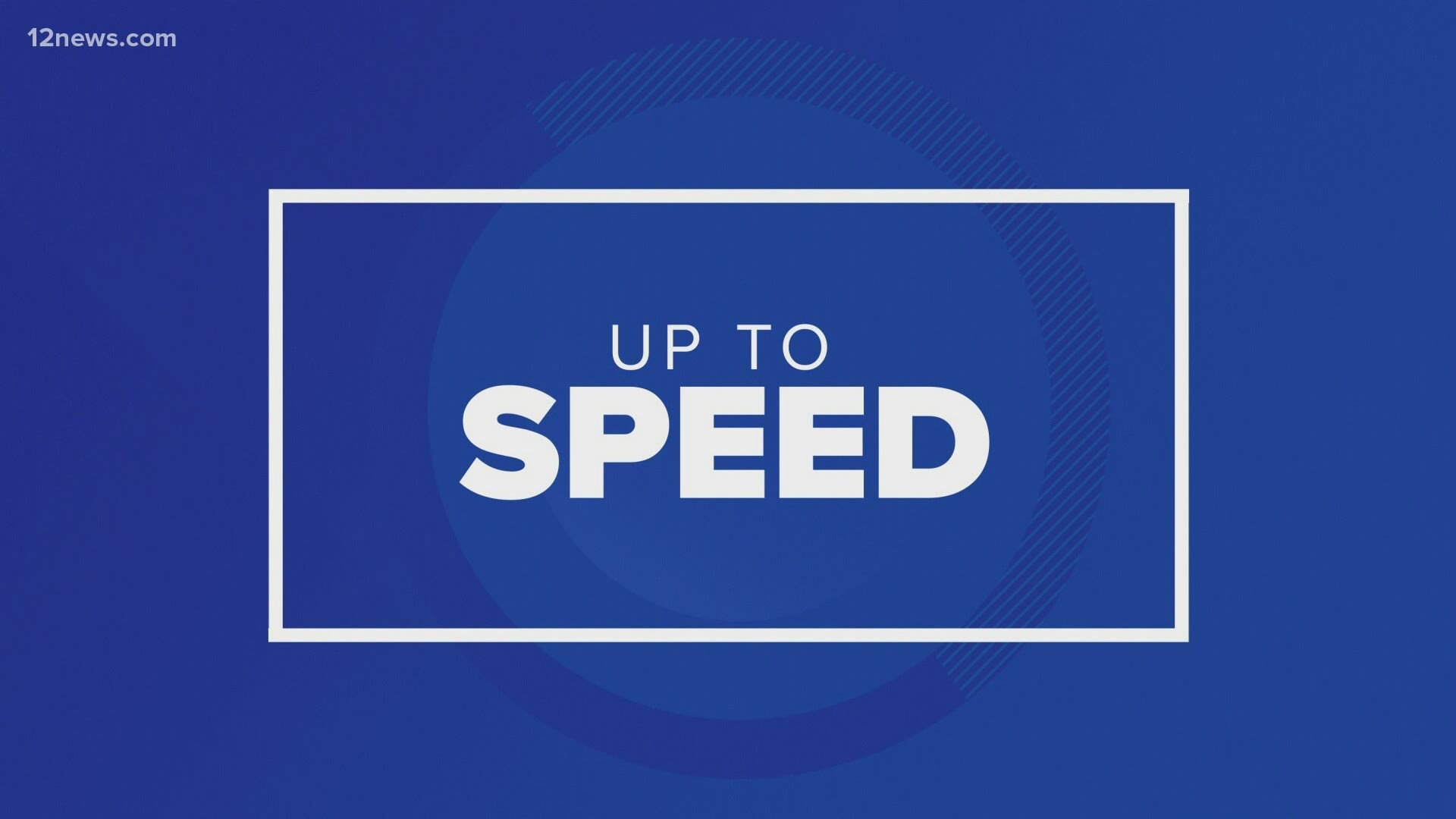