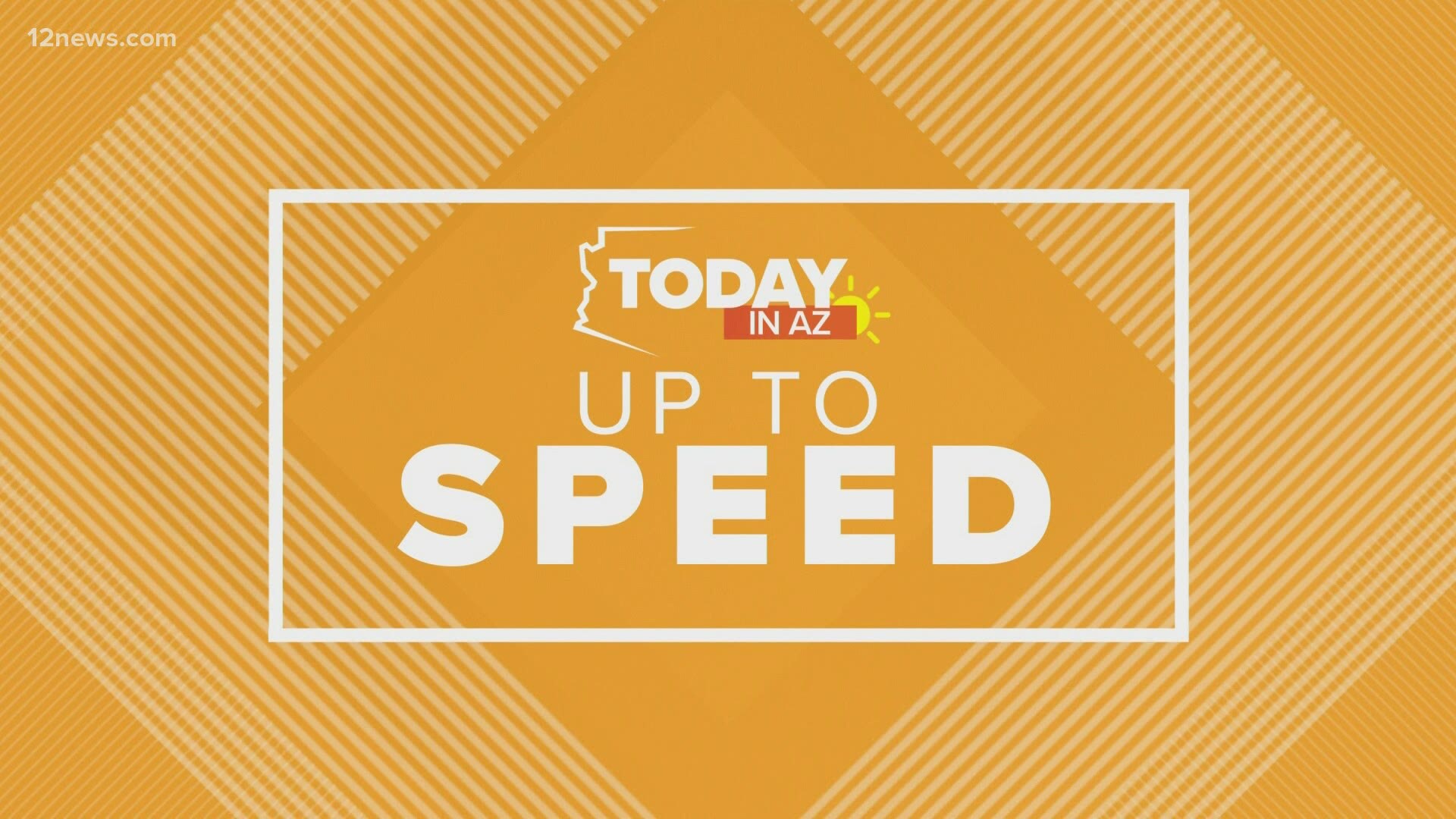 Investigators said just before 7:30 p.m. Portillo was driving and making a left turn from northbound Mill Avenue to westbound Baseline Road when he hit a 41-year-old woman riding a bike.

The woman was trying to cross Baseline Road in a crosswalk when she was hit.

Portillo was driving a full-size Nissan Titan pickup truck and was pulling a trailer at the time of the crash.

It appeared the woman was dragged for several hundred feet by Portillo’s truck before becoming dislodged, police said.

The woman died as a result of her injuries, according to police.

Tempe police officers found Portillo at his home near the scene of the crash just after 1:00 a.m.

Police alleged Portillo was aware of the collision and admitted to drinking that night. Police said he showed signs of alcohol impairment.