The woman was crossing Mill Avenue near Del Rio Drive when police say John Valenzuela struck her with his car. 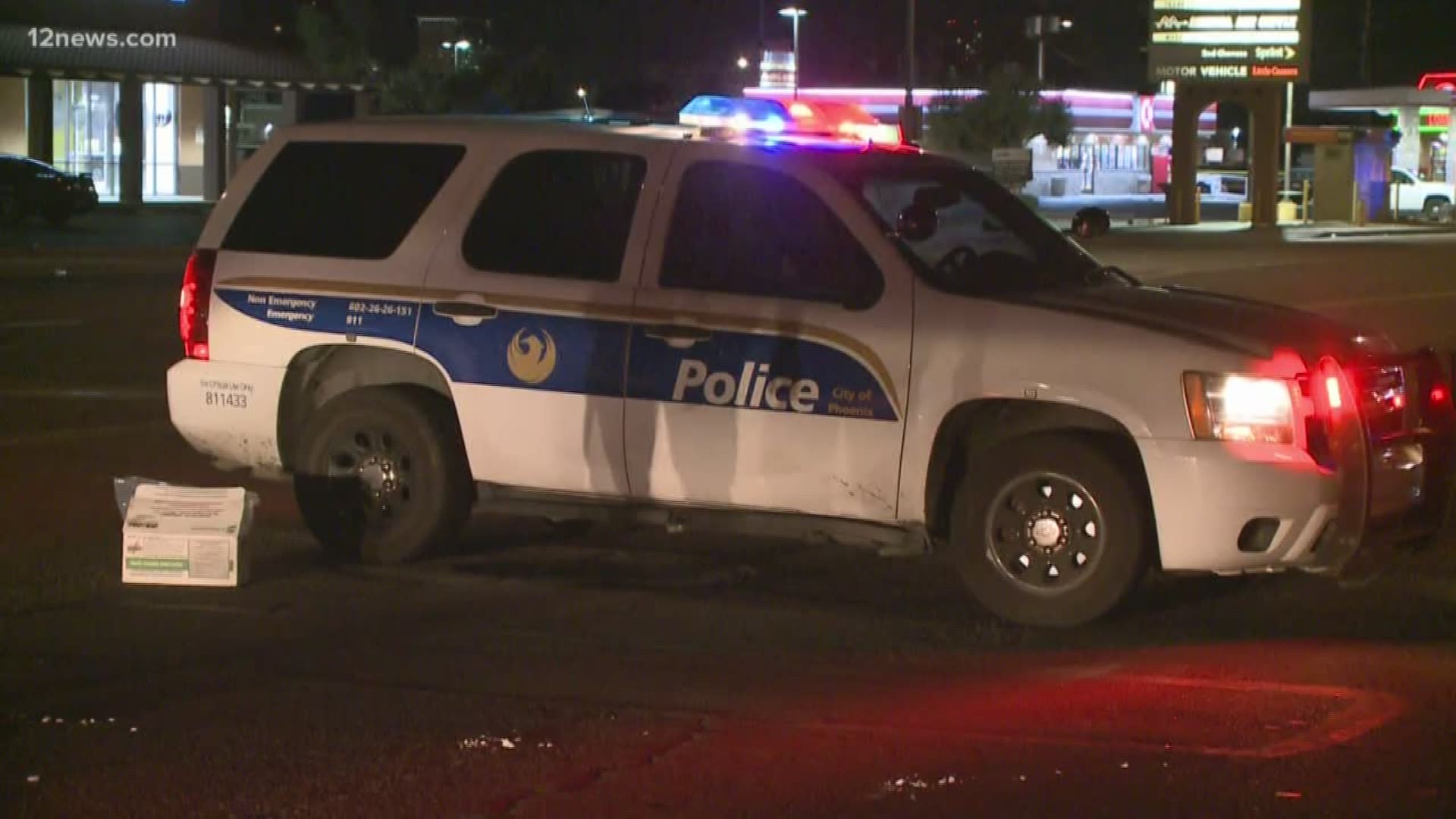 PHOENIX — Editor's note: The above video is from 2019 about Arizona being among the deadliest states for pedestrians.

A 77-year-old woman is dead and a 31-year-old man is behind bars for allegedly hitting the woman with his car in Tempe late Thursday.

The Tempe Police Department said 31-year-old John Valenzuela was driving on Mill Avenue near Del Rio Drive when he struck the woman.

The woman was crossing Mill Avenue when she was hit, police said.

Tempe Police and Tempe Fire responded to the crash, which occurred around 9 p.m.

The woman has not been identified due to next-of-kin notifications.

An investigation found that Valenzuela was under the influence at the time of the crash, police said. Impairment is being investigated as a potential factor.

Valenzuela was arrested on charges including manslaughter, DUI to the slightest degree and DUI with a blood alcohol concentration of .08 or above.

- Woman struck, killed while crossing street against the light in Phoenix

- Woman dies after being struck by car in Phoenix