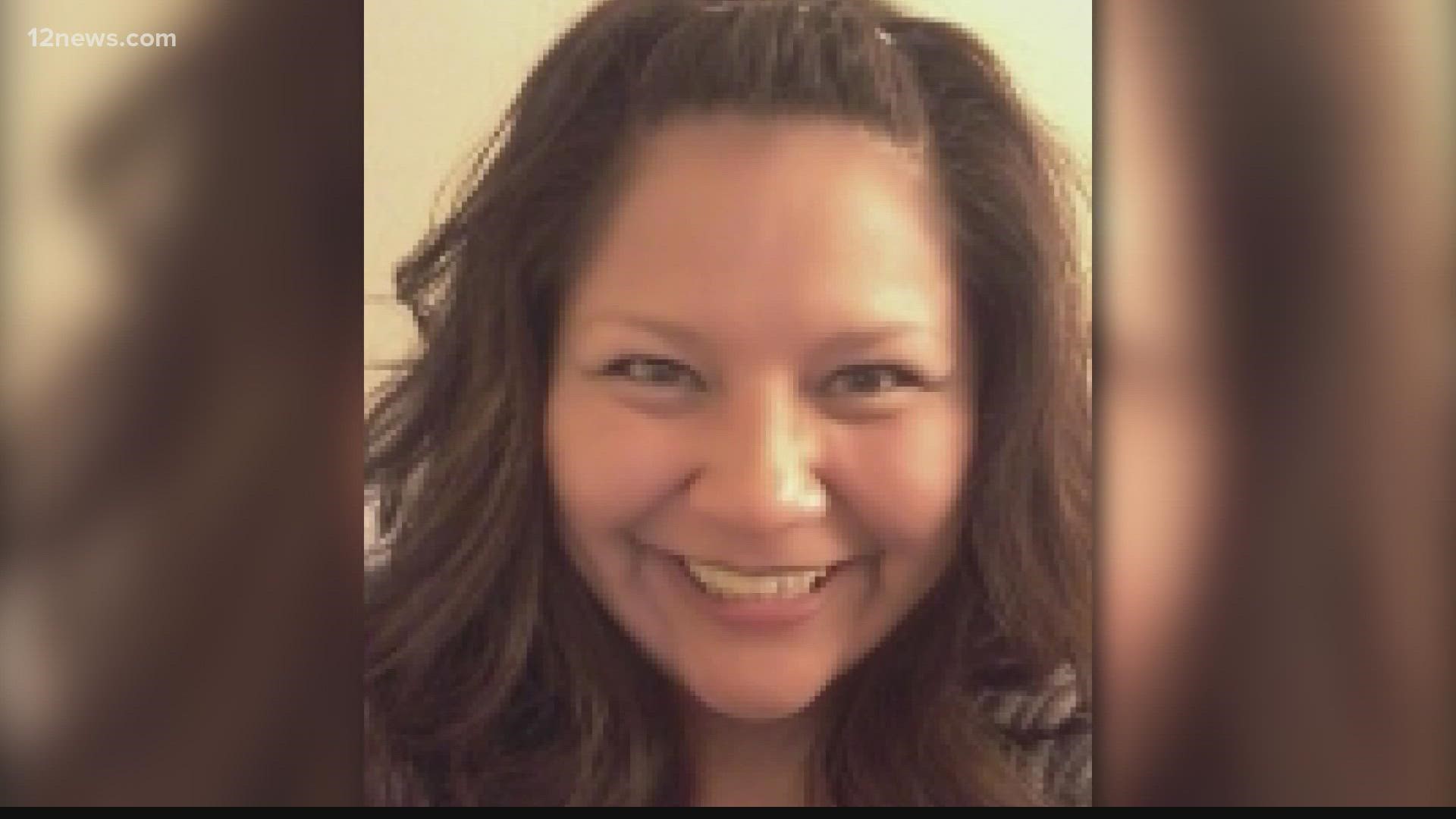 The gruesome discovery of three dismembered bodies found in a dumpster set on fire in Fort Worth Texas has raised questions surrounding the 2017 disappearance of then 36-year-old Tanya Begay.

The Fort Worth Police Department arrested Begay's boyfriend, 41-year-old Jason Alan Thornburg, on Monday after investigators connected him to the location of the dumpster.

Investigators crossed referenced nearly 7,000 vehicles in the area and recognized Thornburg's name which was registered to a Jeep Grand Cherokee. Police say he was a person of interest in another suspicious death investigation in the same area in May of this year.

Thornburg allegedly told detectives that he killed and dismembered 42-year-old David Lueras and two other women in the name of God and believed the Bible called him to commit human sacrifices.

He then confessed to killing 61-year-old Mark Jewell in May and sacrificing his girlfriend in Arizona.

Police records reveal Thornburg has a history of criminal cases dating back to a carjacking in May 2014 in Pima County.

According to the Arizona Department of Corrections, Thornburg was convicted in a vehicle theft case in 2015 and sentenced to nine months in jail before he was paroled in Feb. 2016.

But it was Feb. 18, 2017, when Gallup New Mexico police were called to a domestic disturbance between Thornburg and his girlfriend Tanya Begay.

Gallup police found Tanya with a bloody face and glass embedded in her right eye. She told officers her boyfriend Jason Thornburg threw an empty glass coffee pot at her face.

Police were unable to locate Thornburg at the time and issued a warrant for his arrest.

On March 21, 2017, the property owner of Thornburg's apartment reported to the Gallup Police Department (GPD) that Thornburg was sleeping inside his car in a garage near the apartment. Police found Thornburg asleep, and he was arrested.

Thornburg was taken to the department to be interviewed but the interview was stopped after he asked for legal counsel.

Theresa told Gallup Police her daughter was last seen on March 2, 2017, after she left her aunt’s house in Tohatchi, New Mexico and was with her boyfriend Jason Alan Thornburg.

She told officers her daughter and Thornburg stole her 2004 Dodge Neon.

"Tanya Begay was last seen in Tohatchi, New Mexico," said Gallup Chief Erin Toadlena-Pablo. "That falls out of our jurisdiction of the city of Gallup and falls into the Navajo Nation, so that is why we had to reach out. We wanted to get her into the system."

On March 3, 2017, Theresa said Tanya called her and told her she was in Luepp, Arizona with Thornburg. Theresa told Gallup detectives she learned that Thornburg sometimes lived with his parents in Dilkon, Arizona and contacted Dilkon Police.

Theresa said Dilkon Police told her they spoke with Thornburg's family who told police he was seen at his mother’s house on March 14, 2017. Family told Dilkon Police that Thornburg was alone and left in Theresa's Dodge Neon.

Three days later March 17, 2017, a neighbor reported to Gallup police they saw Thornburg back at his home in Gallup.

On March 19, 2017, a family member named Carlis Blackgoat reported seeing Thornburg and asked him about Tanya. Blackgoat said that Thornburg told him Tanya was at his home and invited him back to his place, but Blackgoat declined because he felt that something was "fishy" with Thornburg.

Theresa told investigators her daughter and Thornburg’s relationship was abusive, and they both used recreational drugs like crystal meth.

On March 20, 2017, an affiant with the Gallup Police Department spoke to Dewayne Johnson, the property owner of Thornburg’s apartment who told investigators he last saw Thornburg on March 16, 2017.

On March 21, 2017, Johnson contacted the Gallup affiant and reported that Thornburg was asleep inside his car in a garage near his apartment. Police arrested Thornburg and took him back to the department to be interviewed but he asked for legal counsel and the interview ended.

A search warrant for Thornburg says Gallup Detective Neil Yazzie noted in the Dilkon reports that two neighbors saw Thornburg burning unknown items south of his home in Arizona and it was unknown what he was burning.

Chief Toadlena-Pablo says Thornburg was not considered a suspect in Tanya's disappearance and New Mexico court records show Thornburg's assault charges were dropped on June 22, 2017, because Tanya would not participate. But Tanya was missing.

Gallup Police say Fort Worth officials have reached out to the department about Tanya's case and the department released information to the Navajo Nation and FBI.

12 News has reached out to the Navajo Nation Police Department with questions on their investigation but have yet to hear back.