Officials said David Liebler, 67, was found in a red Toyota pickup with a gunshot wound on the side of his neck. 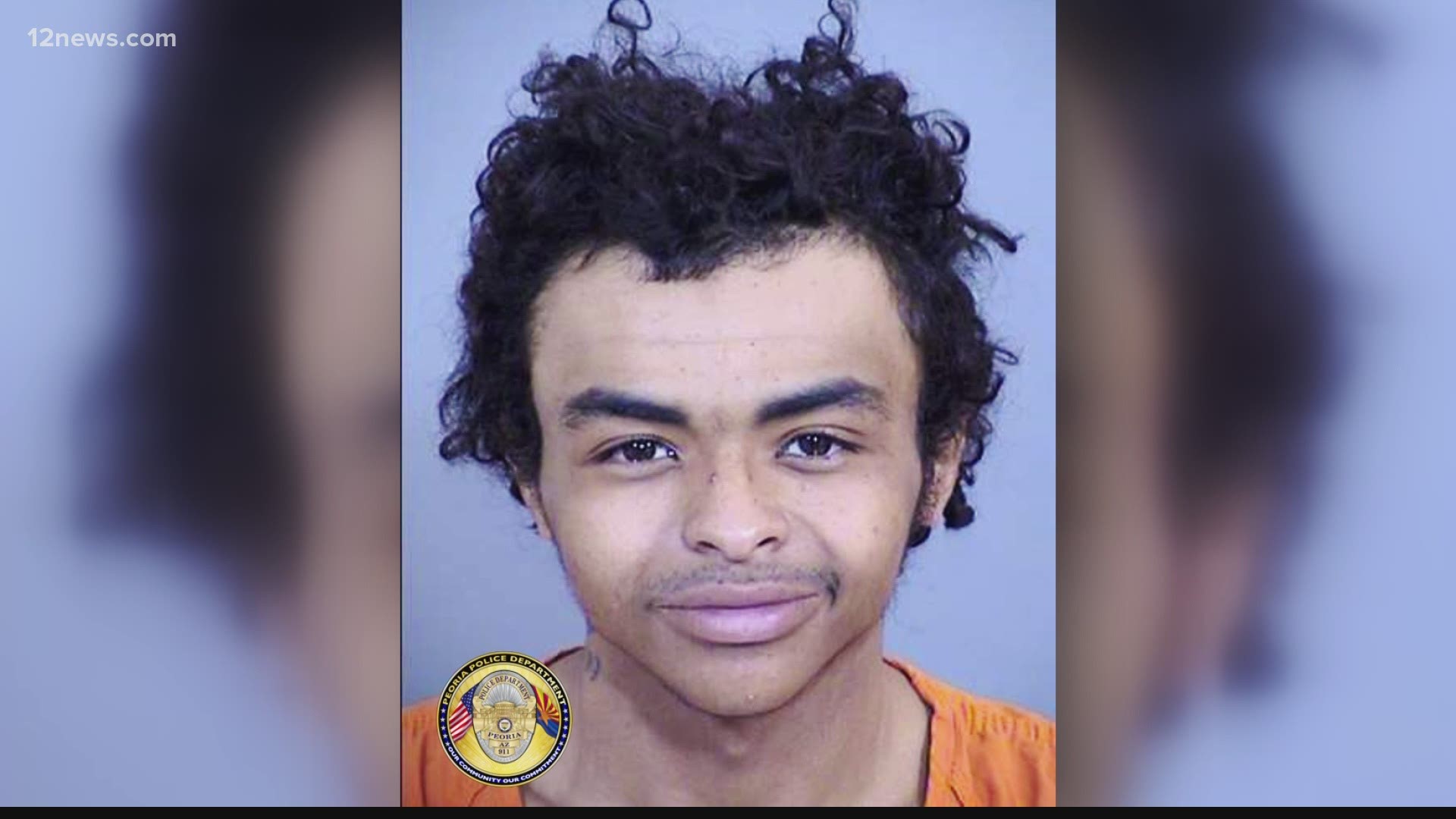 SURPRISE, Ariz. — A Maricopa County Grand Jury on Friday charged the suspect in a June 17 West Valley shooting spree with one count of first-degree murder and nine counts of drive-by shooting after police say he shot at multiple people, killing one.

The suspect, Ashin Tricarico, 19, allegedly began the rampage on June 16 because he believed people were after him, officials said.

Police said Tricarico, of Surprise, was booked into the Maricopa County Jail. His bond was set at $1 million and, if posted, Tricarico can be released under court-given restrictions.

The one victim who was killed in the West Valley shooting spree has been identified as 67-year-old David Liebler.

Liebler, who officers found in a red Toyota pickup truck in a canal on Loop 101, had a gunshot wound in the left side of his neck, police said.

RELATED: 'He was the greatest neighbor in the world': Sun City community remembers man killed in shooting spree

In interviews with Tricarico, police said he told them he believed people were following him around for about a week. Tricarico, a security guard, was involved in a Phoenix shooting one month ago and said that he thought every vehicle and person he drove past was pointing a gun at him, police said.

According to search warrants, Tricarico was working security at a restaurant near Dunlap and I-17 on May 5. He was accused of shooting a drunk customer in the abdomen who was asked to leave. Police said Tricarico claimed he shot in self-defense.

Phoenix Police said that person was taken to the hospital with a non-life-threatening injury. Police are still investigating the incident as an aggravated assault case.

Police said Tricarico admitted to two of the eight shooting incidents. When asked about the one victim who died, officers said Tricarico did not want to talk anymore.

According to witness statements and police reports, Tricarico allegedly hit the following locations: 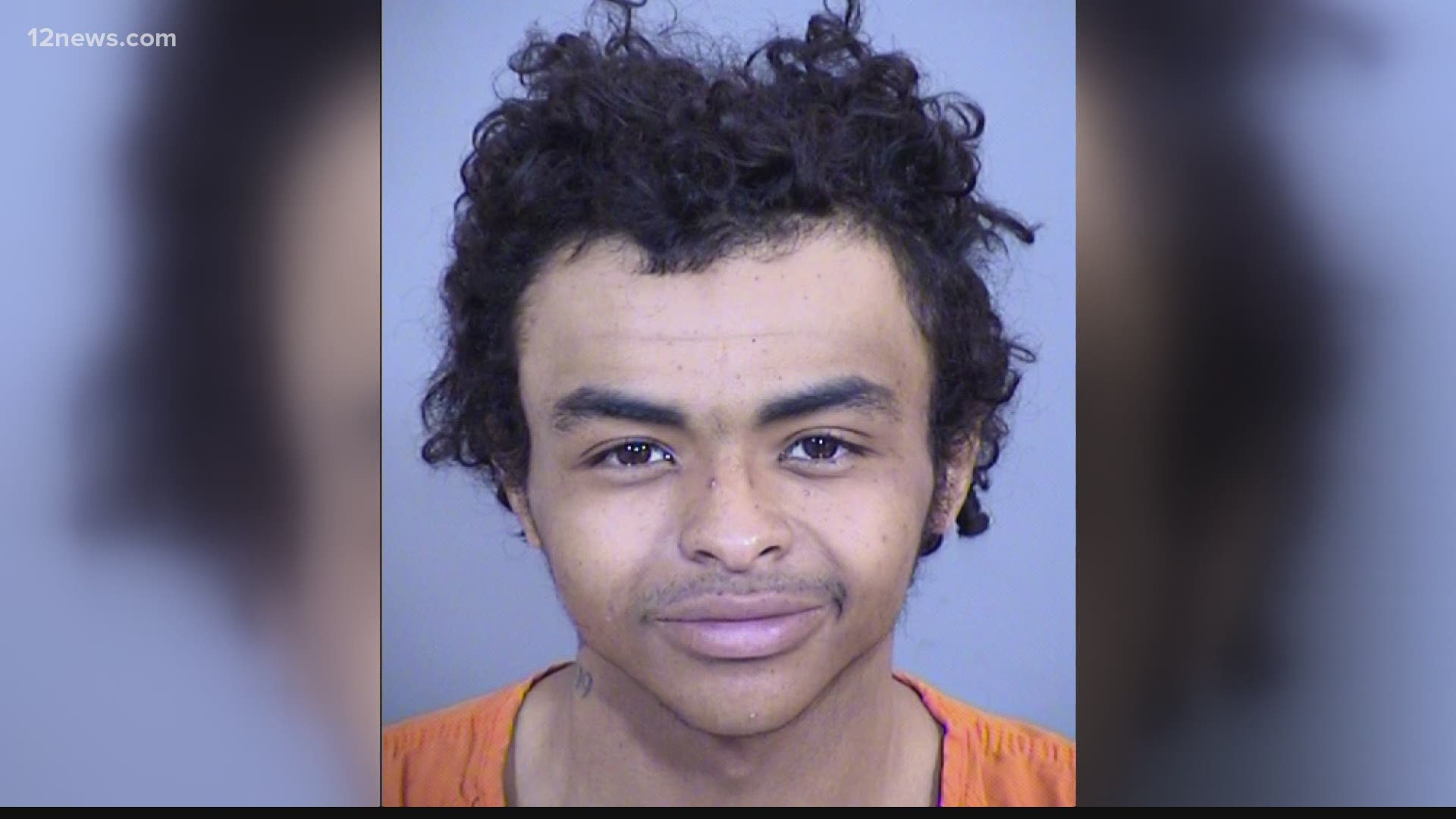