Suspect still at large after 2 students groped on ASU campus

Two female students reported a man had reached around their waists and groped them while they were in the area of two ASU parking structures Friday morning. 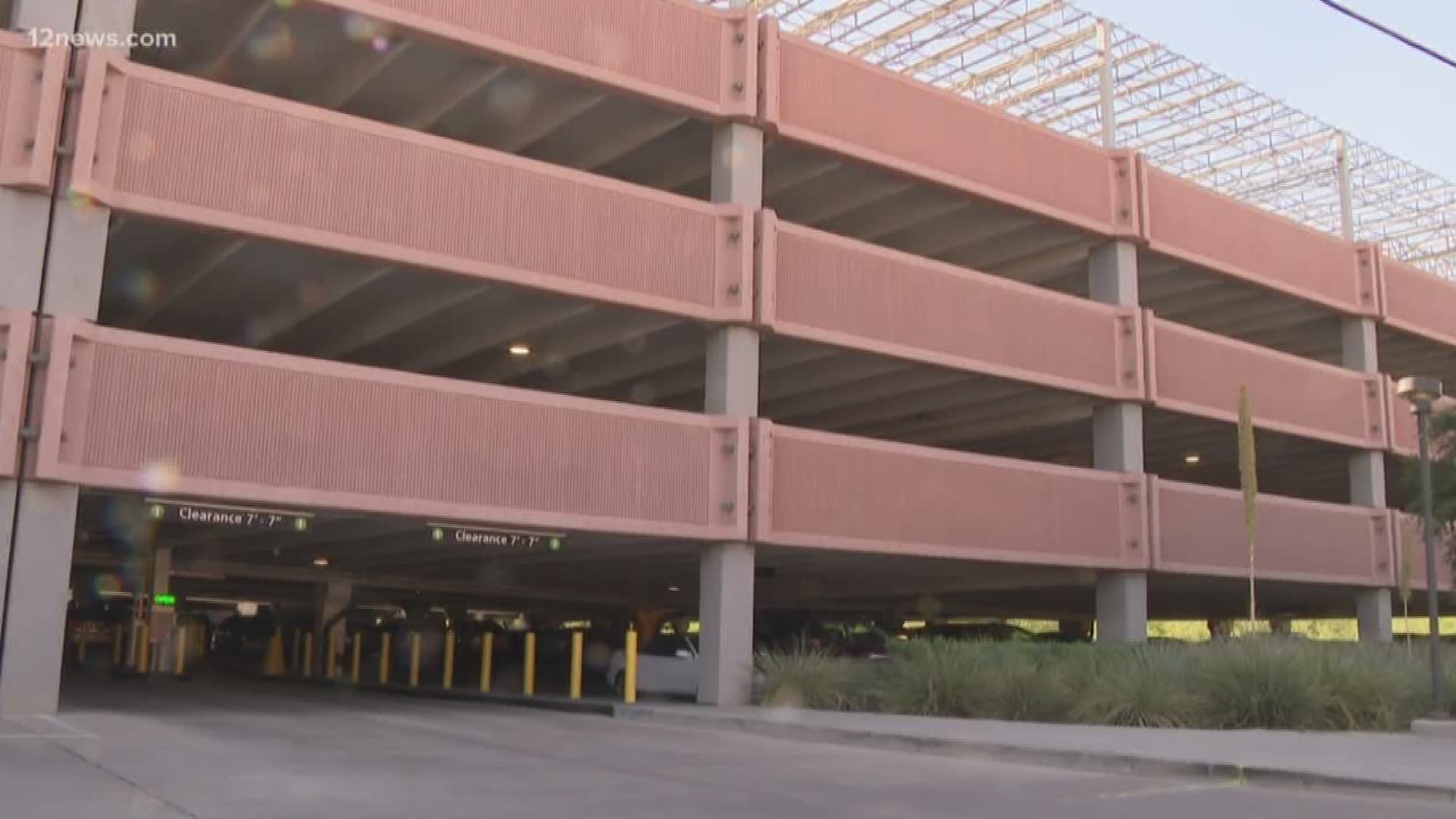 ASU police said a student reported a man reached around her and under her skirt while she was in the area of a parking structure on Rural Road shortly after 10 a.m.

Minutes later, police received another report of a man wrapping his arms around another student's waist and touching her rear while in the area of a nearby parking structure on McAllister Avenue.

An arrest has not been made, police said.

Police described the suspect as a white man 30 to 40 years old with a slim build and long brown hair with buzzed sides and a bald spot on top.

He was last seen wearing a gray or green button-up polo or blue collared shirt and khaki pants or shorts, police said.