Police say a woman was in her car waiting for a train to pass when Alan Demond Clark reached through the window and slashed her. 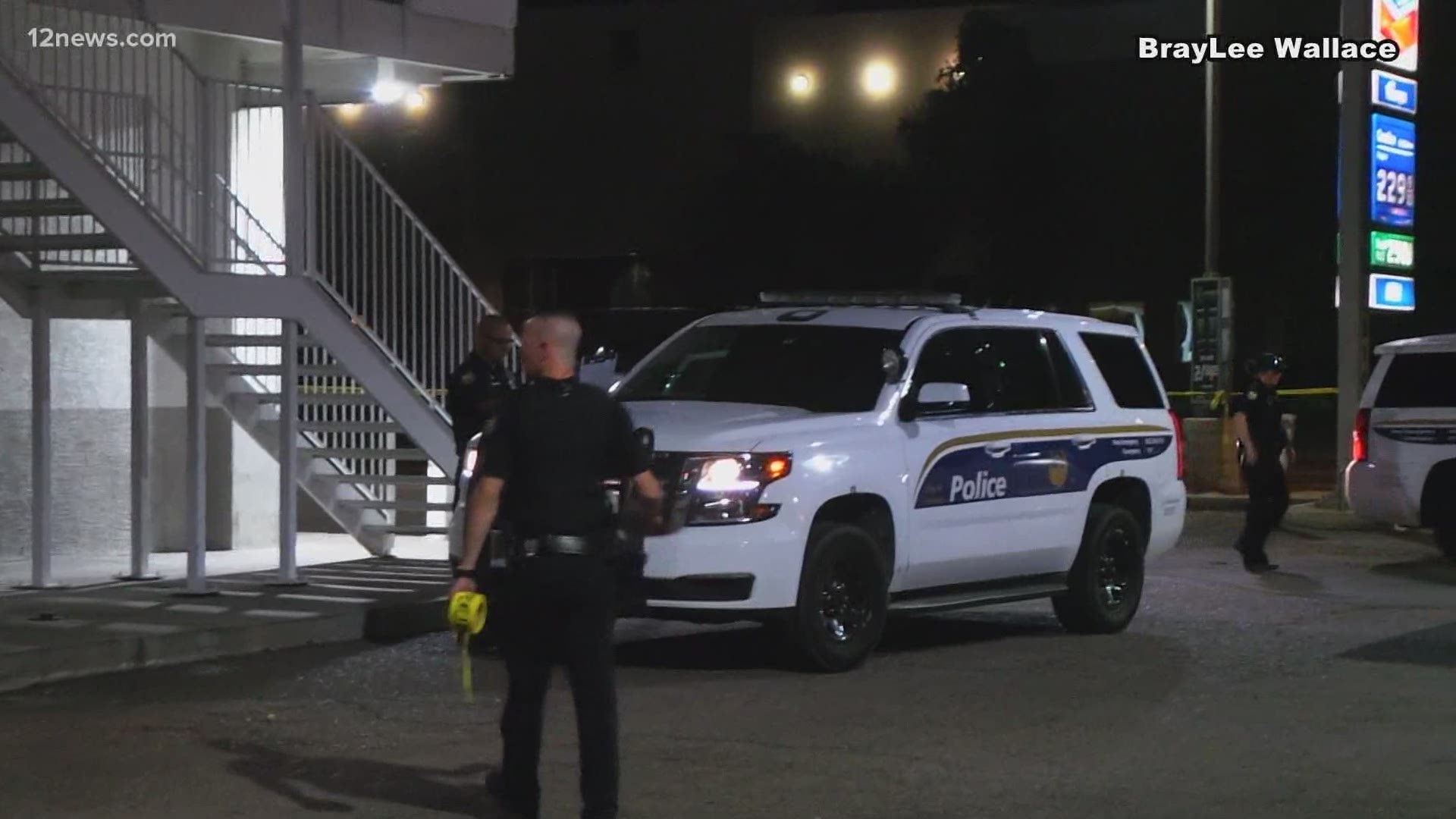 PHOENIX — A man was arrested after randomly stabbing a woman in her car Friday night, and he later admitted to killing someone else, according to the Phoenix Police Department.

Police say a 38-year-old woman was in her car waiting for a train to pass around 9:30 p.m. when Alan Demond Clark reached through the open window and slashed her.

Her injury was minor, and she’ll recover. But she called police who later arrested Clark.

Police say Clark admitted to stabbing another person inside a motel along Buckeye Road earlier that night. When officers arrived, they found the victim had died.

He was later identified as Christopher Anthony Molinar.

Investigators say Clark admitted to the stabbings, but his motive remains unclear.

Clark was booked into the Maricopa County Jail and has been charged with 1st Degree Murder and Aggravated Assault.