Six cybertips provides police with information leading to the apprehension of graphic photos.

SURPRISE, Ariz. — David Alan Strozewski, 77, was arrested Wednesday as a suspect in connection with possession and distribution of child pornography.

Between Aug. 2019 and Jan. 2020, the Surprise Police Department received six cybertips from the National Center for Missing and Exploited Children that a local IP address was responsible for the transmission of sexually explicit photographs of prepubescent children.

A search warrant was conducted on the IP which belonged to a CenturyLink account belonging to Strozewski.

Multiple electronic devices were found in the home including laptops, phones, tablets and a desktop and the explicit images were found, according to investigators.

Strozewski has denied answering any questions. 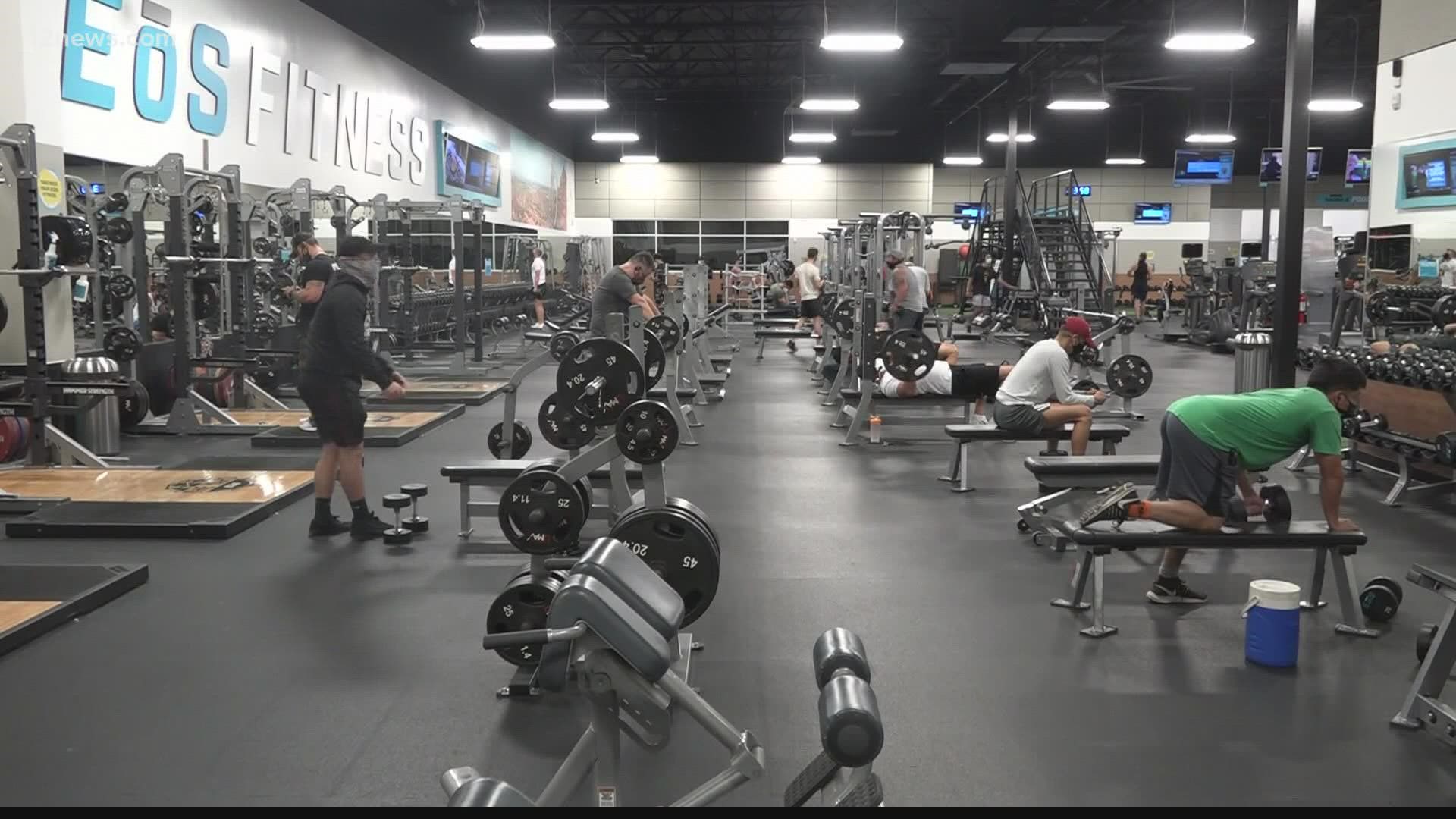