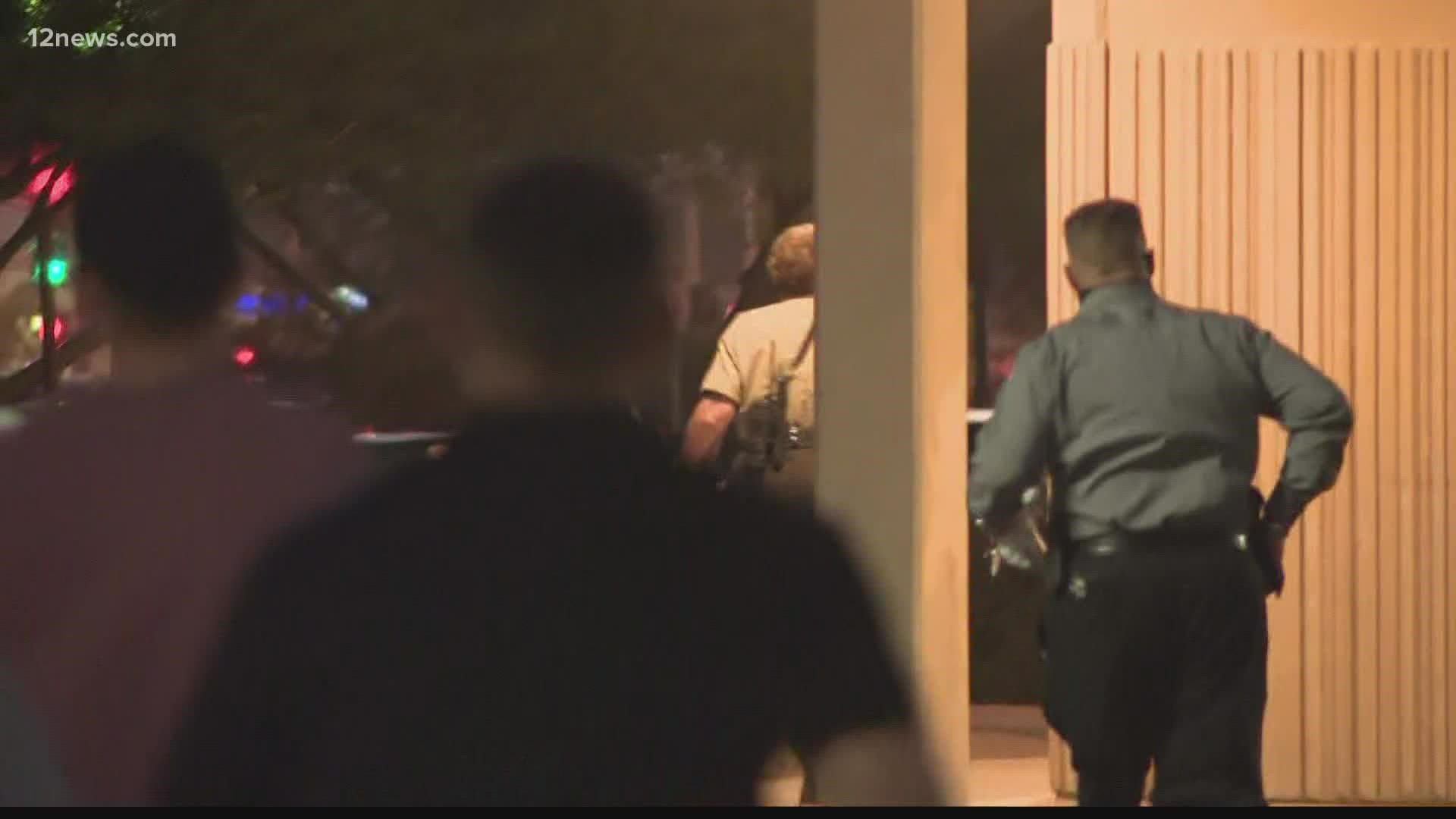 AVONDALE, Ariz. — Gunfire rang out during a candlelight vigil outside a Maricopa County Sheriff's Office substation in Avondale, on Monday evening.

Chaos erupted as mourners were gathering near Van Buren Street and Dysart Road to honor Deputy Juan Ruiz who died earlier after sustaining injuries over the weekend.

Police said the shooting was not directed at anyone who attended the vigil; rather an incident that involved a lawful transaction of goods for money, according to Avondale Police Department.

Before leaving the area, the suspect fired shots in the air north of the substation near the parking lot of a Sam's Club retail store, according to officials.

The victim went to the MCSO substation to seek assistance, according to Avondale Police.

No one was hurt during the incident, according to police.

Several people have been detained, but it's unclear if any of them is the alleged shooter.

The shooting is still under investigation.

A 12 News reporter at the scene heard gunfire ring out and spotted law enforcement quickly run out to trace the source of the shooting.

Members of the media were told to "duck" and were escorted out of the area. 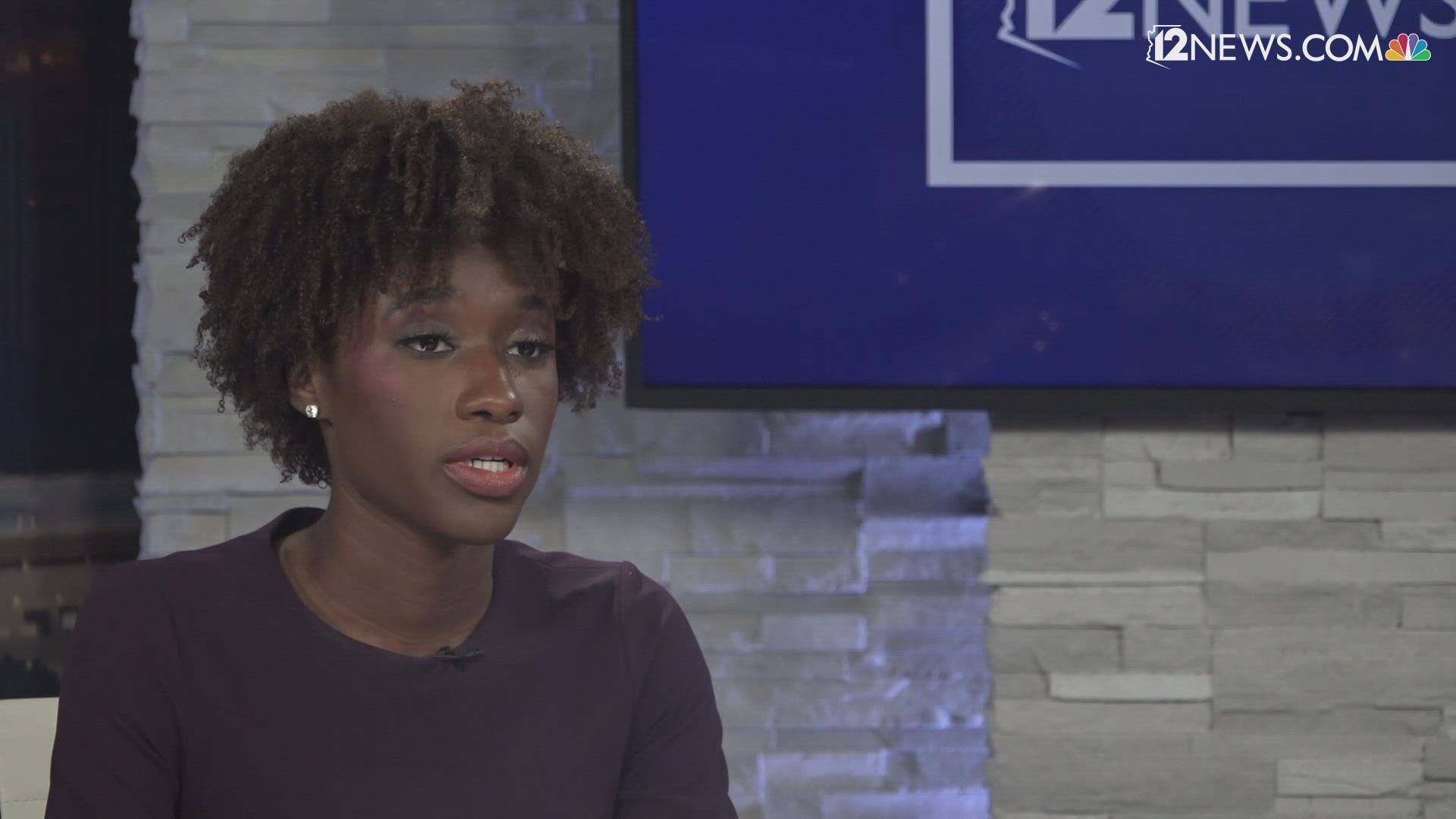 BREAKING: Active shooter at MCSO Avondale sub station. The vigil for Deputy Ruiz, a recently fallen officer, was just wrapping up when shots started coming from the back of the sub station.

I, along with other news crews, deputies, and families were told to duck. @12News

I do not know if anyone was injured. The people I was taking cover with were not. I would estimate about 45 people were there when shots were fired.

This is a developing story and 12 News will bring more updates as they become available.