Police say gunfire erupted outside the store near 43rd Avenue and McDowell Road around 7:19 p.m. 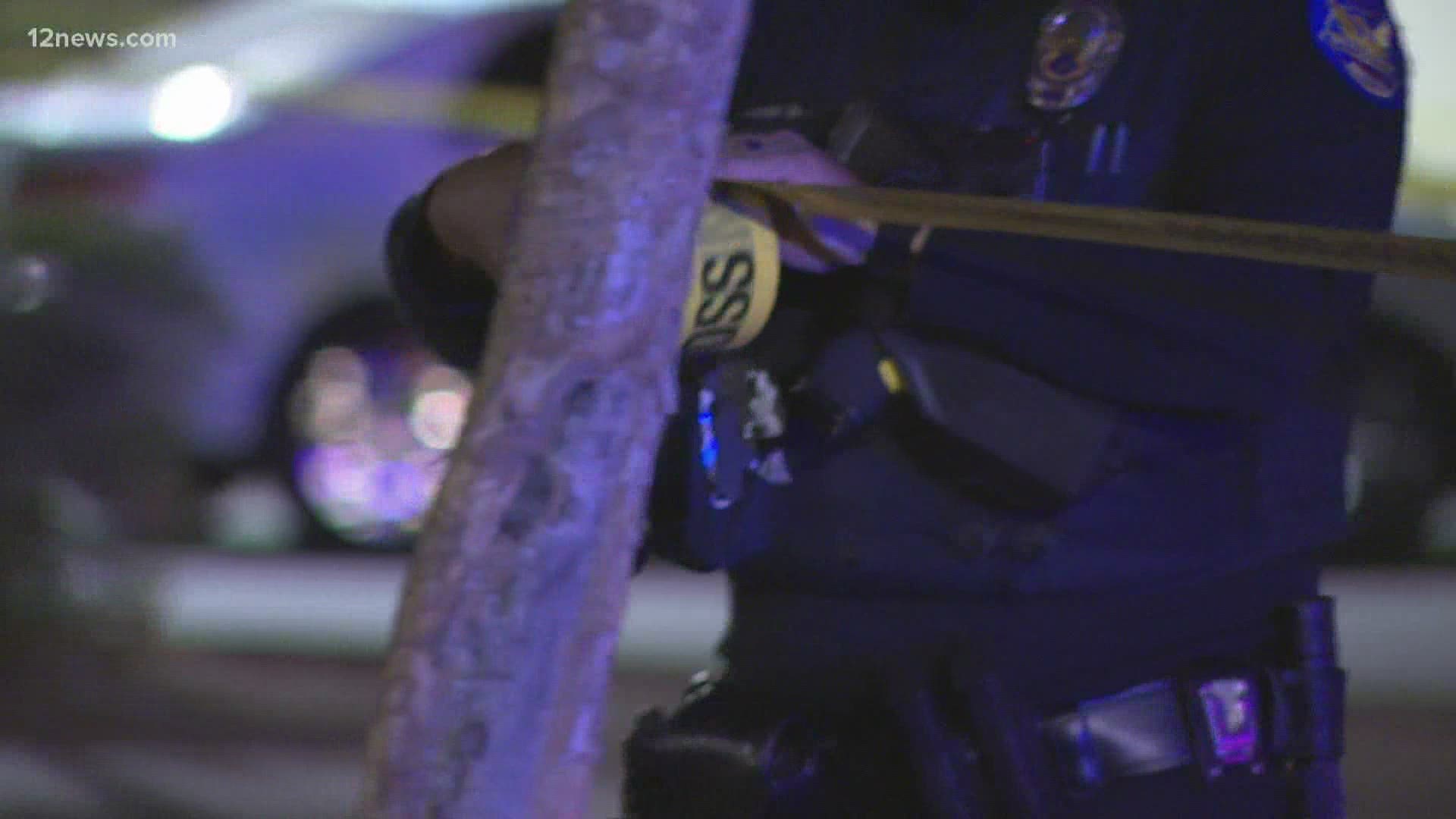 PHOENIX — A man is facing charges after he allegedly shot and killed another man in a grocery store parking lot in Phoenix on Monday night.

The Phoenix Police Department said 33-year-old Rey Uriol Lara Lugo was arrested in the shooting death of an unidentified man.

The shooting took place in a grocery store parking lot near 43rd Avenue and McDowell Road around 7 p.m.

Officers found a man who had been shot inside a vehicle and pronounced him dead on scene.

Witnesses told police they saw a man shoot into the victim's vehicle and flee in a dark-colored truck.

As officers responded, a witness called 911 and said they were behind the black truck that was seen leaving the scene.

Officers pulled the truck over and detained four people.

Lugo told detectives he was in a verbal argument prior to the shooting.

Detective booked Lugo into Jail for the murder and weapons-related charges.