The girl was able to escape and hide in a nearby home until the suspect was taken into custody. 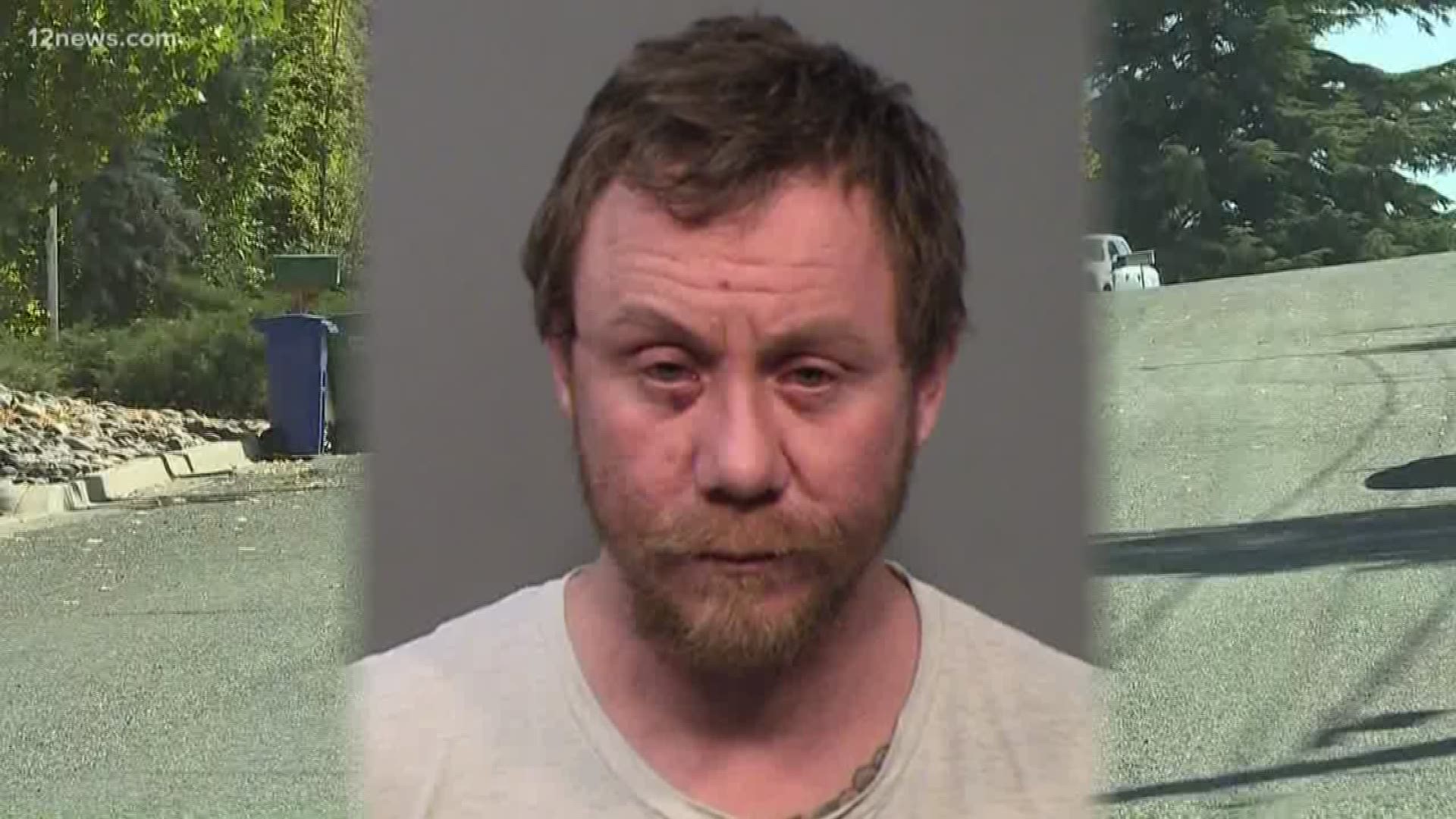 PRESCOTT, Ariz. — A 15-year-old girl is recovering after a registered sex offender allegedly kidnapped her, beat her and sexually assaulted her, according to Prescott police.

Police said the girl was walking home from Prescott High School Friday afternoon when she was forced into a car driven by 36-year-old David Littlehale.

He sped away, driving her to his home while physically assaulting her, police said.

At the home, police said, Littlehale prevented the girl from leaving and physically and sexually assaulted her multiple times, seriously injuring her face and eye.

Police said the girl physically resisted Littlehale and was able to escape the home. She ran to a nearby home and hid, evading Littlehale as he pursued her, police said.

The girl hid in the home until the residents arrived and found her hiding in the bathroom. The girl asked for them to call an ambulance, and one of the residents called 911.

Officers surrounded the home where the girl said she'd been assaulted and saw Littlehale in the backyard.

Police said he ran inside and refused to comply with the officers. He was taken into custody after police used chemical agents on the home, police said.

The girl was taken to a local hospital with serious injuries and released the same night. She continues to recover from her injuries in her parents' care. 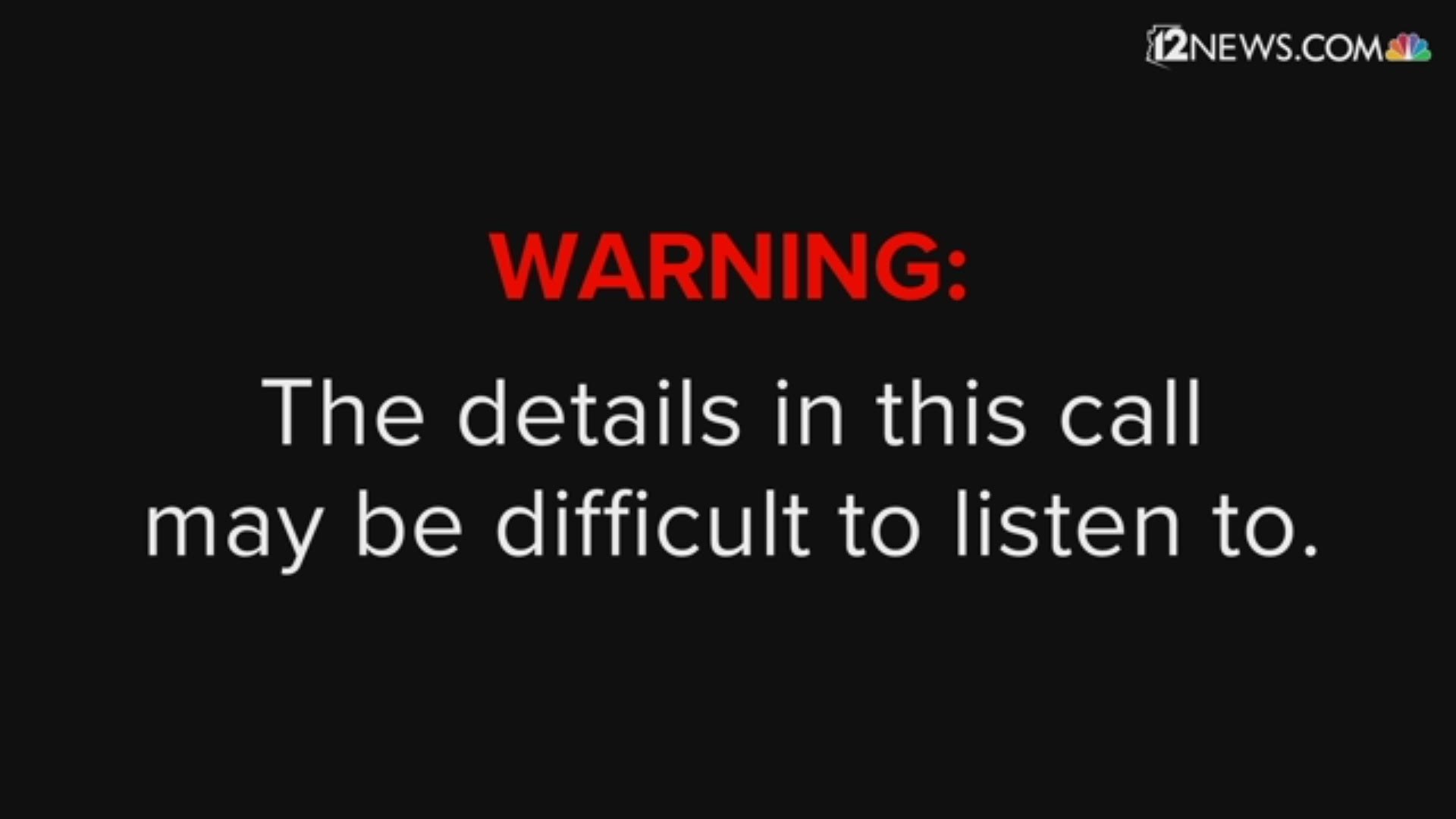 Littlehale was booked into the Yavapai County Jail on charges of kidnapping, sexual assault and aggravated assault.

Police said Littlehale had been a part of the Sex Offender Accountability Program, which requires sex offenders to undergo routine verifications and be in contact with police officers.

He is in Prescott as part of a plea agreement with authorities in Oregon. There, he was arrested for touching himself inside various retail stores and rubbing his genitals against a homeless woman asking for money.

Police said he admitted to exposing himself and touching himself in public places more than 200 times because he supposedly liked the thrill of possibly getting caught.

As part of the plea agreement, Littlehale served 14 days in jail for public indecency then served the rest of his probation under supervision at his mother's house in Prescott.

Littlehale had been verified through the Sex Offender Accountability Program, and a police officer confirmed his address as recently as August, police said.

A neighbor said Littlehale lived in a Winnebago in his mom's driveway, the same house where he's now accused of attacking the girl.

Detectives said they are also investigating an incident that happened when the victim's family members showed up at the house where the girl was found hiding. Two armed men entered the home and fired a shotgun, hitting a wall, police said.

The investigation is ongoing. If you have any information about Littlehale or this incident, contact Detective John Hanna at the Prescott Police Department at 928-777-1961.