Investigators reported identifying 31 auto dealerships involved in the scheme. And cars were purchased across 42 states.

PHOENIX — 31 auto dealerships, $6.8 million in illegal proceeds and 42 states. Those are the numbers broken down in the court documents about an expansive auto licensing scheme based in the East Valley.

Authorities opened the investigation after a complaint was filed from a California auto dealer association in March 2019.

The alleged ringleaders of the scam are identified as Scott Bandy, 28, of Chandler and James Johnson, 40, of Gilbert, according to court documents.

Investigators claim they created a program where unlicensed auto dealers were assigned or rented licenses. The program subscribers were offered unlimited access to dealer-only car auctions, Arizona dealer plates without proper documentation and the subscribers bypassed the approval process to obtain a license to sell cars, court documents say.

"In this case, licensed dealers are accused of illegally consigning their licenses out to other individuals in other states, allowing those individuals to bypass paying taxes, registration fees and laws regarding vehicle dealers," a statement from the Arizona Department of Transportation said.

Investigators reported identifying 31 auto dealerships involved in the program. And cars were purchased across 42 states.

"The operation also altered vehicle titles from these subscribers for about $100 per title to make it appear as though the individuals bought the vehicles from one of the suspects’ 31 operations with dealer licenses. More than 31,000 titles were processed this way over the past couple of years, and many of the vehicles involved were never in Arizona," an ADOT statement said. 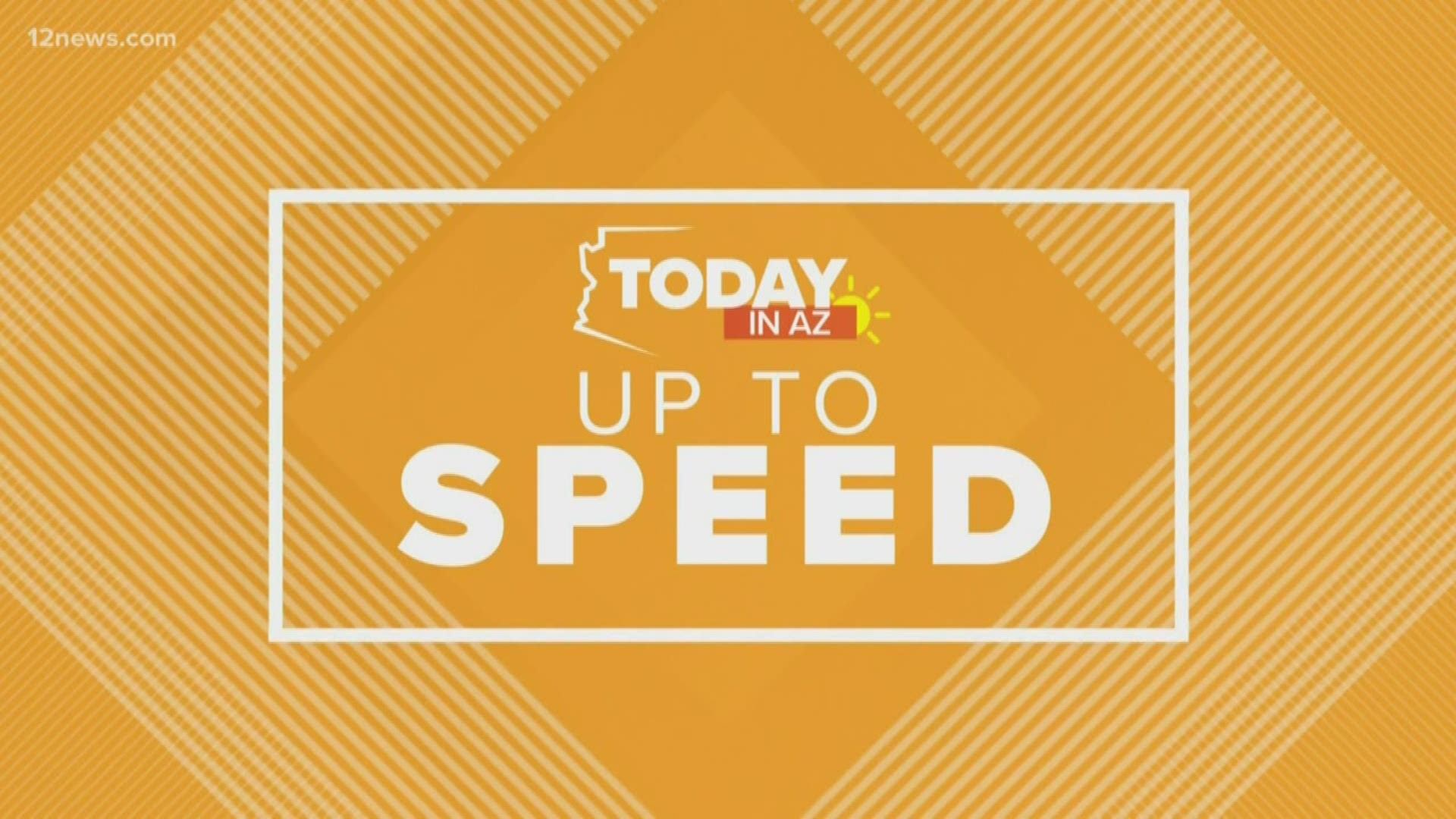 RELATED: Texting scam disguises itself as delivery notification from Amazon, FedEx, according to reports