Aaron Orrico was found guilty of three counts of sexual assault by a jury in Yavapai County on Feb. 26.

A former massage therapist was found guilty last week of sexually assaulting three women back in 2016.

Aaron Orrico, a 49-year-old from Rimrock, was found guilty of three counts of sexual assault by a jury in Yavapai County on Feb. 26.

Evidence from the trial showed that Orrico sexually assaulted three different women over a nine-month period in 2016. At the time, he was a licensed massage therapist working as an independent contractor in the Sedona area.

The first victim said she visited a spa on Feb. 18, 2016 for a relaxing massage and Orrico, who was her massage therapist, "touched and rubbed her private parts," the Yavapai County Attorney's Office said.

The woman reported the incident and Orrico was suspended.

On June 7, 2016, a second victim went to a Sedona-area spa to receive a massage for a shoulder injury. During the massage, Orrico "repeatedly touched her private parts although she repeatedly redirected him to her injured shoulder." The woman also reported this incident and Orrico was fired.

A third victim visited another Sedona-area spa on Nov. 13, 2016 for a deep-tissue massage when Orrico "touched and rubbed her private parts." He also made "sexual comments" during the assault.

Each of the victims filed police reports with the Sedona Police Department. Orrico was later charged with three counts of sexual assault.

Orrico faces at least 15 years in prison. His sentencing is set for April 7.

"It is extremely important for victims of sexual offenses to speak up and report," Yavapai County Attorney Sheila Polk said in a statement.

"Predators often count on victims remaining silent. The courage of these women in pressing charges ensures others will not have to endure what they did.” 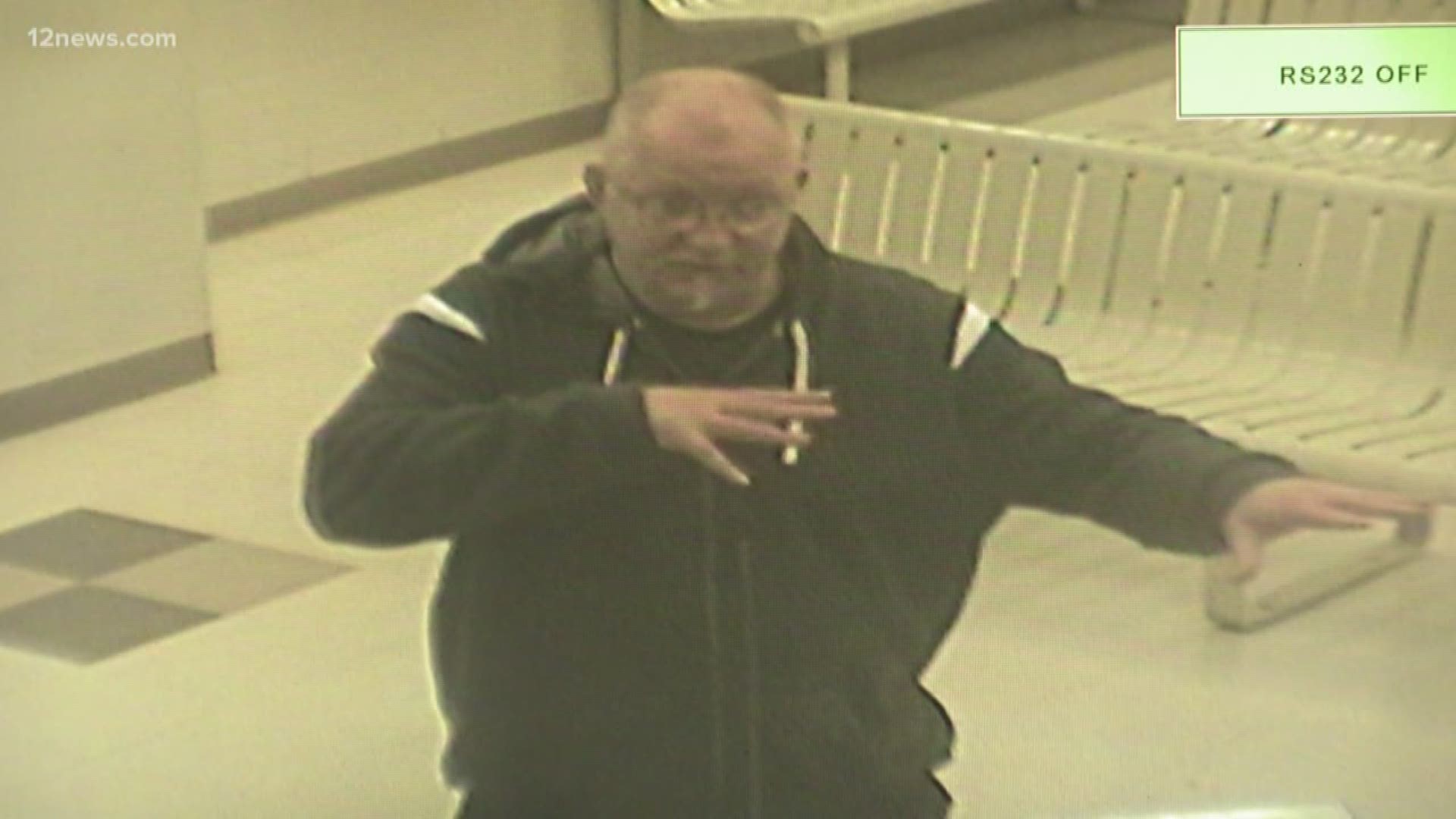