She faces felony charges for allegedly signing another person's name on early-ballot envelope. 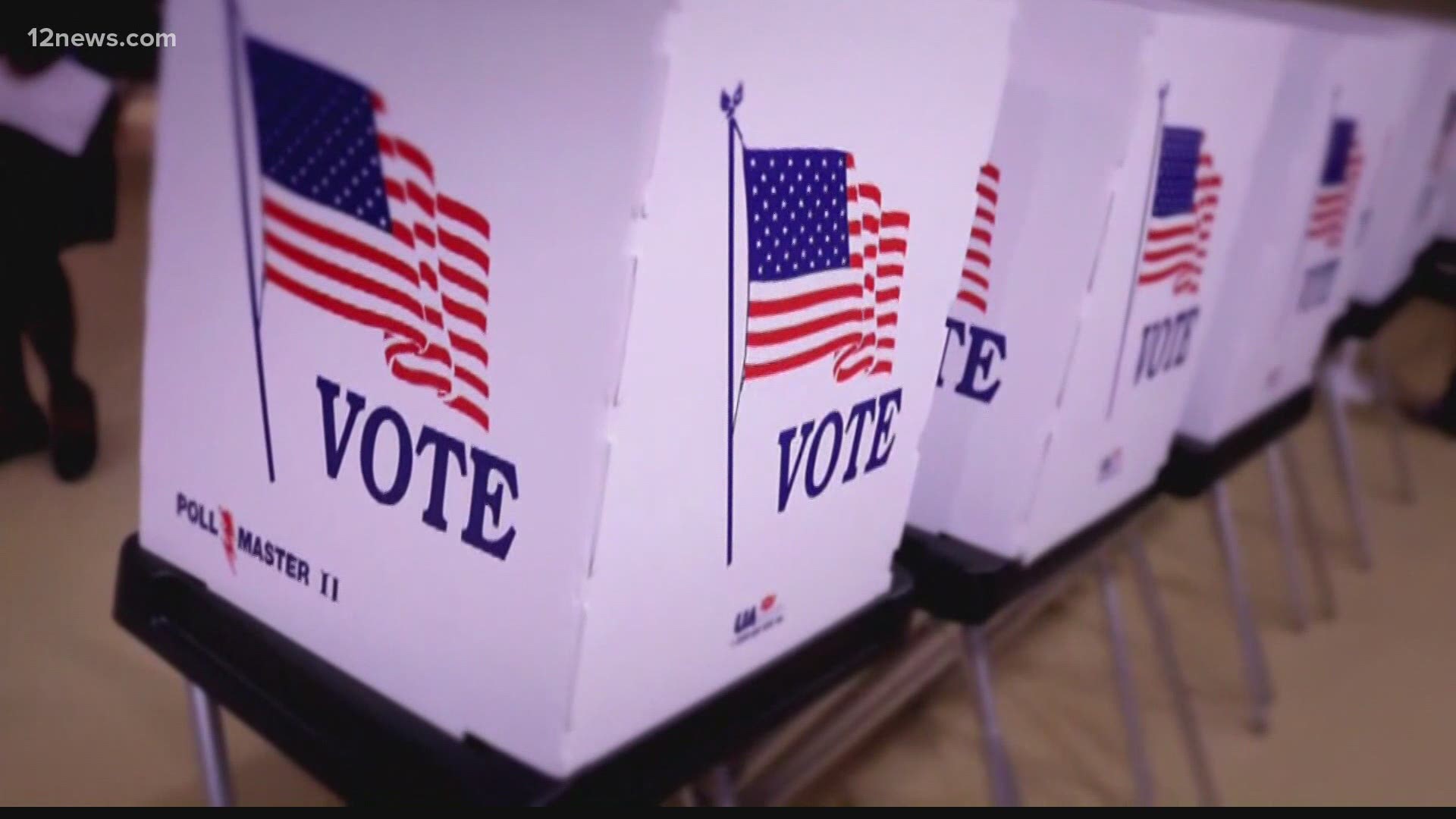 SCOTTSDALE, Ariz. — A Scottsdale woman has been indicted on felony charges of using her deceased mother's name to cast a vote in the November 2020 presidential election.

Tracey Kay McKee allegedly cast a vote and signed the name of her mother, which is considered perjury, on an early-ballot envelope.

Her mother died on Oct. 5, 2020, and the ballot envelope was signed sometime between Oct. 7 and Election Day Nov. 3, according to the indictment.

The indictment says McKee wasn't eligible to vote, but doesn't reveal why.

The indictment was handed up two months ago, on May 4. It's unclear why Arizona Attorney General Mark Brnovich waited to announce the charges.

Court records indicate McKee entered a not-guilty plea at the end of June.

There were allegations of voter fraud in Arizona as the Election Night count showed Democrat Joe Biden taking a narrow lead over Republican President Donald Trump. A Democrat presidential nominee had won Arizona just once in the previous 72 years.

But no evidence of widespread voter fraud has surfaced. The presidential election results were certified by Democratic and Republican leaders.

McKee is charged with one count of illegal voting and one count of perjury, for allegedly casting a vote in the name of a deceased person, Both charges are felony offenses.

McKee has a pretrial conference scheduled for Aug. 11 in Maricopa County Superior Court.