Jozef Miller told police he also tried to kill his wife last year. He said, according to court records, he takes medication for his mental illness, but still hears the voices. 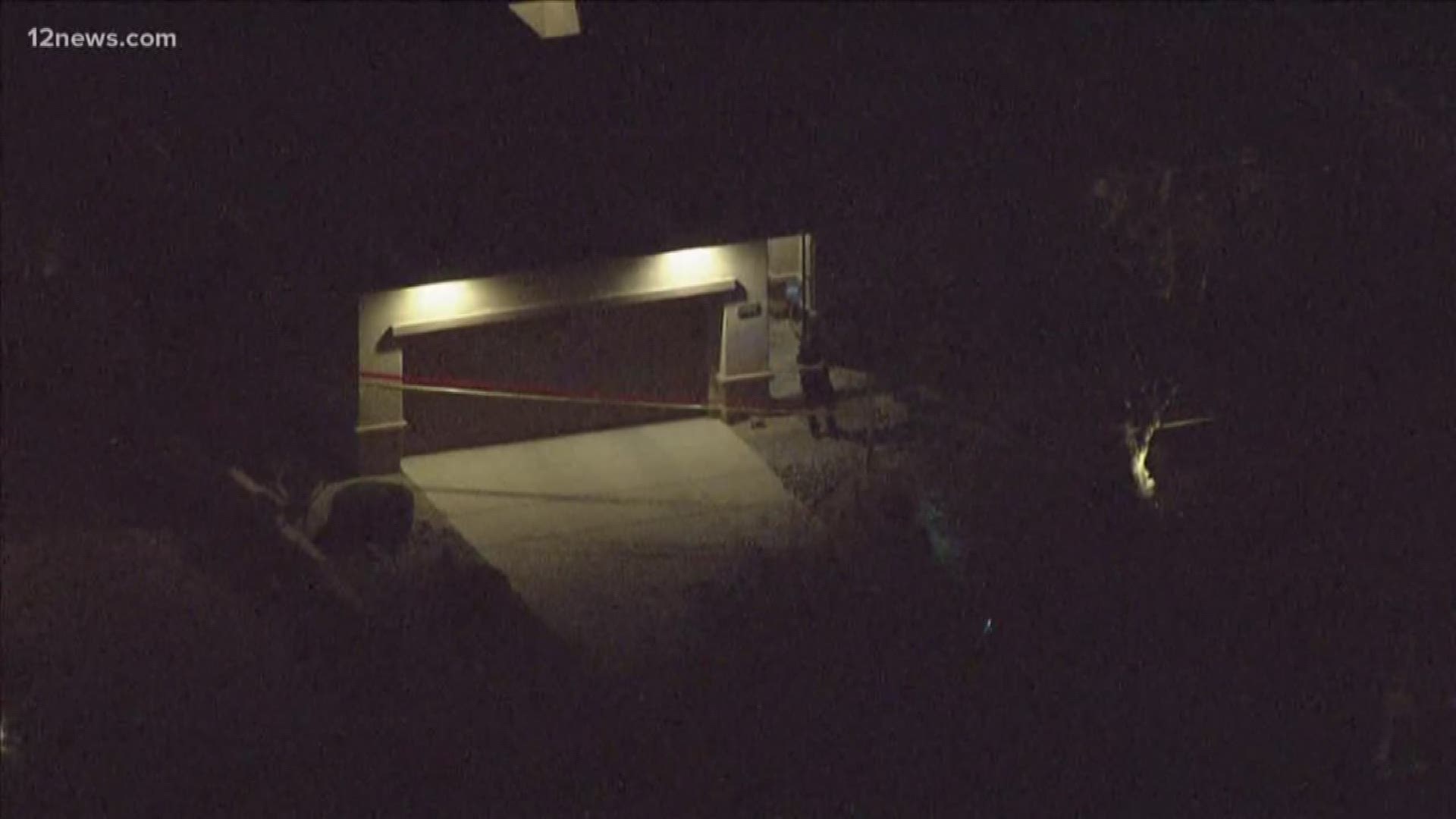 A 72-year-old man admitted to Scottsdale police that he killed his wife Friday with a hammer in their home.

Jozef Miller told investigators that voices in his head told him to kill her despite the fact that he takes medication for his schizophrenia, according to court documents.

Miller, a Polish citizen, told the Scottsdale Police Department that he killed his wife when she sat down to eat Friday afternoon. He then changed clothes, took money out of the bank and went to a casino, never telling anyone what he had done.

When he got back home, he confirmed that she was dead, then tried to kill himself by carbon monoxide poisoning, but he said the voices told him to stay alive so he could pray for his wife. Police say Miller showed no remorse, telling them he did her a favor, though he hoped she was in a better place.

After the suicide attempt, he called 911 and said he had killed her, asking for police and an ambulance.

Miller also admitted attempting to kill his wife during a massage in November, striking her with a blunt object. Police arrested him after that incident, but he was later released pending a hearing in Scottsdale City Court, documents show.

He faces one count of first-degree murder.