Steve Leitzell, 44, was arrested after police say a party at his home escalated violently. 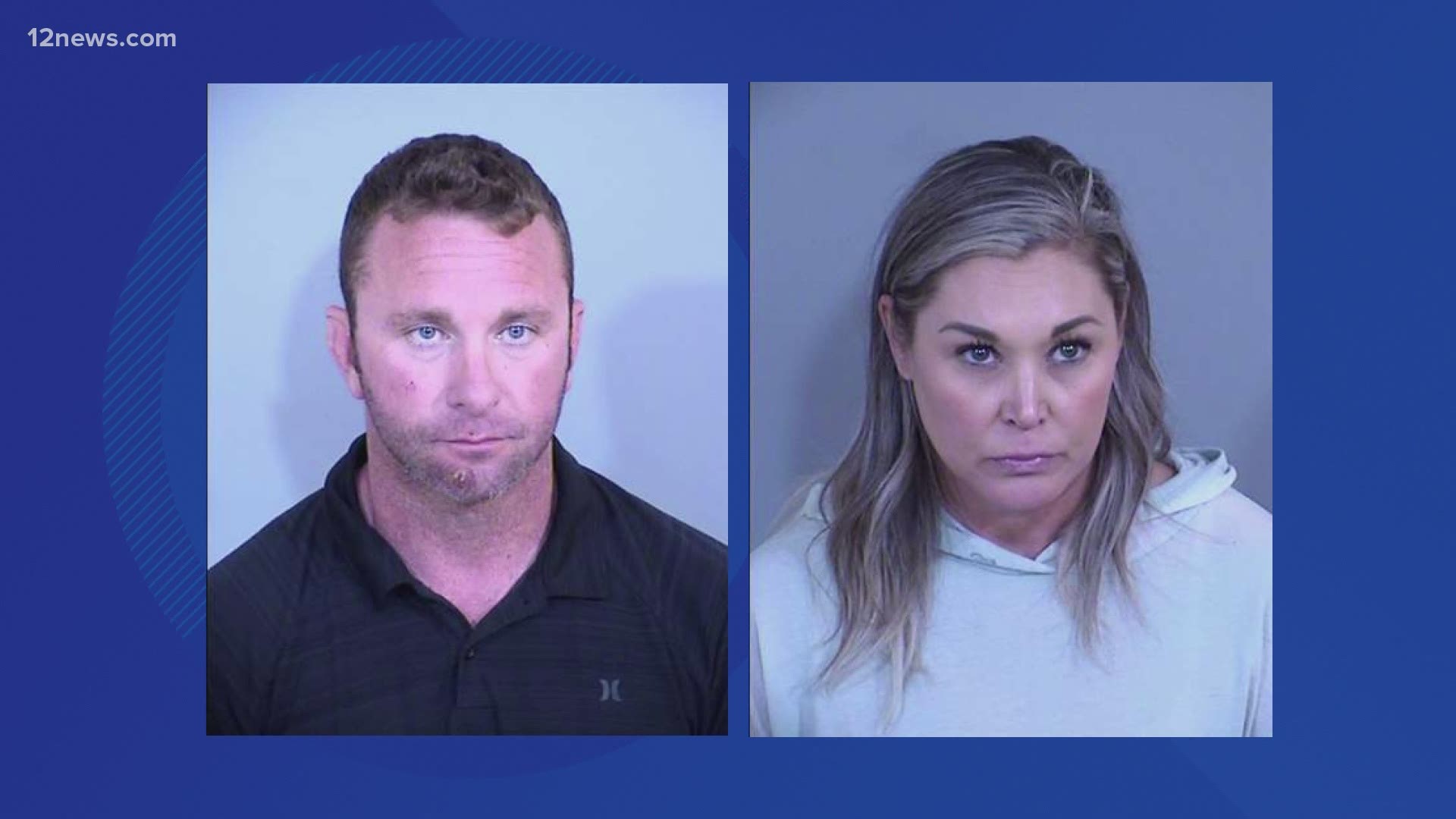 SCOTTSDALE, Ariz. — A Scottsdale firefighter is accused of threatening a teenager with a gun while he searched for his daughter on prom night.

Steve Leitzell, 44, was arrested after police say a party at his home escalated violently.

Leitzell allowed a group of teens, along with his daughter, to celebrate prom at his Mesa home. When Leitzell couldn’t find his daughter, police say he threatened one of the teens with a gun and demanded to know where she was.

Leitzell allegedly told police he was upset after suspecting his 16-year-old daughter was with a boy who he believed was drinking alcohol and lived near the area.

Police say the daughter returned home later that night and told her parents she was with the boy. At that point, Leitzell and his wife Emily Leitzell went out in search of him.

Police say Emily confronted the group of teens in a car and pointed a gun at again while demanding to know where the boy was.

When officers arrived, investigators say Leitzell refused to cooperate with police, and he had to be arrested by force.

He and his wife were arrested. Leitzell was charged with resisting arrest, disorderly conduct with a weapon and aggravated assault.

Emily was charged with five counts of aggravated assault.

Leitzell was a captain in the fire department, but he resigned from his position after his arrest.