Pinal County officials say the man didn't know the code word the 10-year-old girl had set up with her family and so he drove off. 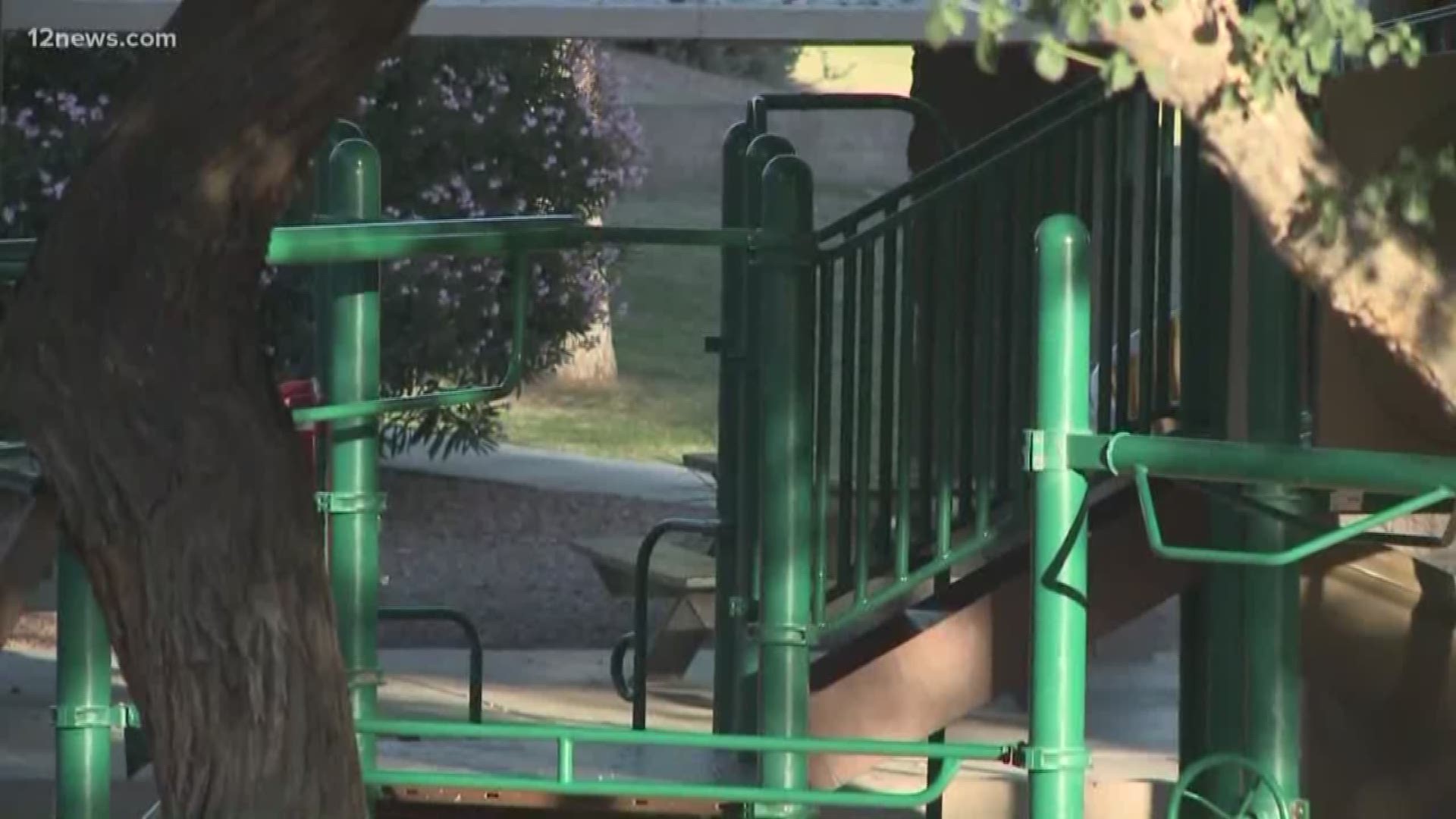 Pinal County officials say an 10-year-old girl dodged an attempt from a man to lure her when she asked him for "the code word" and he didn't know it.

According to the Pinal County Sheriff's Office, the girl was walking at a park with a friend near Gantzel and Ocotillo roads Wednesday when a man driving a white SUV pulled up next to them.

The man told the girl her brothers were in a bad accident and that she needed to go with him. The girl asked the man for "the code word" she had set up with her family and he did not know it and drove off, PCSO said.

PCSO said the man covered most of his face with his hand while talking to the girl but they describe him as a white male with a short beard, possibly in his 40s. The white SUV was described as possibly similar to a Ford Explorer.

PCSO Sheriff Mark Lamb said he hopes this will encourage parents to have that conversation and create a plan with their children so they know what to do if they are in a similar situation.

Officials ask residents in the area to be on alert and call PCSO at 520-866-5111 with any information.