A man tased a trespasser trying to enter his home by doggie door. The suspect was a San Diego Padres pitcher.

Jacob Nix and Thomas Cosgrove, both pitchers in the San Diego Padres organization, are facing charges in the incident that happened in Peoria, Arizona, Sunday. 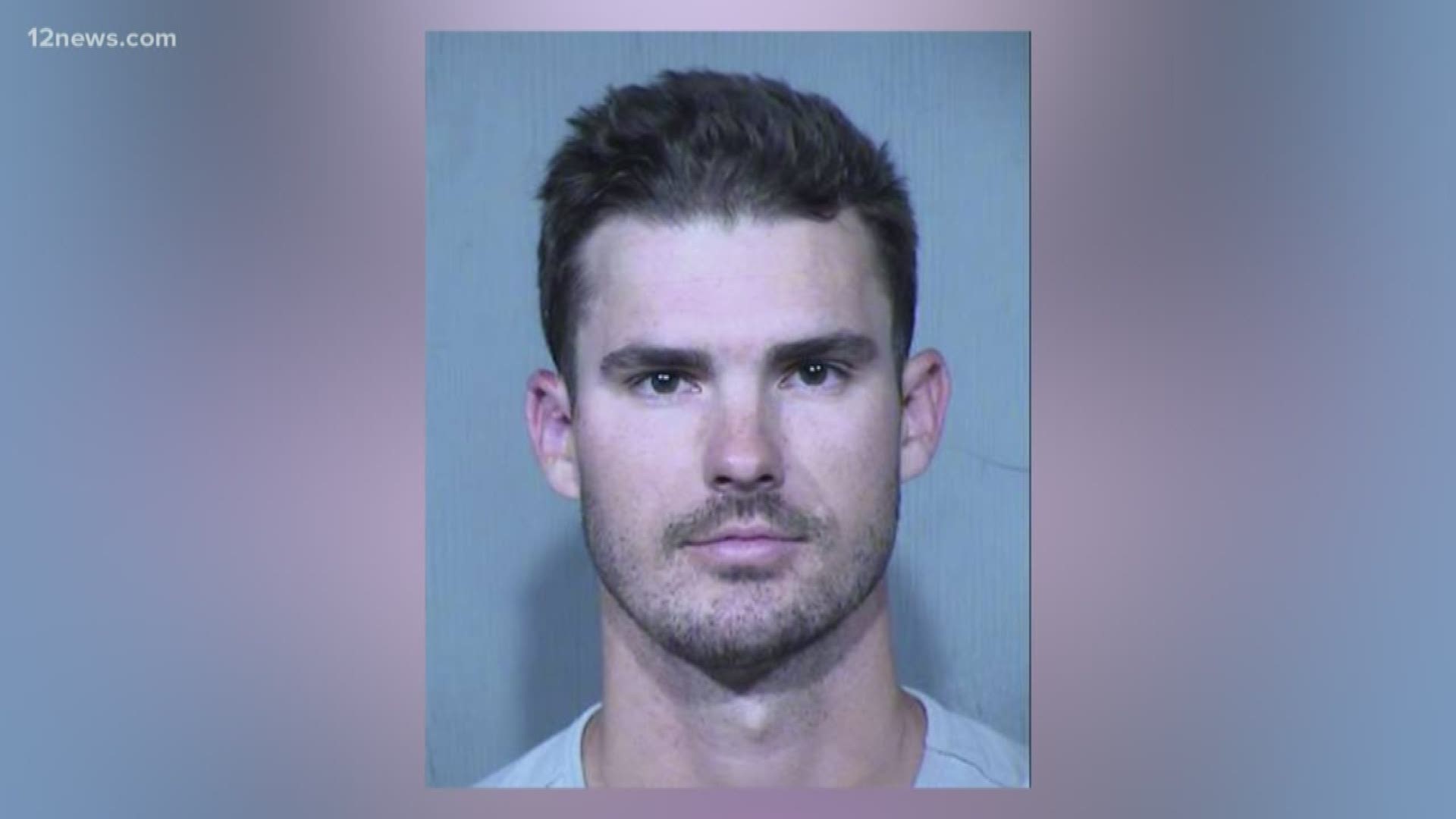 Two pitchers in the San Diego Padres organization have been arrested for allegedly trespassing a Peoria home early Sunday.

According to court documents, Jacob Nix and Thomas Cosgrove, both 23, were arrested Sunday after Nix allegedly crawled through the doggie door at a home near 95th Avenue and Lake Pleasant Parkway in Peoria.

The person in the residence confronted the pair and kicked Nix in the face, according to the documents. Cosgrove then reached into the doggie door in an attempt to pull Nix out.

As both Nix and Cosgrove began running away from the doggie door, the man who lived in the home fired his Taser, hitting Nix on the upper left back portion of his torso.

Nix and Cosgrove were later found at a Glendale home about 10 minutes away from the home they allegedly trespassed, where they were taken into custody. 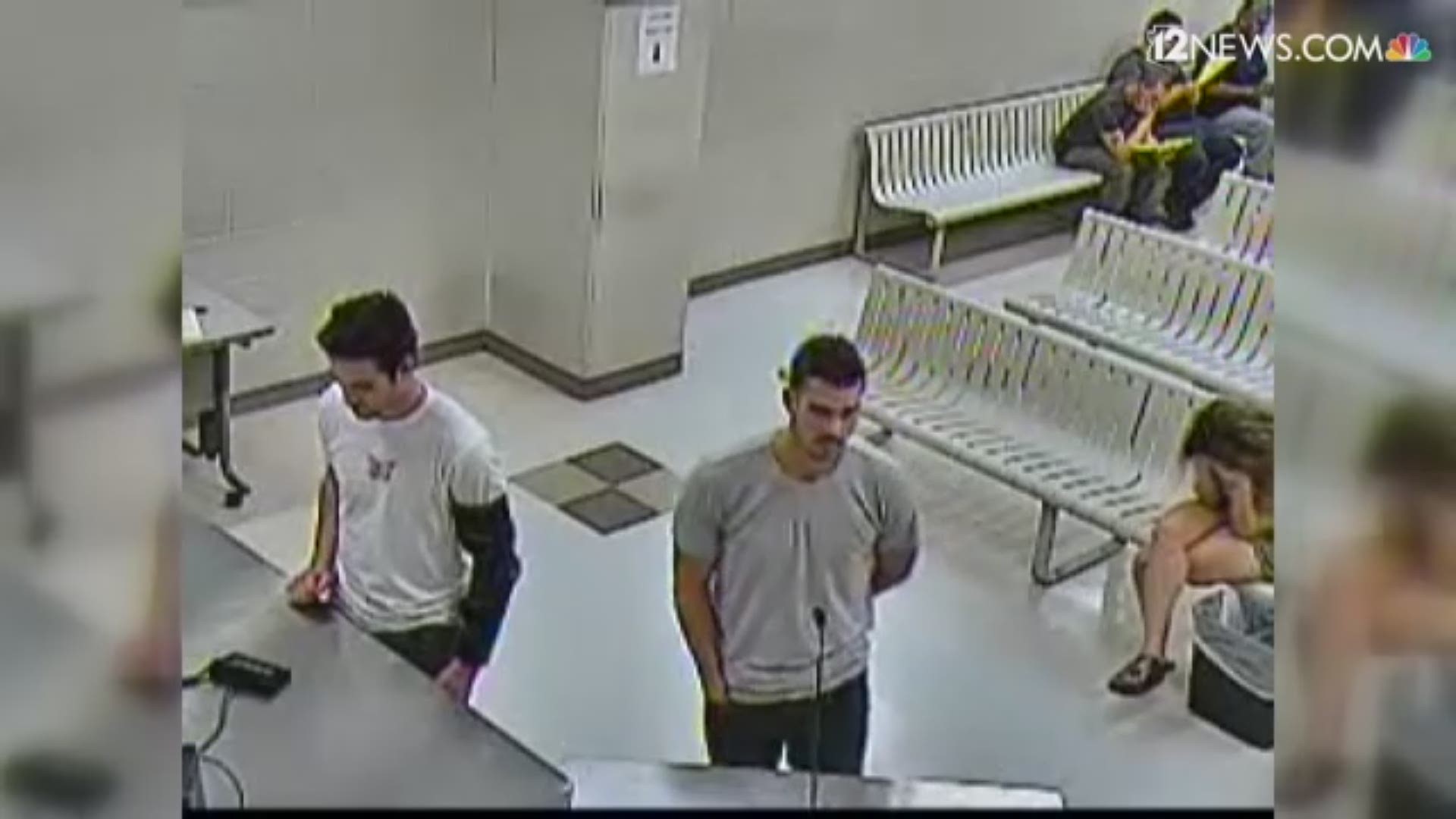 However, Nix said his home doesn't have a doggie door. He did not elaborate on why he was at the home or attempted to enter, according to documents.

Cosgrove admitted to police that he entered the backyard of someone's house, according to documents.

According to MiLB.com, the official site of Minor League Baseball, Nix was most recently sent to the Amarillo Sod Poodles on rehab assignment. Cosgrove was recently activated on Lake Elsinore Storm from the injured list.

Craig Hughner, a spokesman with the San Diego Padres, told 12 News in a statement that they were aware of the alleged incident with Nix but declined further comment due to ongoing legal proceedings.