A man is dead after a road rage-related shooting happened in Scottsdale over the weekend. 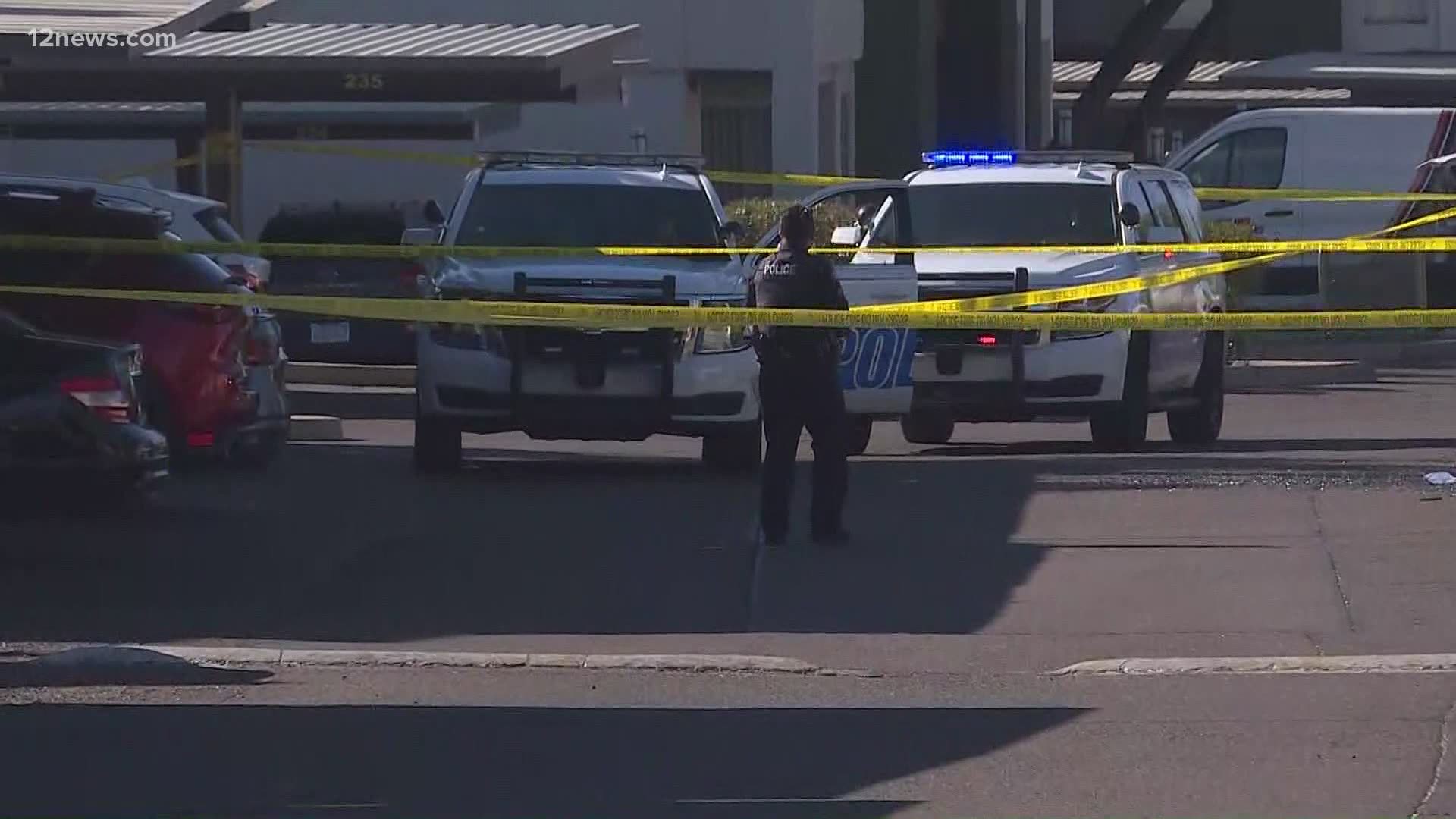 PHOENIX — A man is dead after a road rage-related shooting happened in Scottsdale over the weekend.

Police say 42-year old Nathan Lindman is dead after a shooting near Frank Lloyd Wright and Via Linda.

Alberto Gutier with the Arizona Governor’s Office of Highway Safety weighed in on the increase in fatalities that come from car accidents.

Regardless of COVID-19 limiting drivers on the road, the ones who tend to have tempers boil over while they're behind the wheel. That's leading to the rising number when it comes to road rage here in Arizona.

"Just to hear that happening in the world is really scary," she added.

Scottsdale police say Lindman died after he and another male driver got into an argument.

The driver, identified later as 27-year old Andre Hall, headed home to an apartment complex near 114th Street and Jenan Drive after the verbal altercation.

Lindman followed Hall home at one point, police said. Police say Lindman was seen reaching into a bag, and that's when the 27-year old opened fire.

"We've been looking at an increase in fatalities not only here in Arizona, but across the whole country," Gutier said.

The Arizona Governor's Office of Highway Safety released rough estimates from 2020, showing 42 more additional deaths from car accidents than in 2019.

"The issue is very clear people are driving more aggressively, people are also street racing in city streets," he added.

Gutier says there were 1,022 fatalities on Arizona streets, senseless deaths and dangerous to other drivers as well.

"The best thing is to let them get away with tailgating you or giving you certain signals as they drive by, let it go it's not worth it," he said.

"Just be patient and listen to music while you drive there's no point in being a jerk about anything," she said.

Meanwhile, Lindman, the suspect in this case, died at the hospital. No charges have been filed for the 27-year old driver in this case.