A day of holiday joy turned into a nightmare for Jeffrey Bellemare's family in the wee hours of Black Friday. Bellemare was gunned down at a Maryvale apartment complex nearly six years ago. 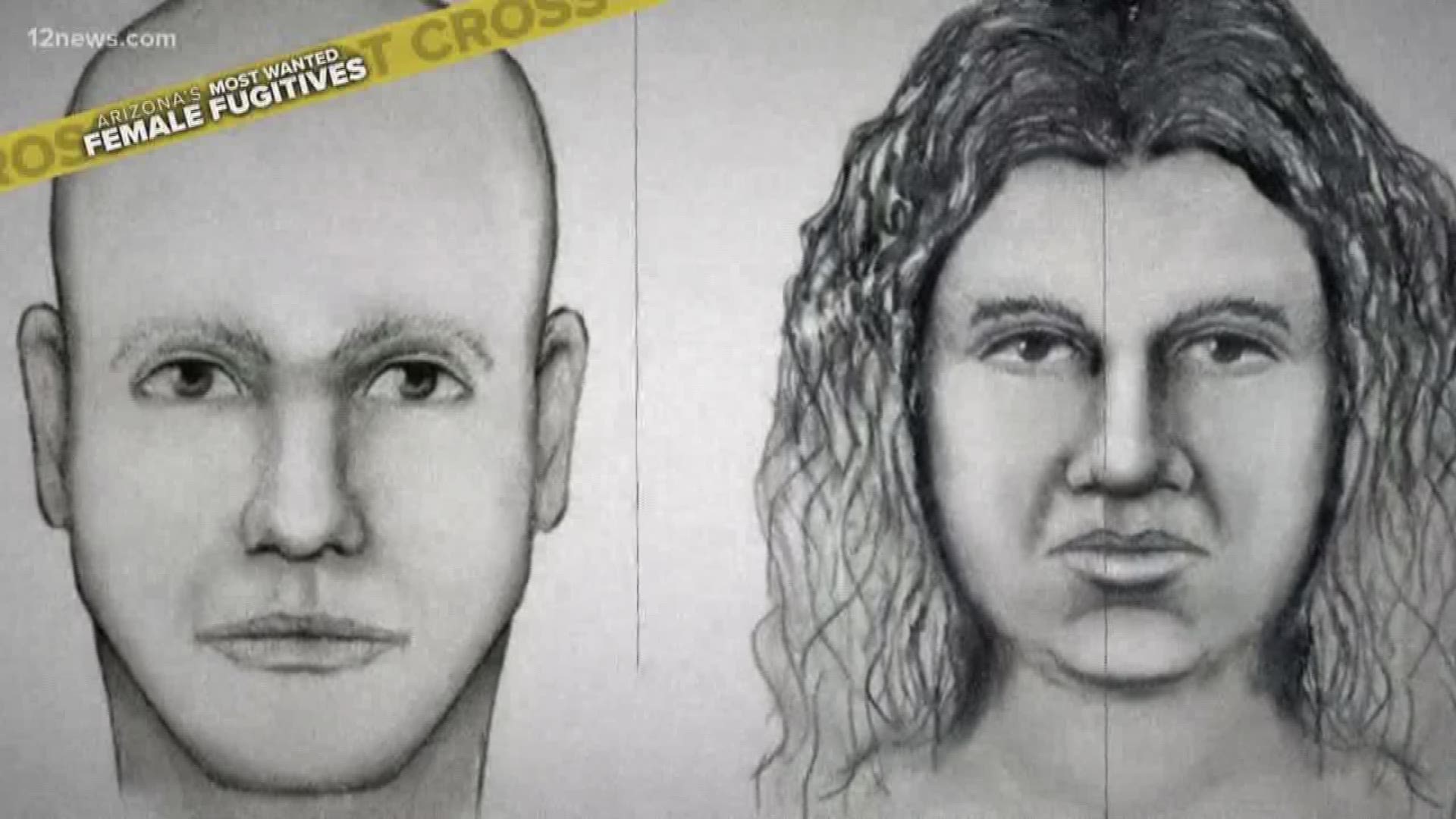 It’s unclear whether a woman police are looking for or her male companion pulled the trigger that ended the life of Jeffrey Bellemare nearly six years ago. But Bellemare’s wife says it doesn’t really matter.

She wants is answers to what happened on Black Friday in 2013.

Bellemare, 59, enjoyed the Thanksgiving holiday with family and then went off to his nighttime retirement job as a security guard at a Maryvale apartment complex.

“He had told me about previous incidents there," Karan Bellemare said. "I felt it was not a good idea to continue on that property.”

RELATED: She may not look menacing, but the FBI says the 'Biddy Bandit' is armed and dangerous

Jeffrey Bellemare requested to be transferred. But before he could make the move, a day of holiday joy turned into a nightmare in the wee hours of Black Friday.

“A perpetrator pulled out a weapon and said ‘This is what you deserve’ and then they shot him," Karan Bellemare said.

Sgt. James Rothschild, with Phoenix police, said investigators know a woman and man were seen running from the area.

Bellemare was shot twice. The suspects are described as being light-skinned and fled in an old sedan with a vinyl top and front-end damage.

The Bellemare family is hoping all these years later that someone will bring the two suspects to justice.

“The deaths of my brother and mother were exacerbated by this murder and I just can’t let that go," Karan Bellemare said. "We need to keep this case in front of the media and seek out anyone who can help us because that’s really going to help with case and we need that.

If you know anything about this case please call Silent Witness at 480-WITNESS (948-6377) or online at silentwitness.org.