The US Marshal's are offering $50,000 for information leading to his arrest. 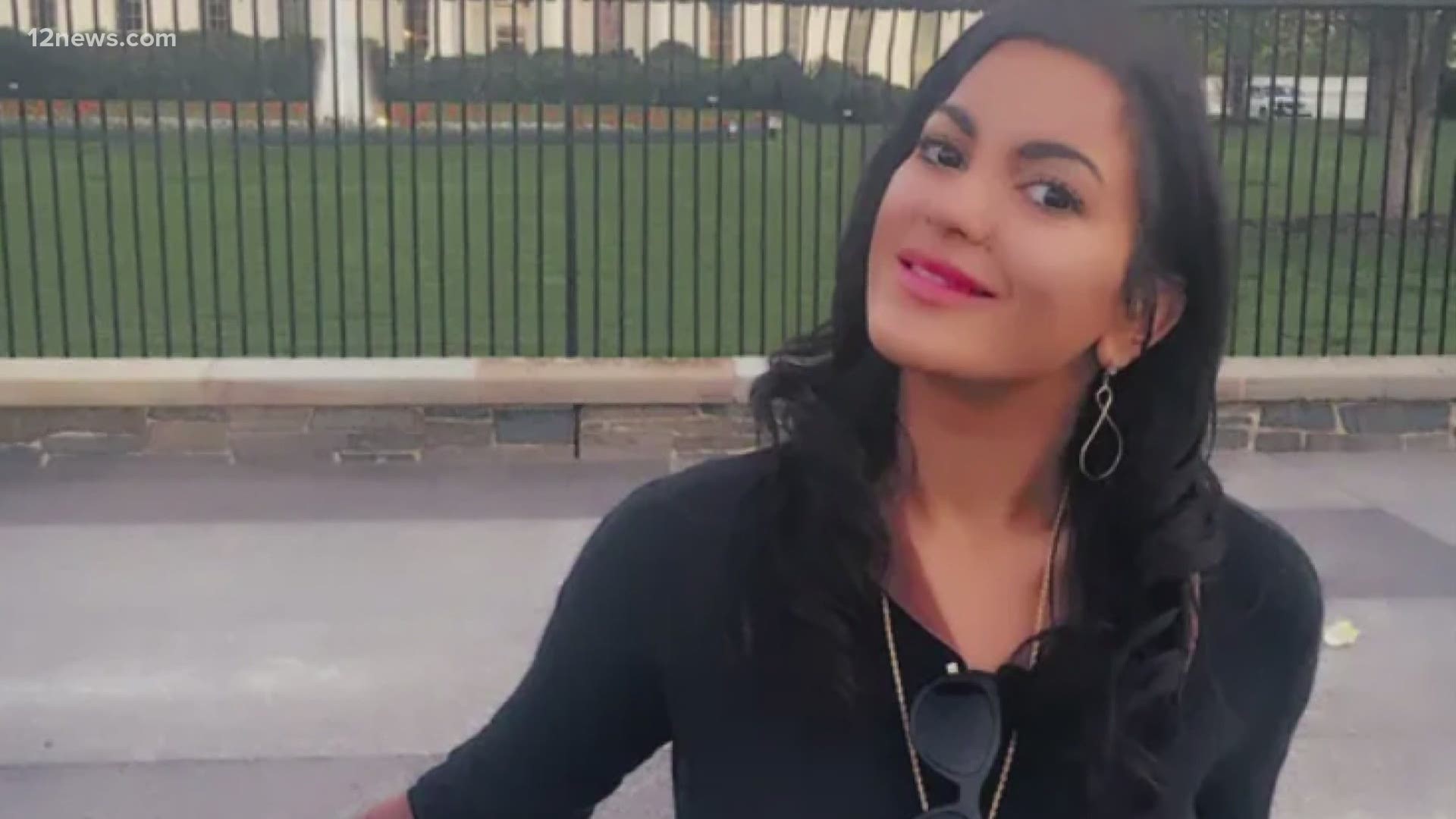 PHOENIX — Raymond Samuel McLeod Jr., a former Marine, has landed on the US Marshal's 15 Most Wanted list.

McLeod Jr. is accused of murdering his girlfriend, 30-year-old Krystal Mitchell back in 2016.

Wentzel, a former detective, said she always felt something was off about McLeod Jr.

Wentzel said her daughter moved to the Valley to get away from the rainy weather in the North West. While in Phoenix, she would meet McLeod Jr, a former Marine turned bodybuilder.

Mitchell and McLeod went to San Diego in June of 2016 to visit friends.

Wentzel said she remembers feeling off that morning, as she sent texts to her daughter that was not returned.

"I was texting her anxiously, what’s going on? Where are you? I hope you are okay? All that time, she was dead."

Investigators would find Mitchell unresponsive with injuries to her chest. McLeod had already fled.

"Any man who does that to a woman is a coward, nothing short of a coward," Wentzel said.

The U.S. Marshals said they believe McLeod is on the run in Mexico or in Central America.

Wentzel has continued to fight to have her daughter's alleged killer brought to justice. She created an organization Angels of Justice dedicated to her daughter's story and to help other families.

With the Marshal's announcement adding McLeod to the Most Wanted list, Wentzel called it a win.

She believes her daughter's case will not be forgotten and will have the resources to help solve it.

"I will not stop, and the more that I search the more I hear her from the skies cheering go mom, get him, you got this. And I'm going to keep going until he’s caught, and he will be caught, I'm confident of that,” Wentzel said.

If you have information about McLeod's whereabouts the U.S. Marshals want to hear from you.