Rachel Henry pleaded not guilty in the deaths of her three children, 3-year-old Zane, 1-year-old Miraya and 7-month-old Catalaya. 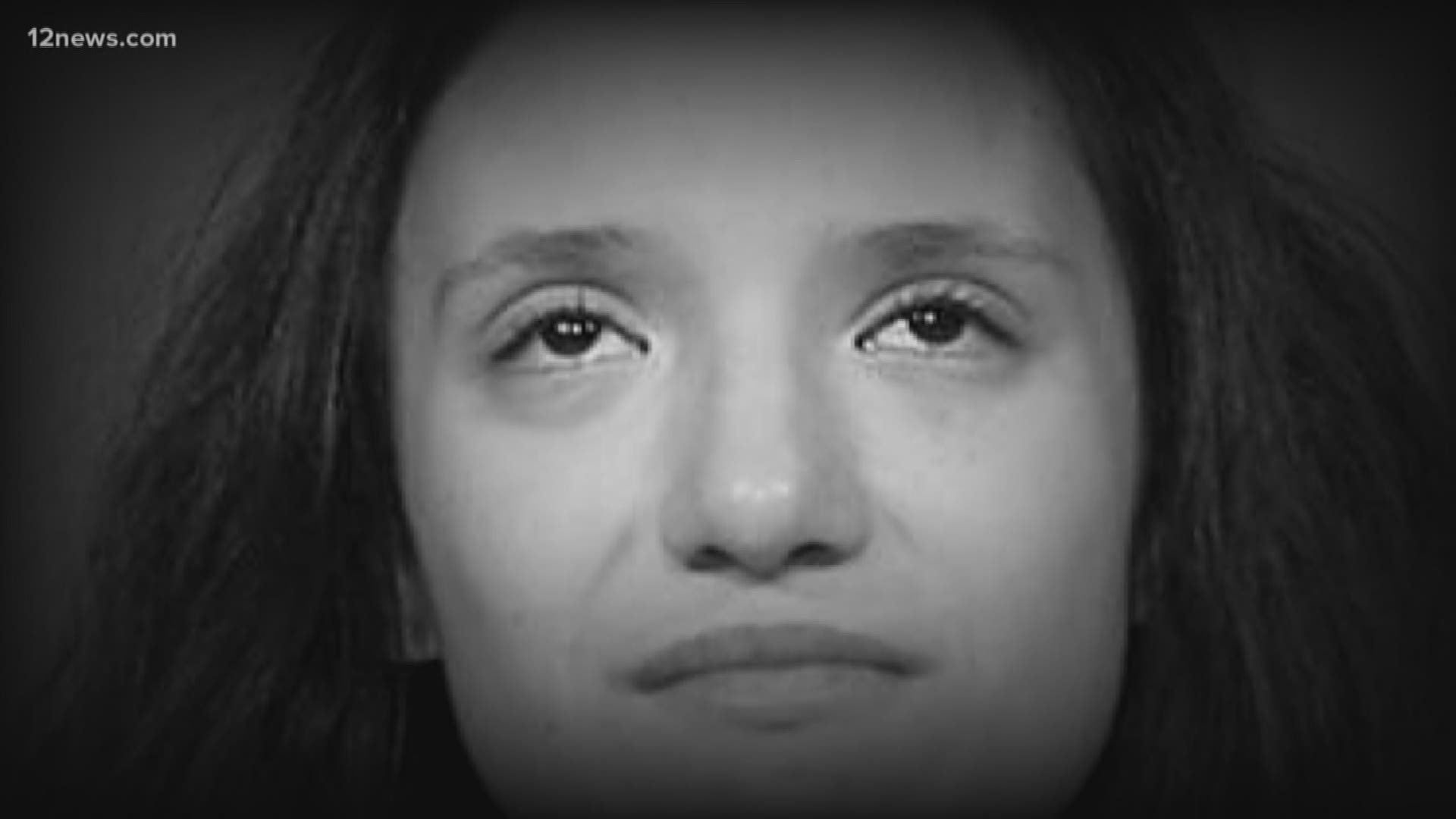 Editor's note: The above video is from an earlier newscast on Feb. 4.

Henry was charged with first-degree murder for the deaths of 3-year-old Zane, 1-year-old Miraya and 7-month-old Catalaya.

The 22-year-old is accused of smothering the three children to death at a relative's home in south Phoenix on Jan. 20.

Henry did not speak in court, besides giving her name and date of birth. 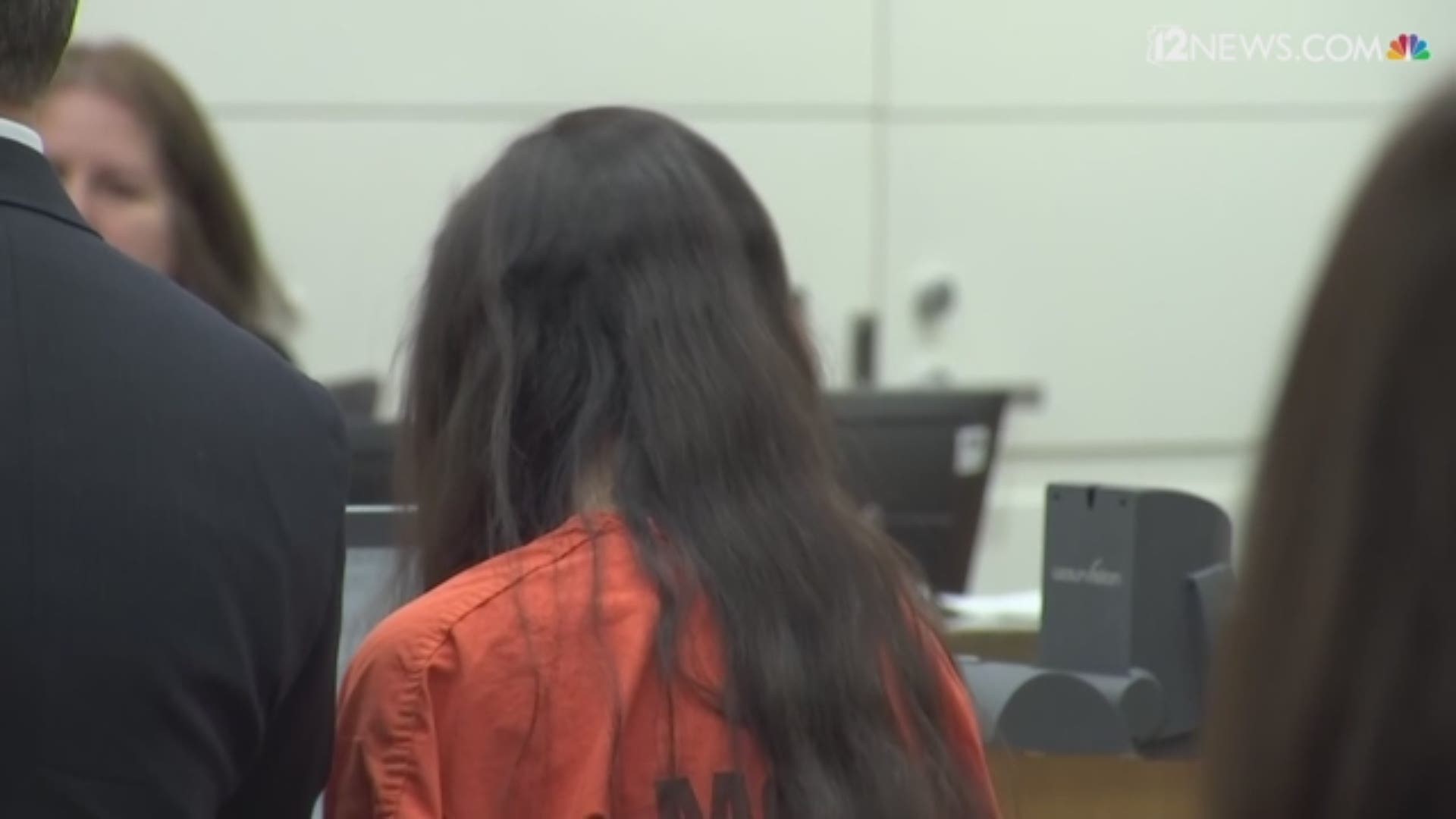 Police say Henry admitted to the crimes, but did not give a motive.

A family member told 12 News that Henry was addicted to methamphetamine and was acting strange in the days before the alleged murders.

The children were laid to rest in Oklahoma, where the family is originally from, over the weekend.

"Everybody is in shock," Sherri Underwood said. “Like how do you do that to your babies? Like something had to not have been right.”

"She could've done something with her life," Rios said. "She's dead to me too."

Henry is set to appear in court next on March 24 for an initial pretrial conference.

• 'Everybody is in shock' Coworkers, family give insight who Rachel Henry was before she came to Arizona

• A family says goodbye. Three murdered children were laid to rest in Oklahoma.

• 'They were babies, they were innocent': Aunt of 3 kids allegedly killed by mom in Phoenix home speaks out