The Maricopa County Attorney's Office dismissed charges against Eric Maes after he was left medically incapacitated from a suicide attempt. 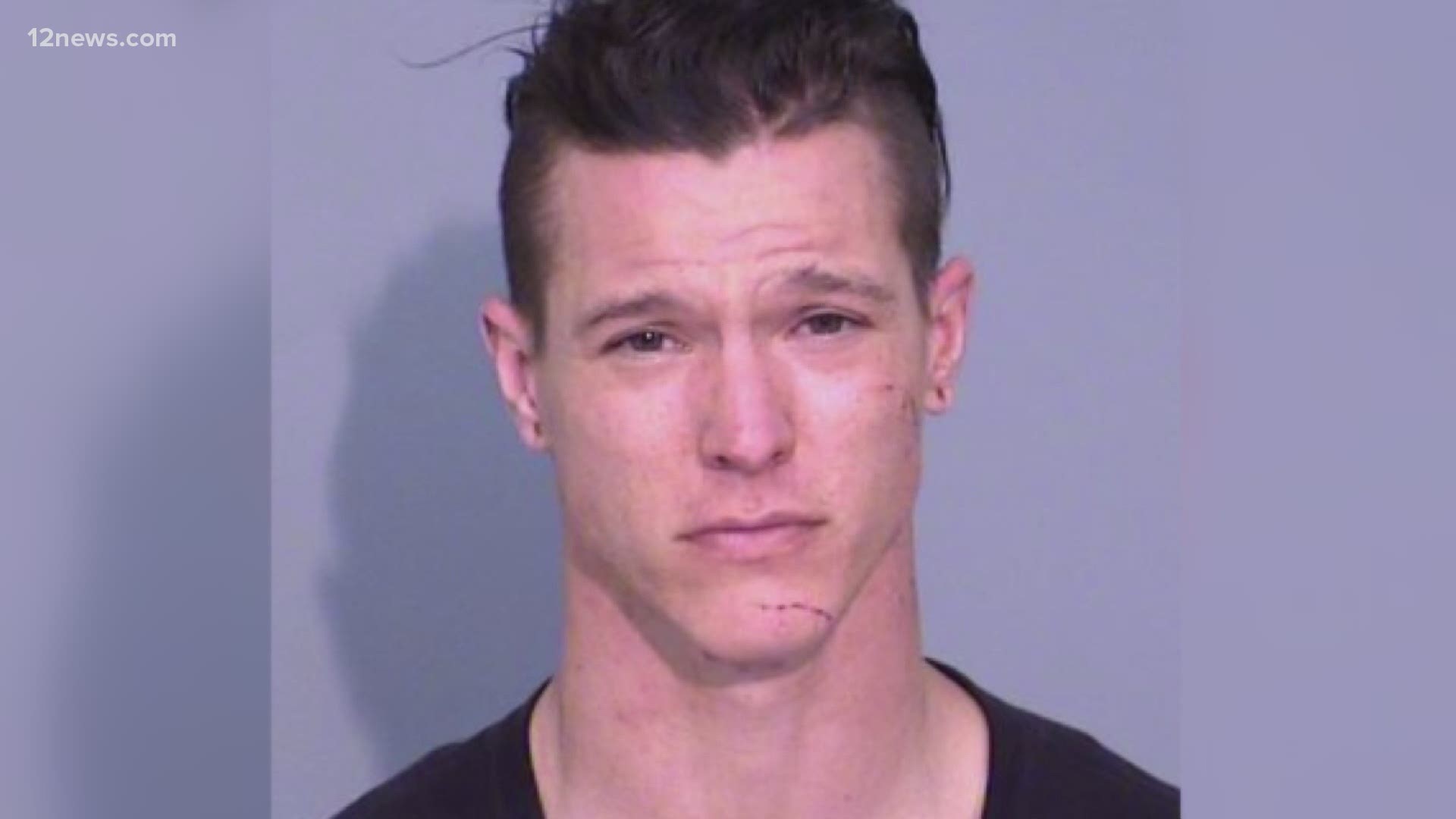 PEORIA, Ariz. — Eric Maes, the man accused of kidnapping his 10-month-old son and killing the boy’s mother, died Friday after attempting suicide in jail the weekend before.

Records from the Maricopa County Medical Examiner's Office and the family of Maes' victim, Brittany Martie, confirmed Maes' death to 12 News on Monday.

Maes' injuries were so severe after his suicide attempt while behind bars that the Maricopa County Attorney’s Office dismissed his charges after officials said he was medically incapacitated Thursday.

However, questions are still left unanswered as to how it was possible for Maes to have attempted suicide while behind bars.

MCSO: Eric Maes was alone in his cell when he attempted suicide

Eric Maes was alone in his cell Saturday when he attempted suicide, the Maricopa County Sheriff’s Office told 12 News in a statement Friday,

A spokesperson for the agency said Maes was placed in the Fourth Avenue Jail before he tried to take his own life. Maes was taken to the hospital after the attempt.

12 News also asked questions regarding if Maes was on suicide watch at the jail, if he had made any suicidal comments before trying to take his own life and how Maes was found by deputies, but those questions were not answered.

MCSO told 12 News last week that Maes was not likely to survive.

A spokesperson for CHS said in a statement to 12 News that personal health information cannot be released.

Adding, however, “(E)very person who goes through the intake process receives a mental and physical evaluation by Correctional Health Services.”

A spokesperson told 12 News Maes was “medically incapacitated” on Thursday and prosecutors dropped the charges at the request of an attorney representing the family.

Maricopa County Attorney Allister Adel, who is newly back on the job after a fall on Election Night almost took her life, said the move was necessary for Maes’ family.

“They wanted to be able to make medical decisions for him, he was in the final stages of his life and they didn’t have access and that was the right thing to do,” Adel said.

12 News did ask the Maricopa County Attorney’s Office if they have dismissed cases in similar situations before, but they were not able to provide a response.