Prosecutors asked the Arizona Court of Appeals to reverse a ruling that dismissed the state’s intent to seek the death penalty against Apolinar Altamirano.

Credit: AP
FILE - This undated file booking photo provided by the Maricopa County, Ariz., Sheriff's Office shows Apolinar Altamirano, a citizen of Mexico, charged with murder in the shooting death four years ago of a convenience store clerk in a Phoenix suburb. His attorneys are urging the Arizona Court of Appeals to reject an effort by prosecutors to seek the death penalty against their client. Altamirano has pleaded not guilty to a murder charge in the 2015 shooting death of Grant Ronnebeck.
Author: Associated Press
Published: 5:21 AM MST January 13, 2021

PHOENIX — Prosecutors are still pursuing the death penalty against a Mexican immigrant charged with murder in the 2015 killing of a convenience store clerk in metro Phoenix during a robbery.

The move comes even though a judge has twice dismissed the bid to seek his execution because he has been deemed intellectually disabled.

Prosecutors asked the Arizona Court of Appeals to reverse a lower-court ruling that dismissed the state’s intent to seek the death penalty against Apolinar Altamirano and concluded Altamirano’s intellectual deficits affected his ability to meet the standard of personal independence and social responsibility.

Altamirano pleaded not guilty to charges in the killing of Grant Ronnebeck. 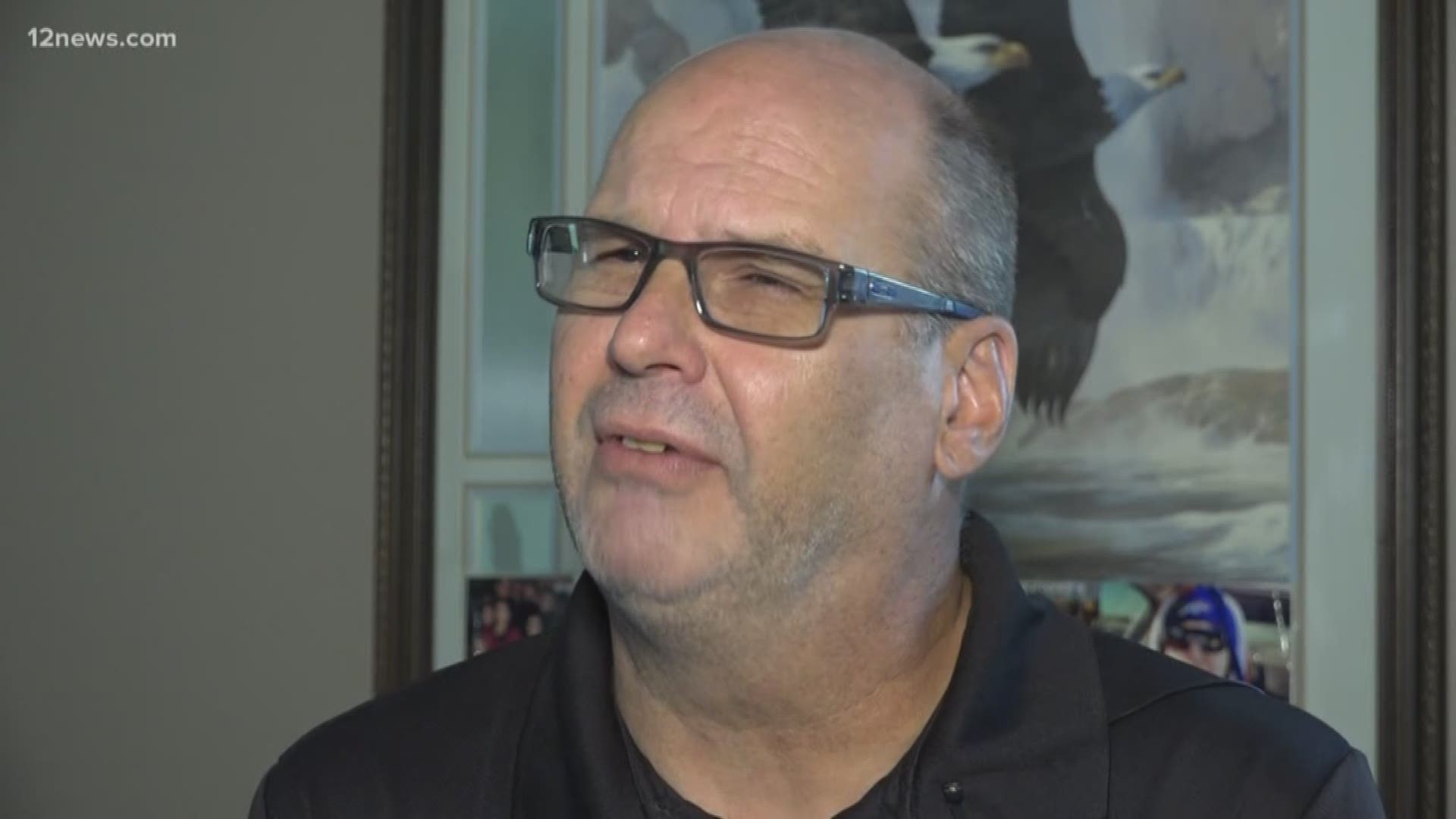