DeKalb County police say her body was found in a wooded area off of Highway 124 on Tuesday. 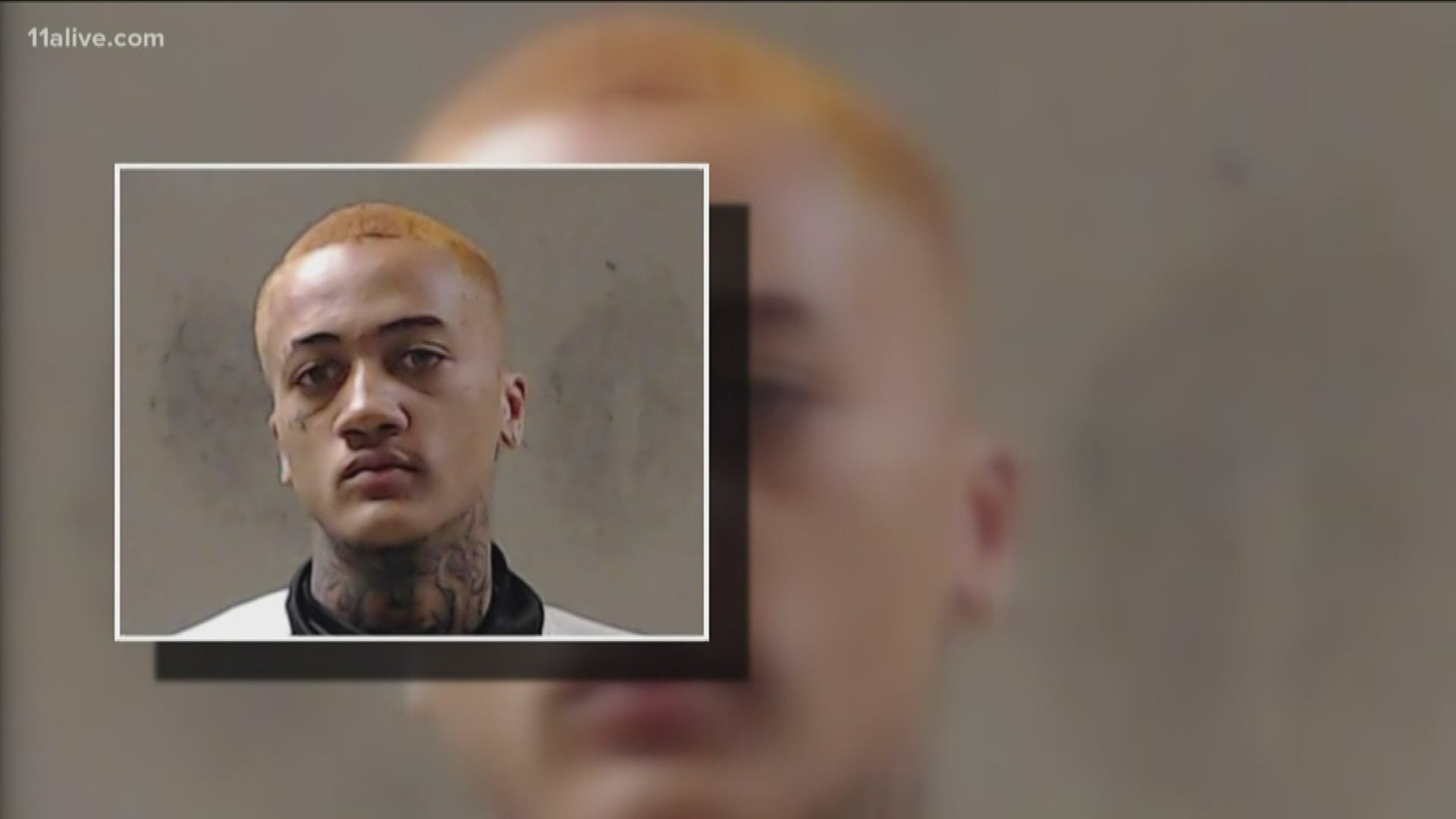 DEKALB COUNTY, Ga. — Police believe a 19-year-old pregnant woman was killed by her boyfriend and left in the woods following a physical altercation in the bathroom of her home.

The suspect, identified as 18-year-old Aldeyshaun Locklear, has been charged with murder in the death of Te'a Choates, who was last seen on Aug. 5. She was reported missing on Aug. 10.

Interviews took place with Locklear and police were able to charge him in the murder. They believe a physical altercation took place in the bathroom, however, they would not say how she died.

Locklear directed DeKalb County police to her body which was found in a wooded area behind a home off Terrance Court in Lithonia on Tuesday, Aug. 13.

Her family said they are devastated and that a "monster took their little girl from them."

A GoFundMe page was set up by a family friend, hoping to raise $10,000 for her funeral.

"Undoubtedly, the lives of this family have been turned up-side-down," the organizer of the GoFundMe account, Laura Jaka said. "It is not the story we would have wanted, but it's one that God has allowed that we experience while relying on His infinite love."

Locklear is also charged with aggravated assault-strangulation and concealing a death. He is being held at the DeKalb County Jail as the investigation into Choates' death continues.

Clayton County student who died had been practicing in heat, source says

Couple who stole deputy's 'abandoned' dog thought they were rescuing it, police say