After a Valley woman shot a home invader, neighbors are talking about the area and police are giving suggestions for safety. 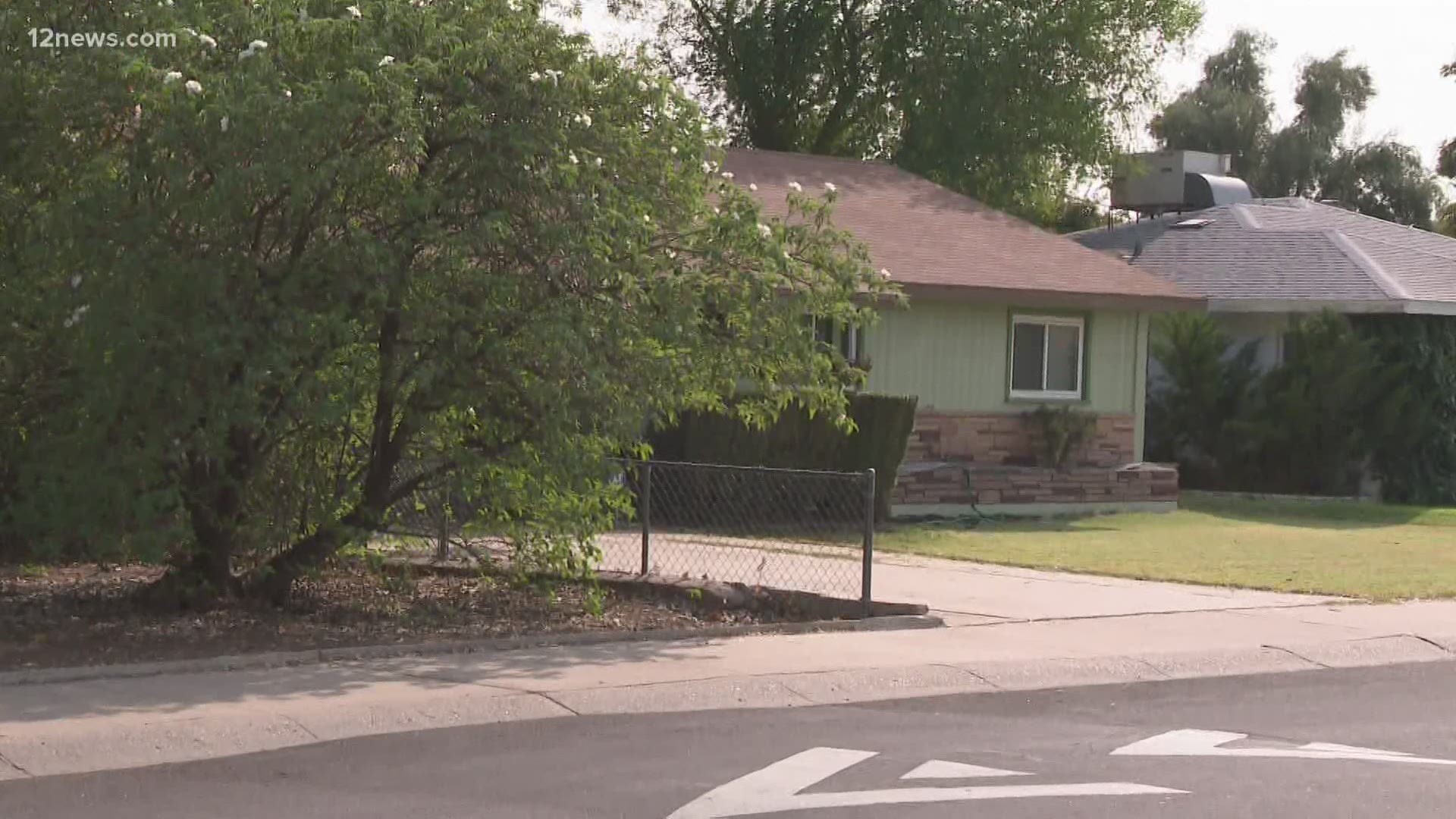 MESA, Ariz. — Neighbors were slightly on edge in the East Valley after an intruder was shot by a homeowner. Mesa police said the shooting happened inside a home off Alma School and 1st Place.

"I guess somebody broke into her home and she shot him," a neighbor said.

Mesa police department said that just before 4:00 a.m., a guy invaded a home on a normally quiet street.

"It's a pretty quiet neighborhood, we moved here in 2010," the neighbor said.

The woman who was home alone at the time of the intrusion opened fire on a person who entered her home. The neighbor admitted similar crimes like this have happened before.

"Like three years after I moved in, our house got broken into as well," he said.

So how do you protect yourself and your property? Former Assistant Police Chief Andy Anderson said that there are a few key things to keep in mind.

He said that protecting yourself in your home is a personal choice, it's also your personal right.

"Some of the things you need to consider is that if you're going to use lethal force, obviously then your life has to be threatened or you have to articulate the threat on you or on somebody else," Anderson said.

Officers said the male intruder has minor injuries and is currently at the hospital. It's unclear what charges he faces. Meanwhile, neighbors taking their own safety seriously.

"We were here and, like I said, I have cameras and a home security system, so I feel pretty safe," the neighbor said.

The case is currently under investigation. Meanwhile, the homeowner said that she's doing okay.