The victim was transported to a local hospital in serious condition, the Phoenix Police Department said. 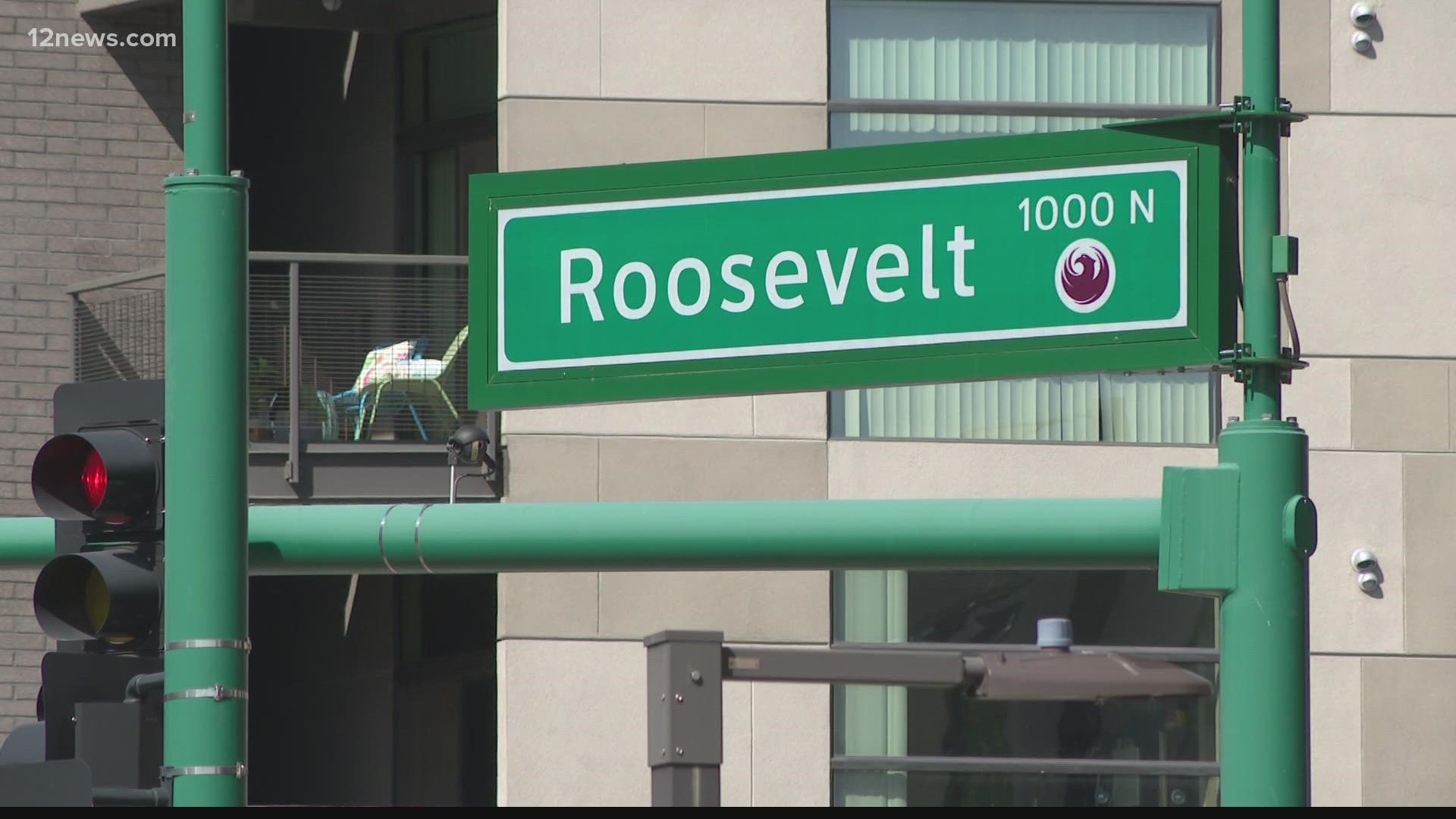 PHOENIX — A woman was transported to a local hospital after being stabbed multiple times while she was sleeping, the Phoenix Police Department said.

Officers responded to the scene near the intersection of 3rd and Portland streets where they detained a man, the department said. Authorities first received a call about the stabbing at 4:30 a.m.

Joshua Dumas, 45, has been charged with two counts of aggravated assault.

Officers have not released what events led up to the incident.

Friday's stabbing is the second violent crime reported in downtown Phoenix's arts district after a man was killed on Tuesday near Roosevelt Row and 3rd Street.